40 kilometers from Lisbon, on the Atlantic coast, is the "edge of Europe", the Western tip of the Eurasian continent, Cape ROCA (Cabo da Roca, on the map). 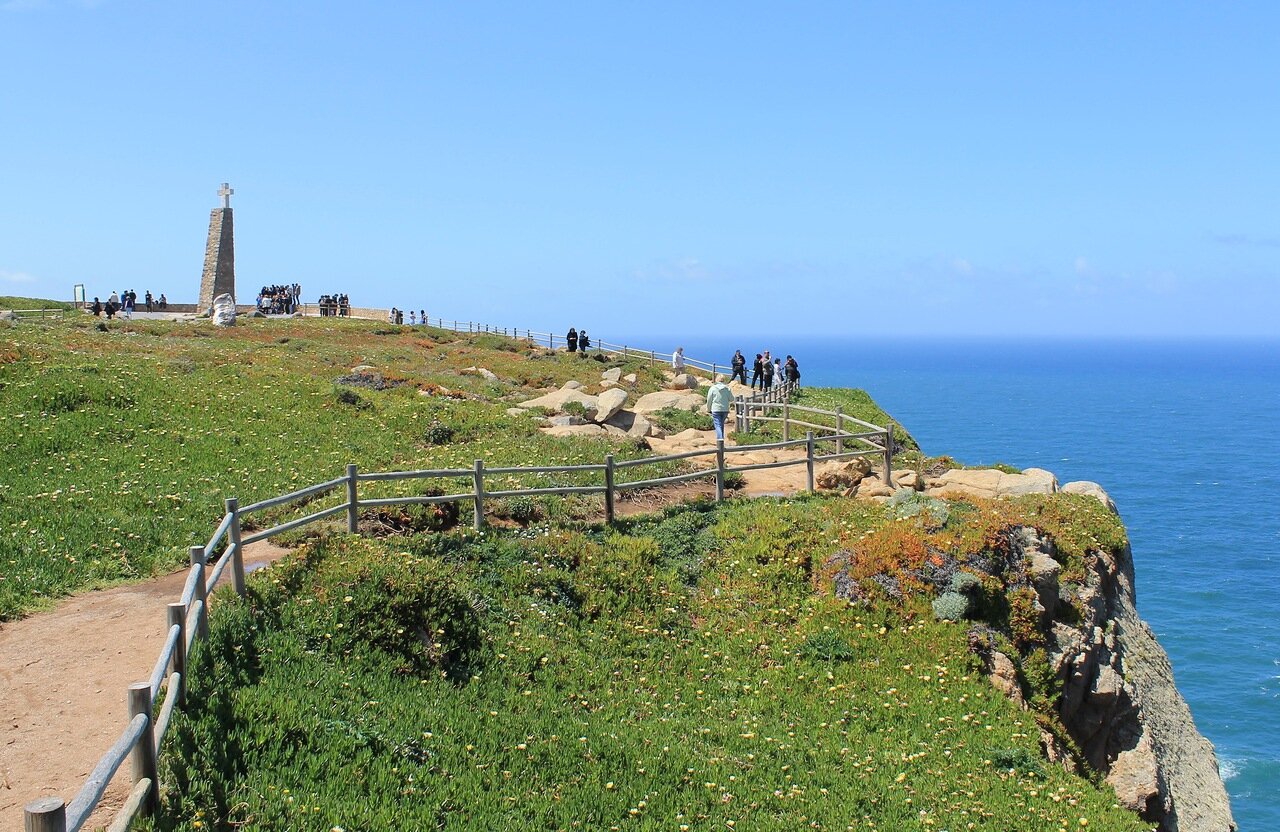 The coordinates of the Cape are stamped on the base of the monument installed on the observation platform. 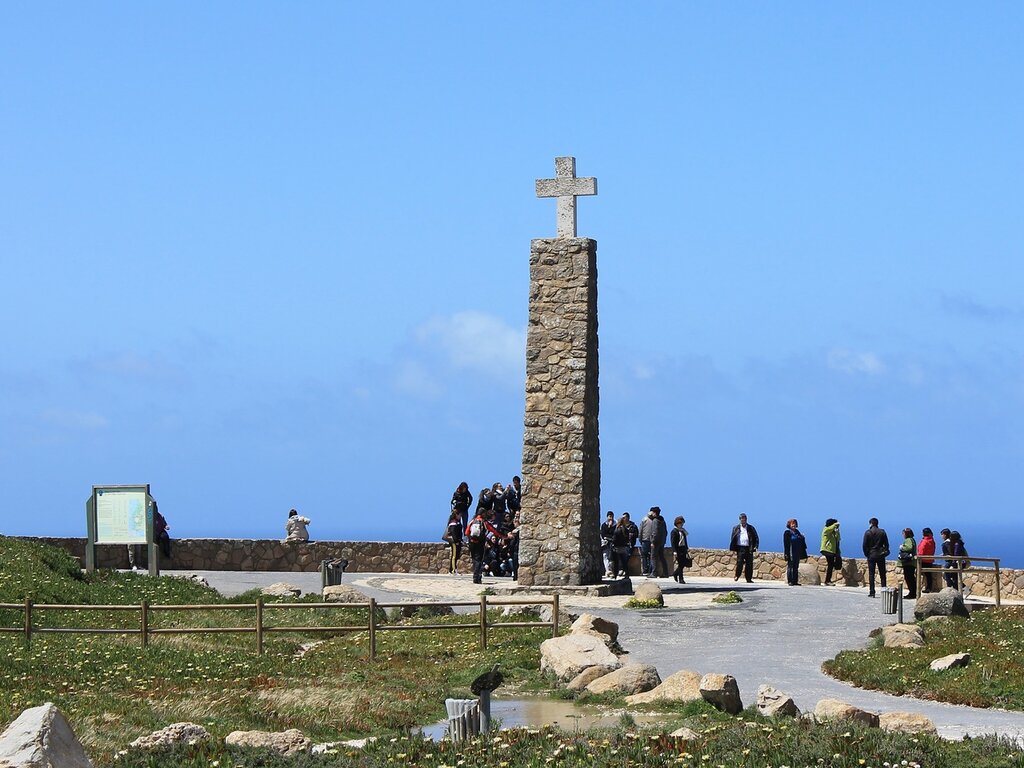 The Cape is a rocky cliff with a height of about 140 meters. 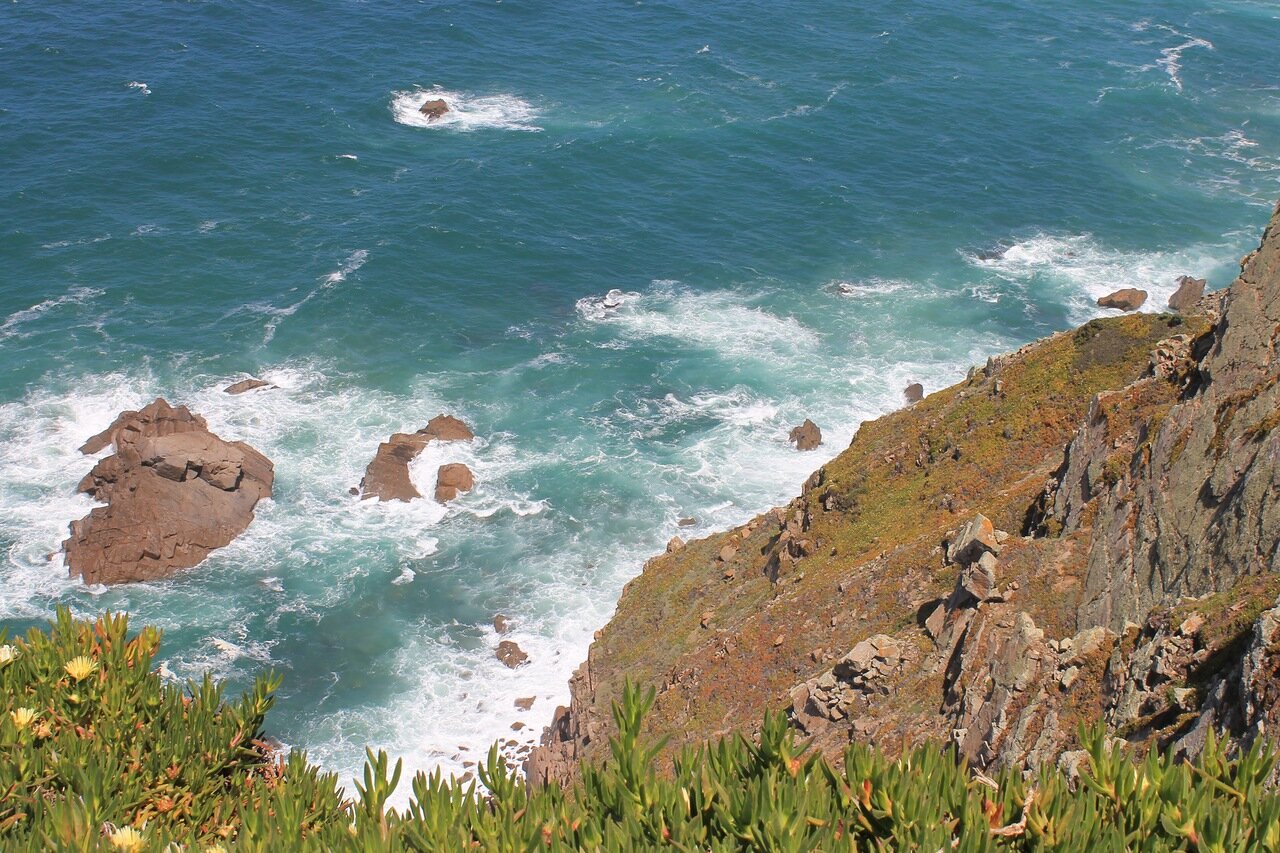 The Romans gave this place the name "Promontorium Magnum", which means"great Cape". 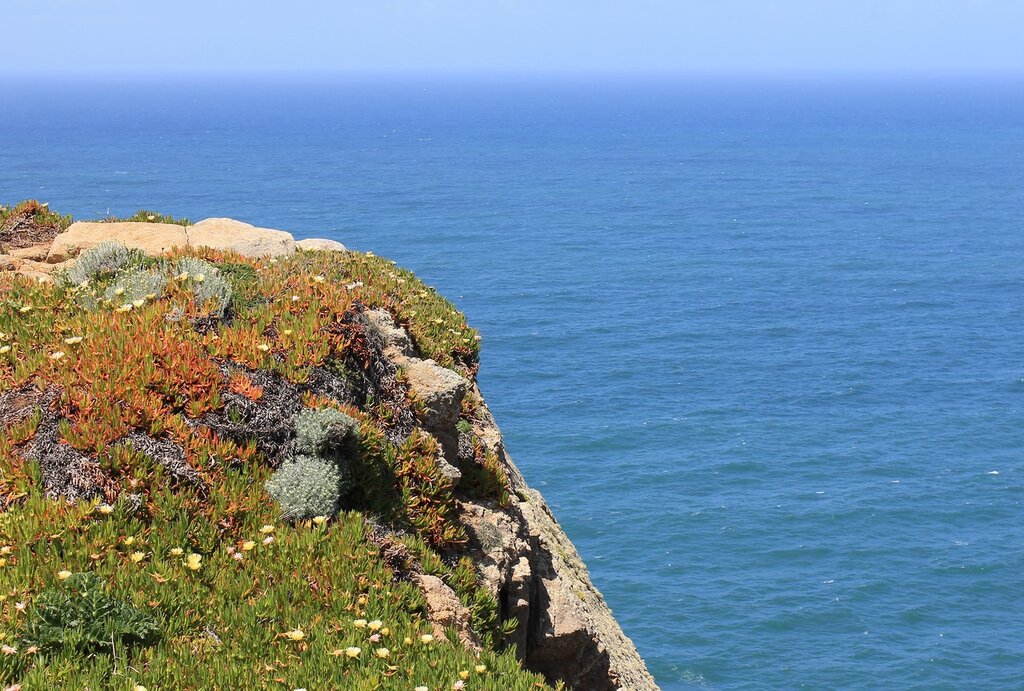 In the era of the Great Geographical discoveries, these rocks were called "Cape of Lisbon" - the first thing navigators returning from their travels to their homeland saw this Cape. 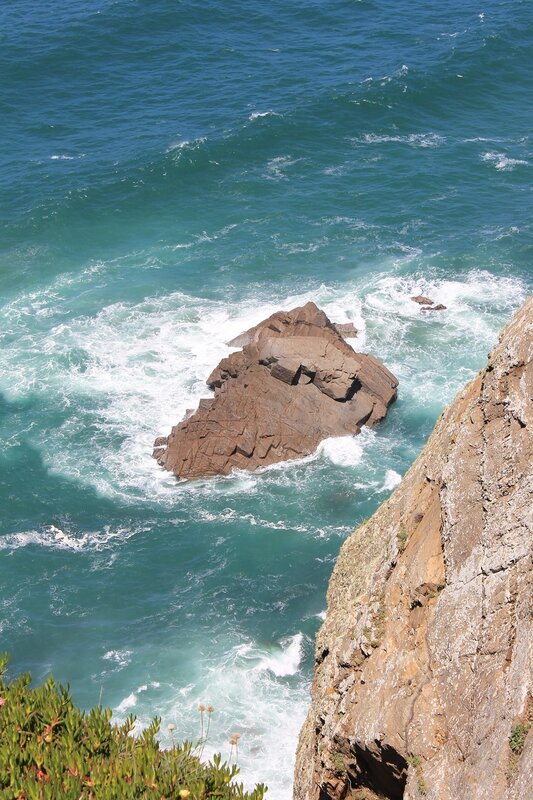 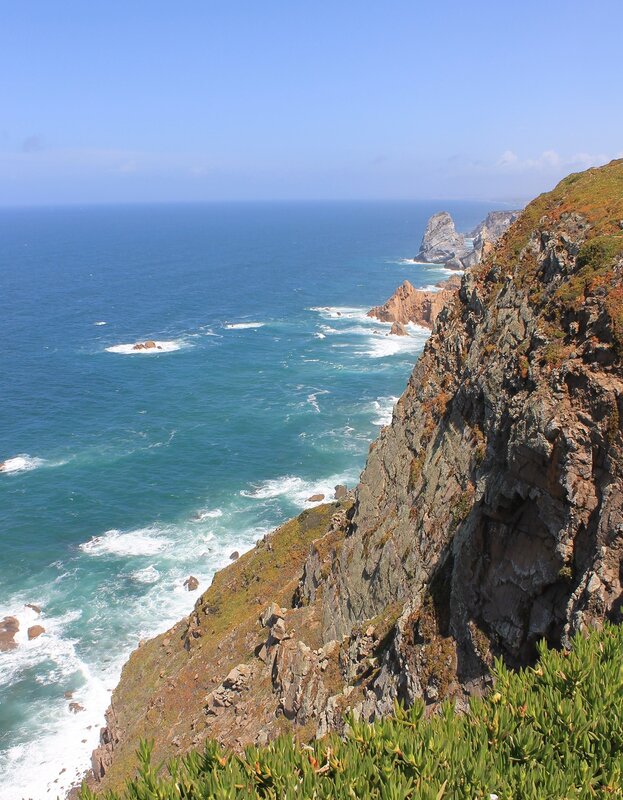 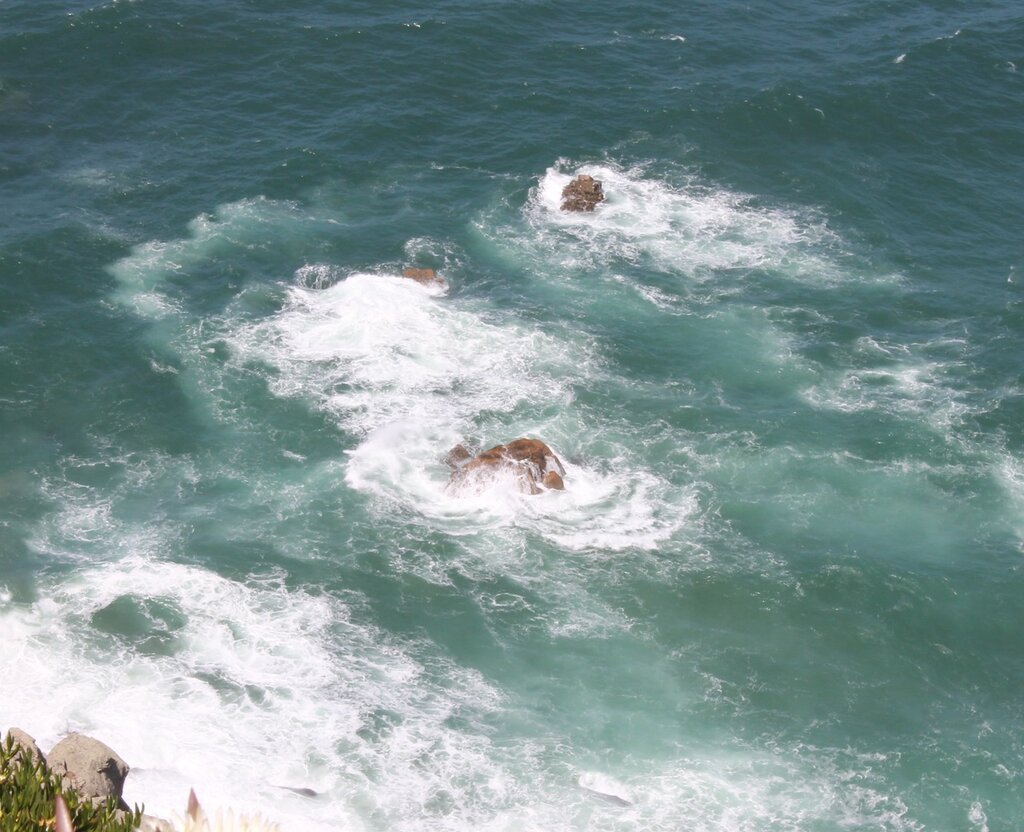 The rocks are represented by both gray and red granites. 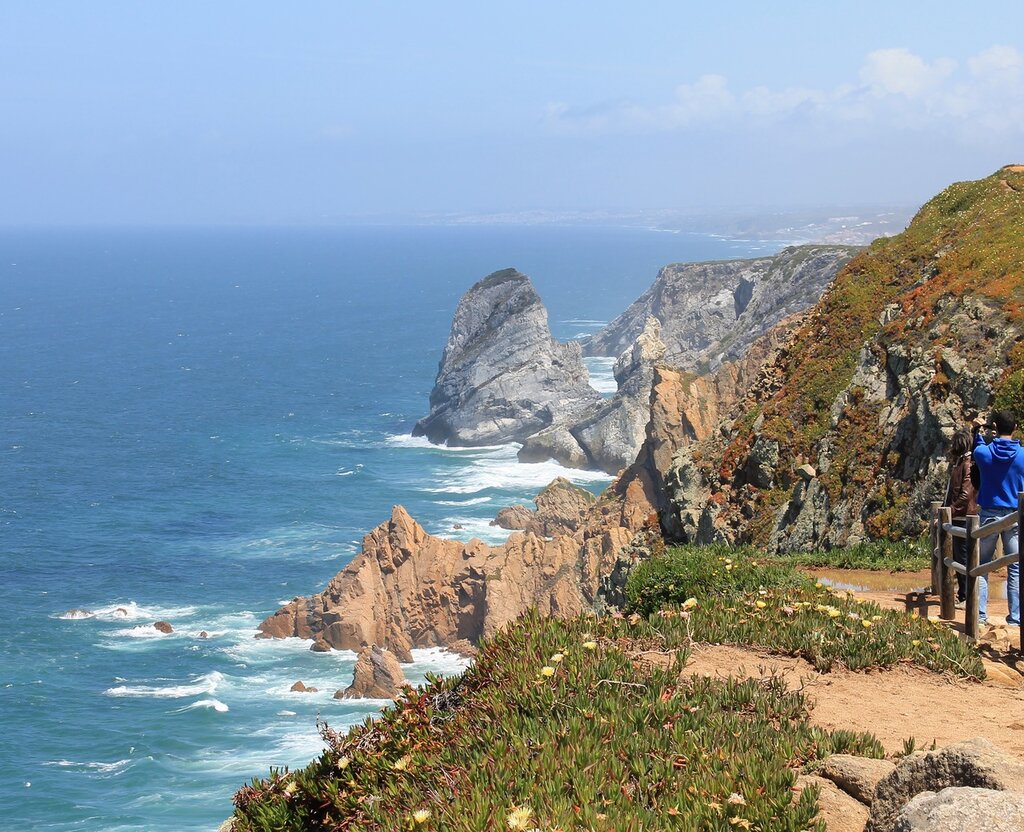 There are areas of limestone that are subject to weathering. 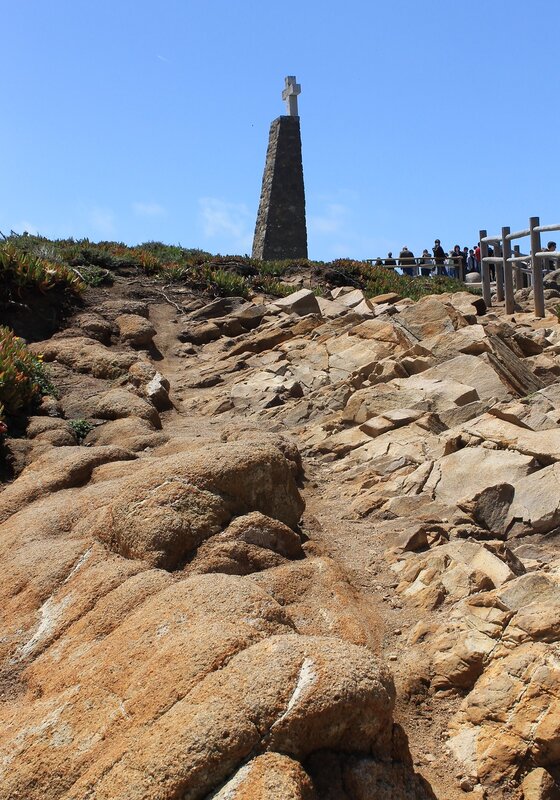 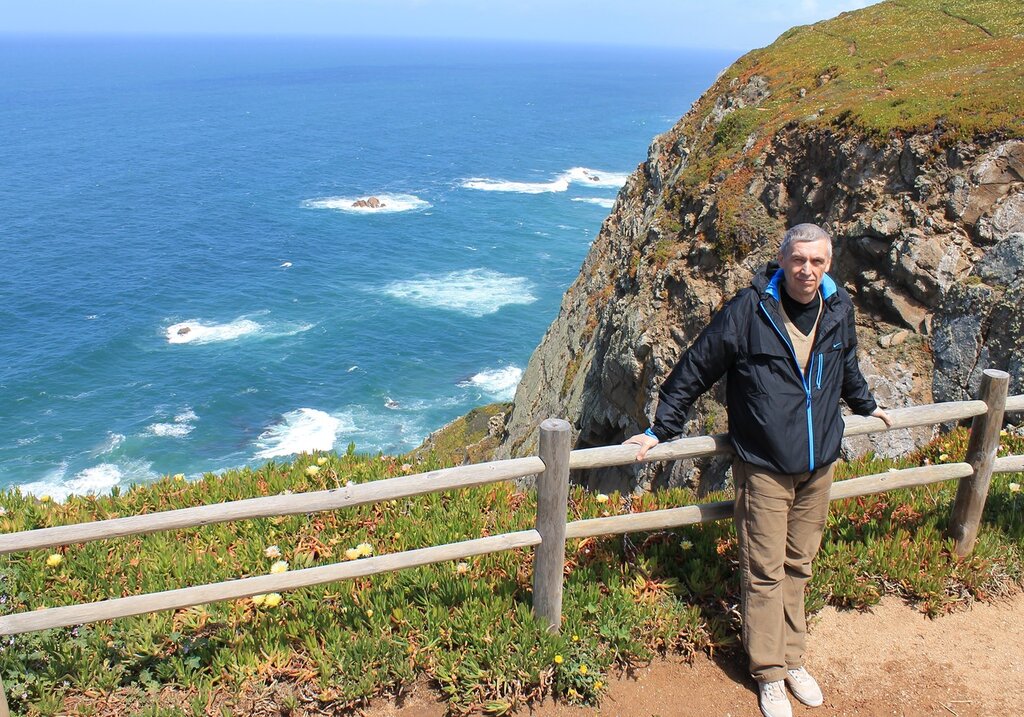 The Cape is located within the Sintra-Cascais natural Park. 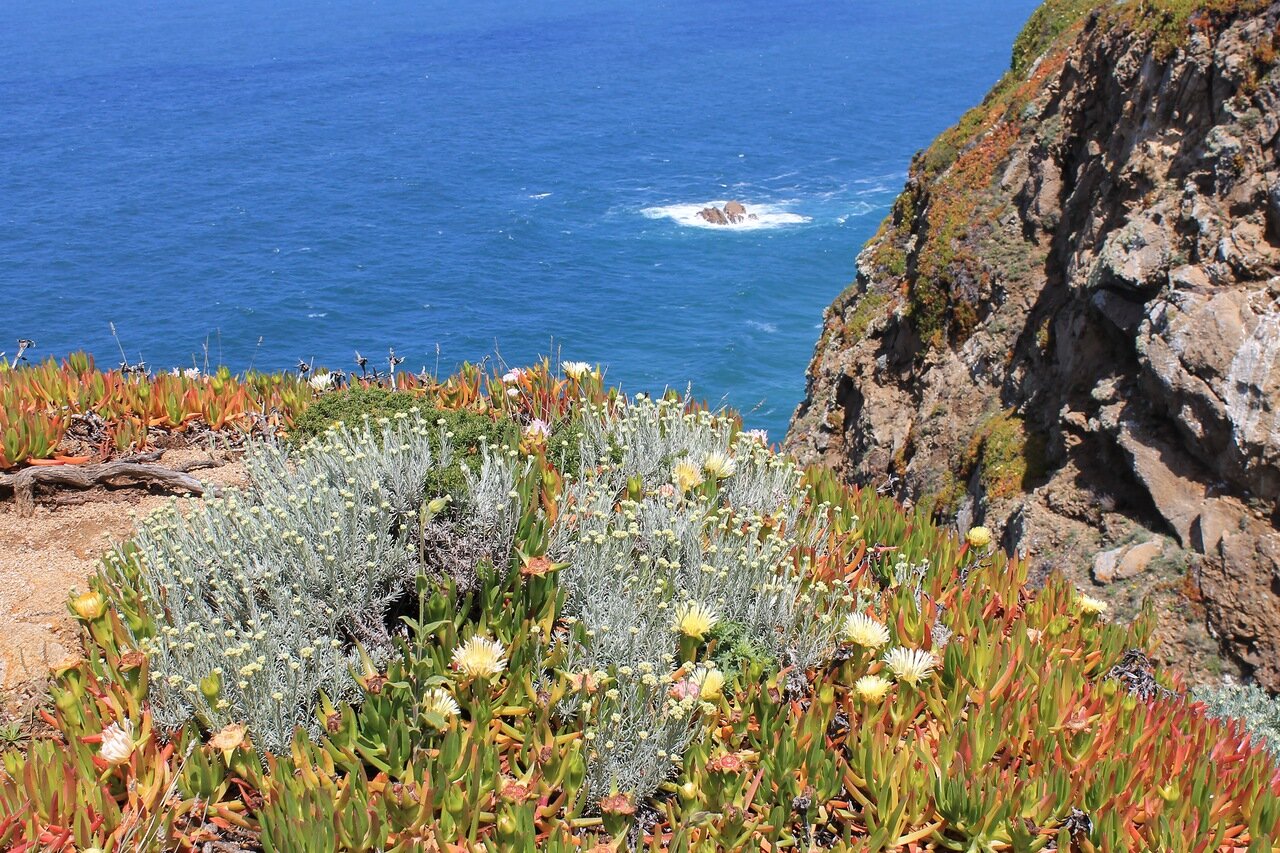 Vegetation in these areas is adapted to humid air, saturated with salt, and windy weather. 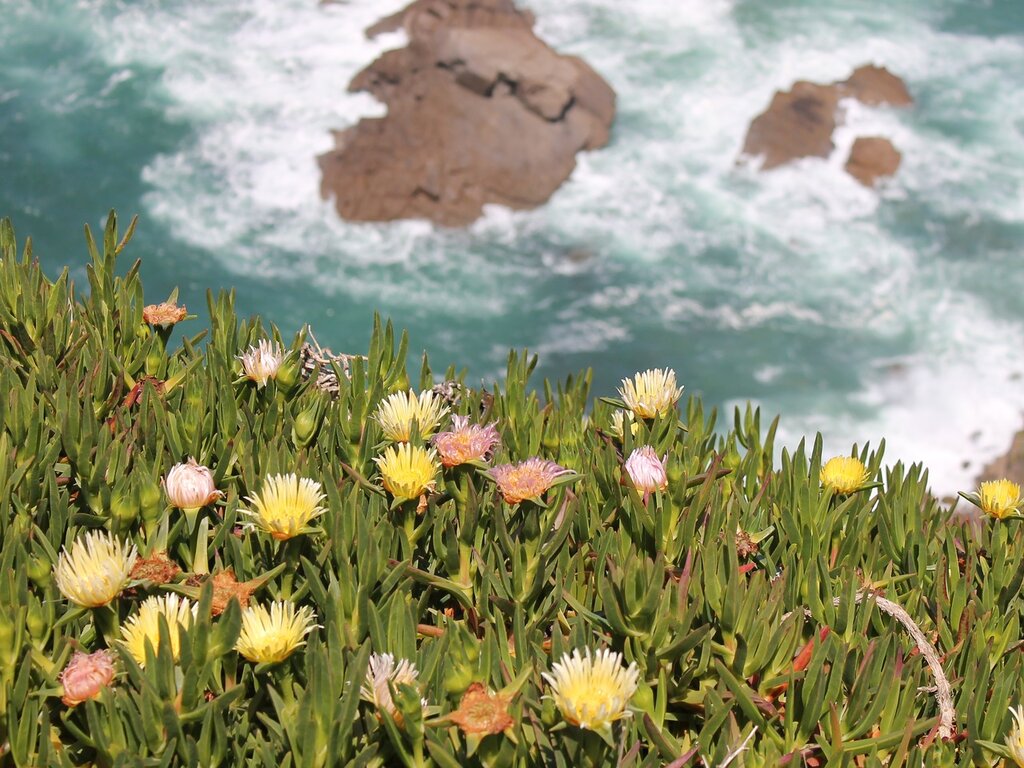 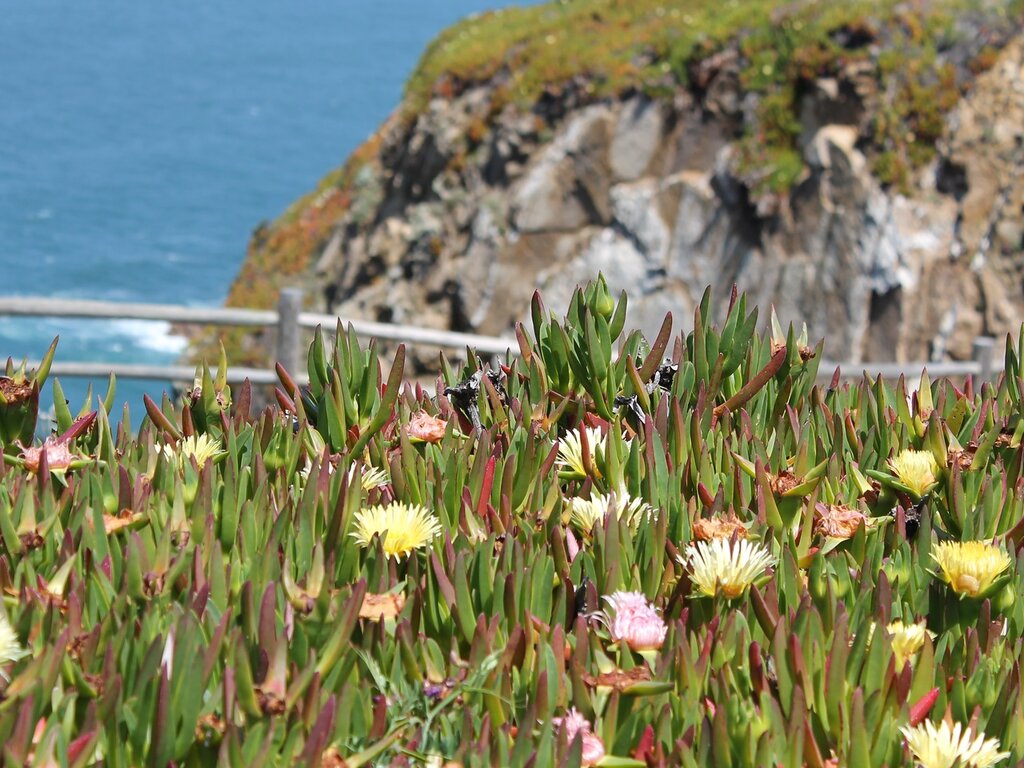 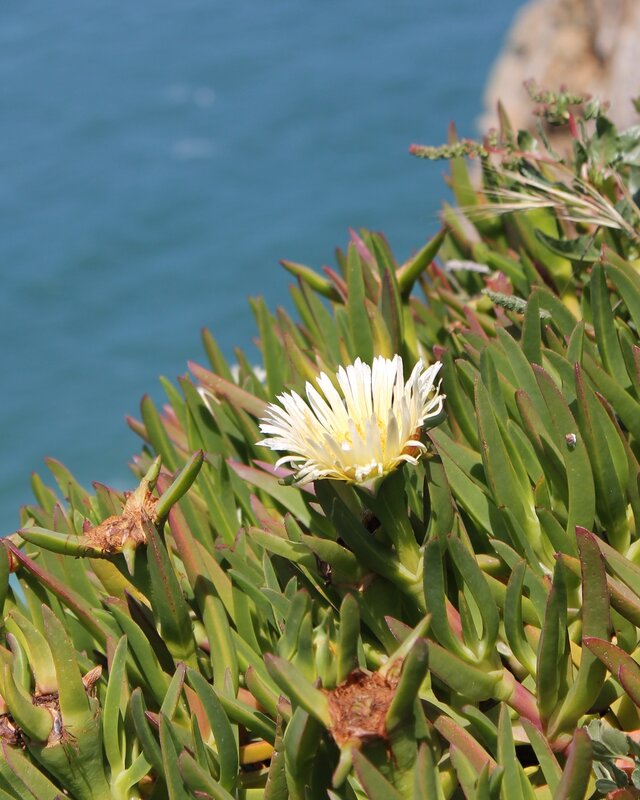 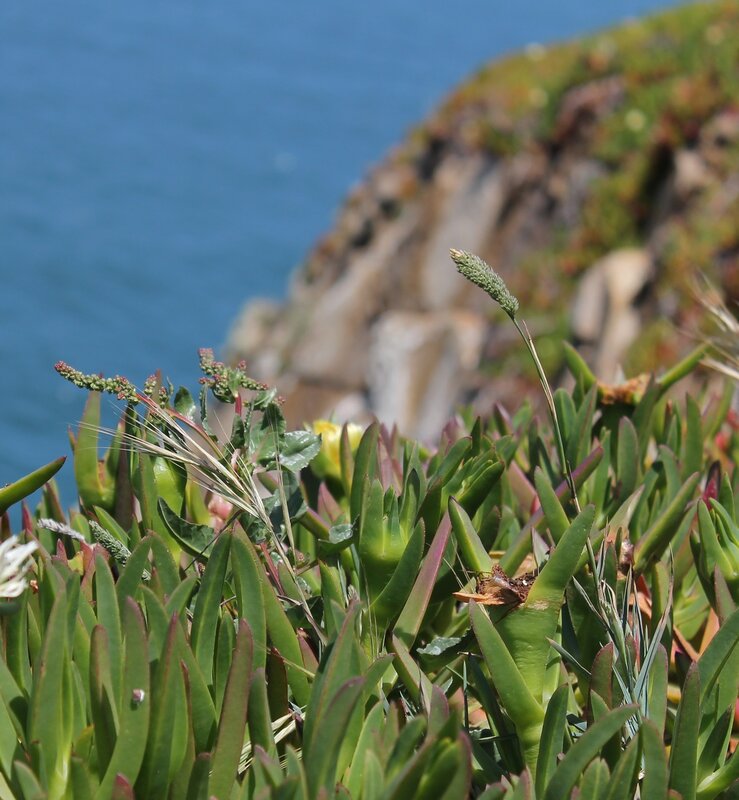 The sea here is always rough, calm is a very rare phenomenon. 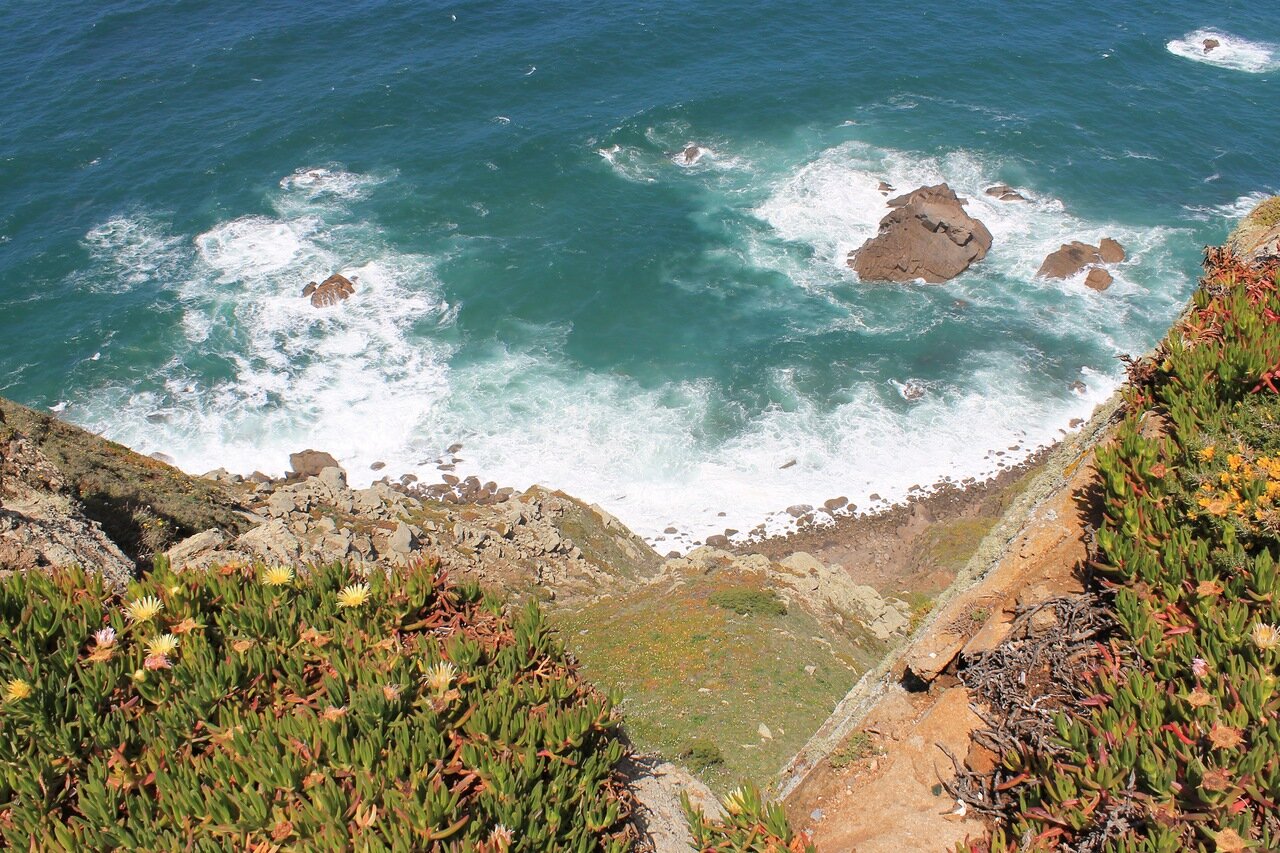 On the Cape, you can see an active lighthouse built behind the walls of the old Fort, next to which there is a restaurant, a gift shop and an office where you can get a certificate confirming a visit to the extreme point of Europe, certified with a wax seal. 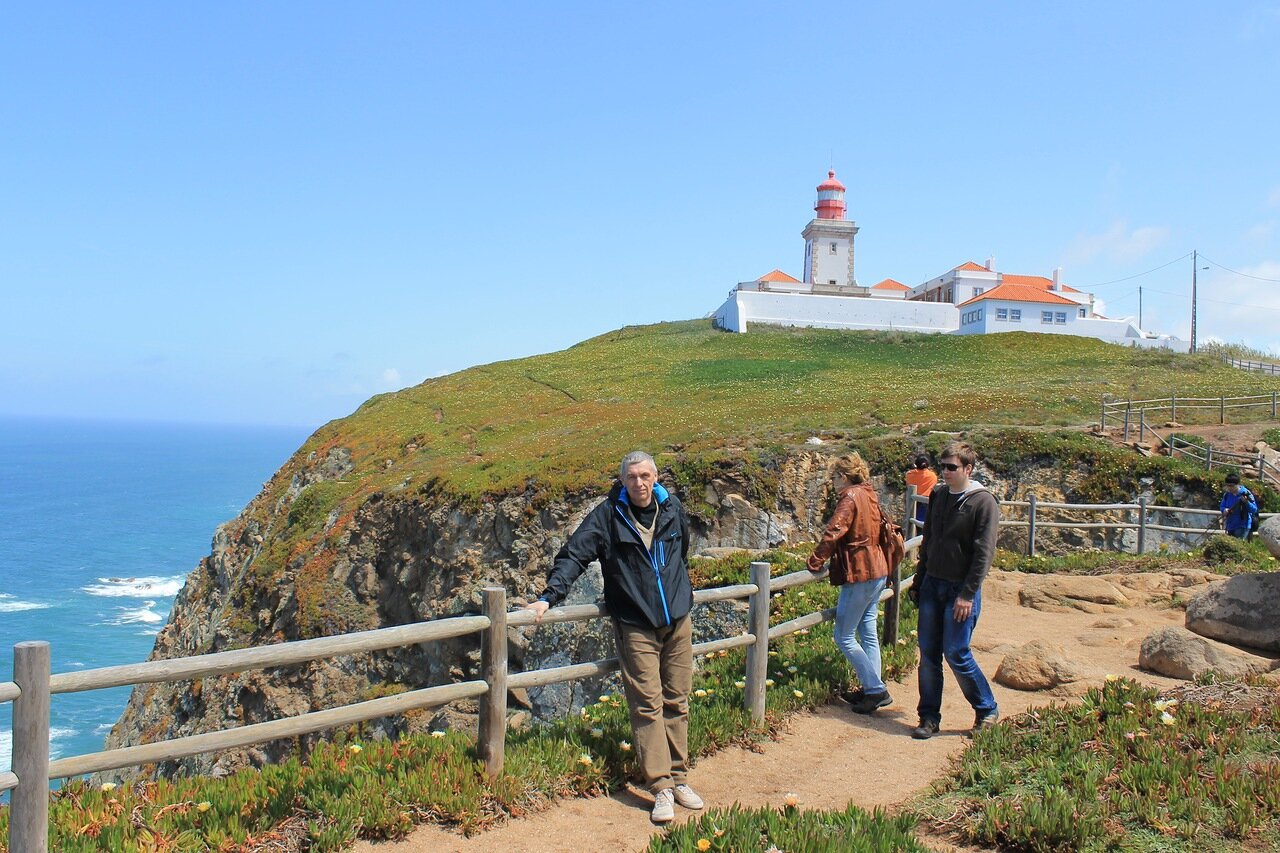 You can get to Cape ROCA from Sintra by bus number 403 (Sintra-Cape ROCA-Cascais-schedule).