A couple of kilometers from the center of Cascais is another Atlantic resort - Estoril (Estoril). The cities are connected by a promenade, along which there are several beaches. 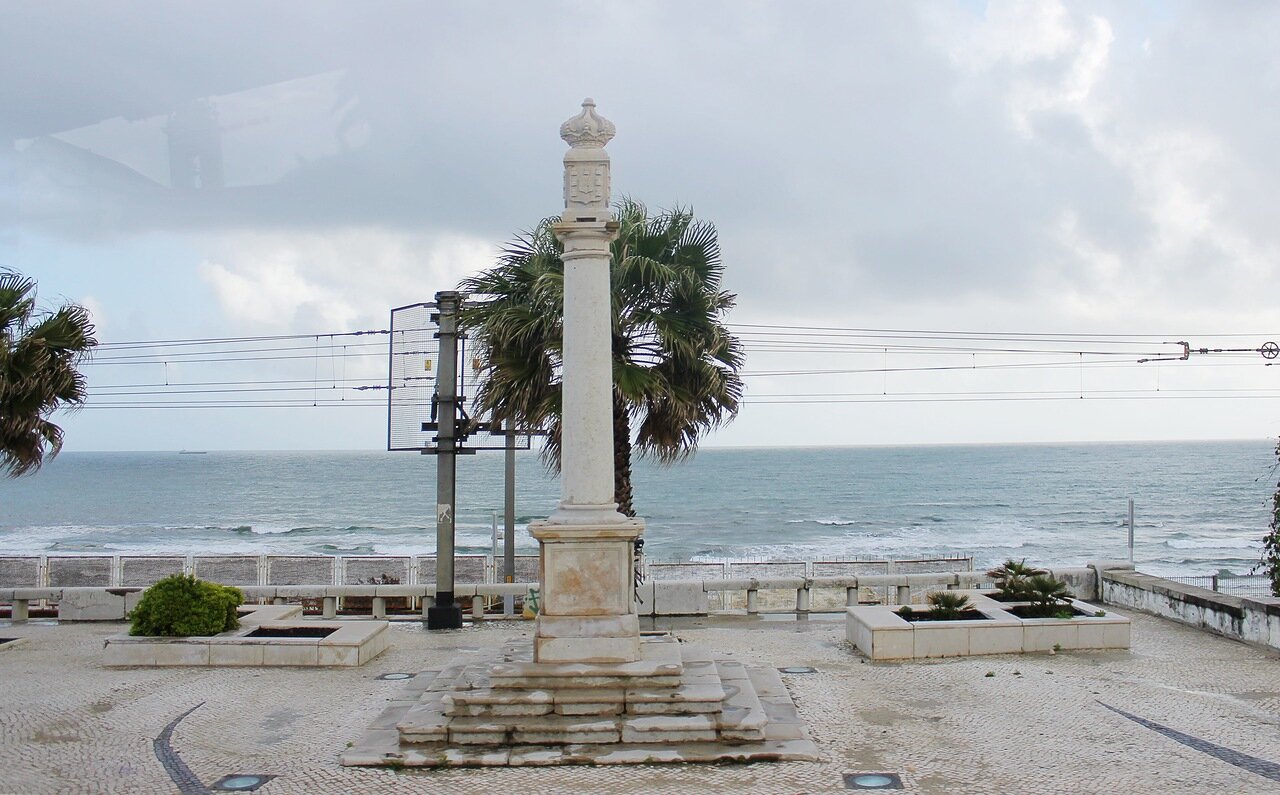 Next to Tamariz beach stands the ancient Fort of Cruz (Forte da Cruz on the map), built in the 17th century as part of a line of fortifications guarding the entrance to the mouth of the Tagus river. Initially, the fortress was called Forte da Cruz de Santo António d'assubida. By the middle of the 19th century, the Fort lost its strategic importance and was sold to private hands in 1892. The owner was a large industrialist João Martins de Barros (1852-1908), the owner of copper mines in Brazil and Spain, the great-grandfather of the current owners. At the end of the 19th century, Estoril became an attractive holiday destination, thanks to the appearance of a summer residence of the Royal family in the neighboring Cascais and the presence of springs with healing waters. The new owner turned the fortress into a luxury Villa, inviting the famous Italian architect Cesar ianz (Cesar Ianz) for reconstruction, and the former Fort began to be called "Villa Barras" (Palacio Barros), becoming the symbol of Estoril. (source). 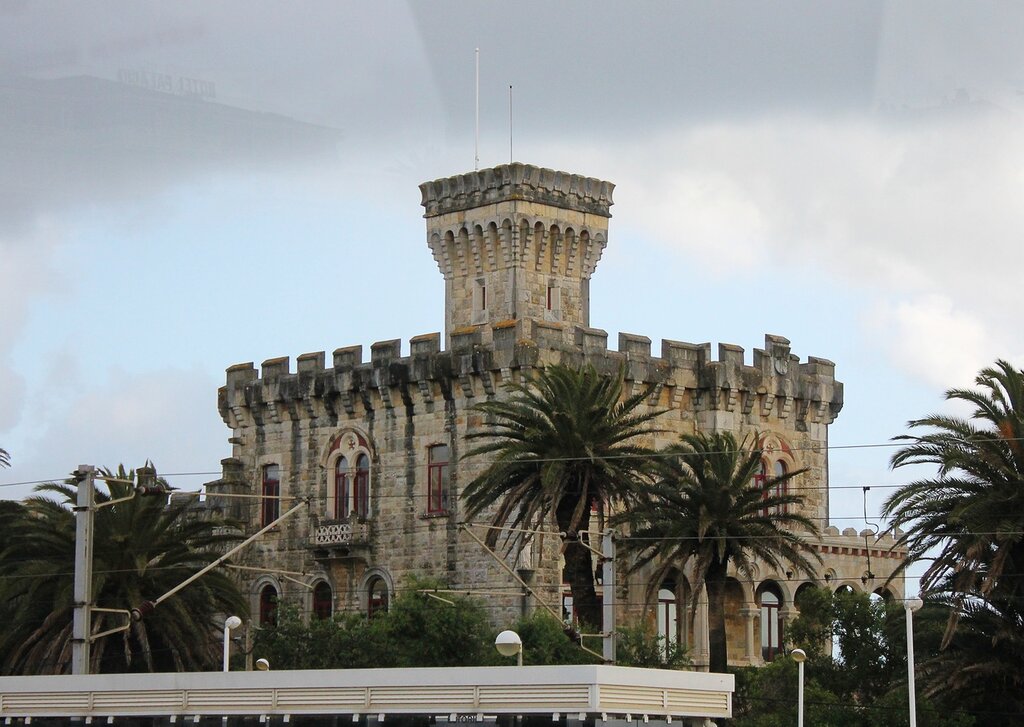 From Fort Cruz deep into the coast stretches a large Park. 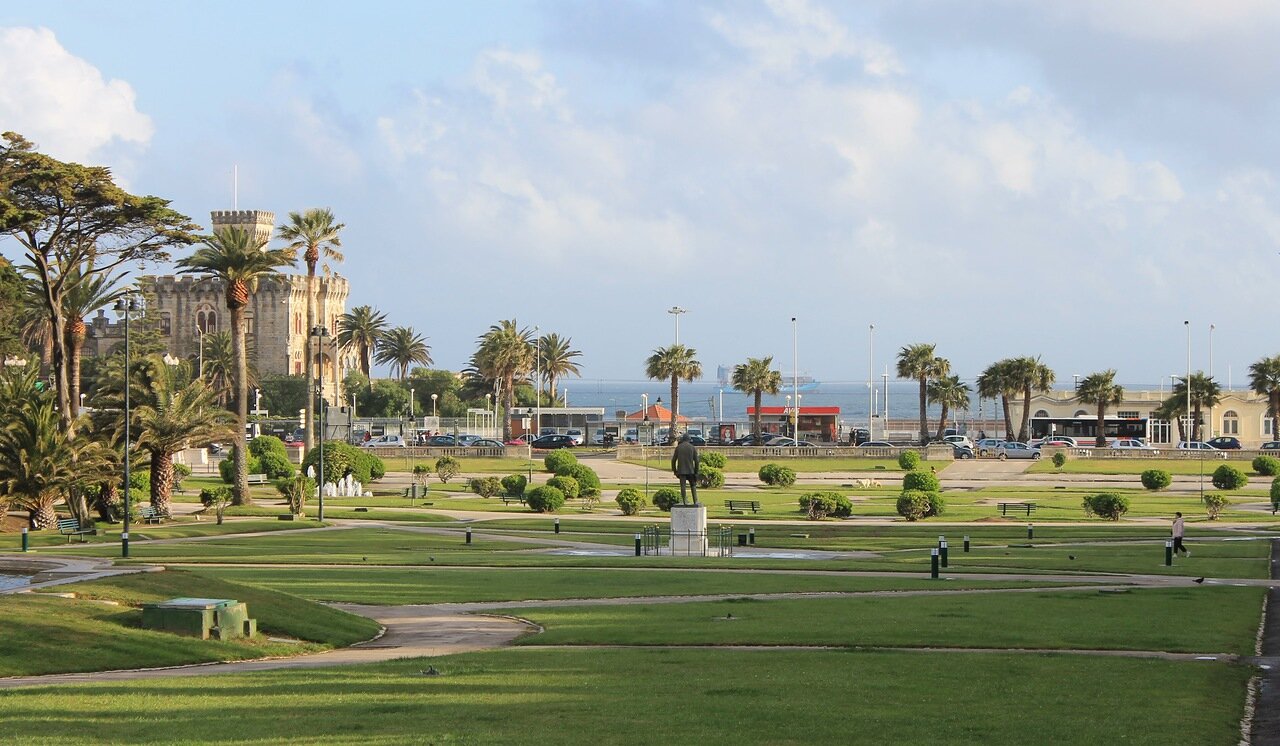 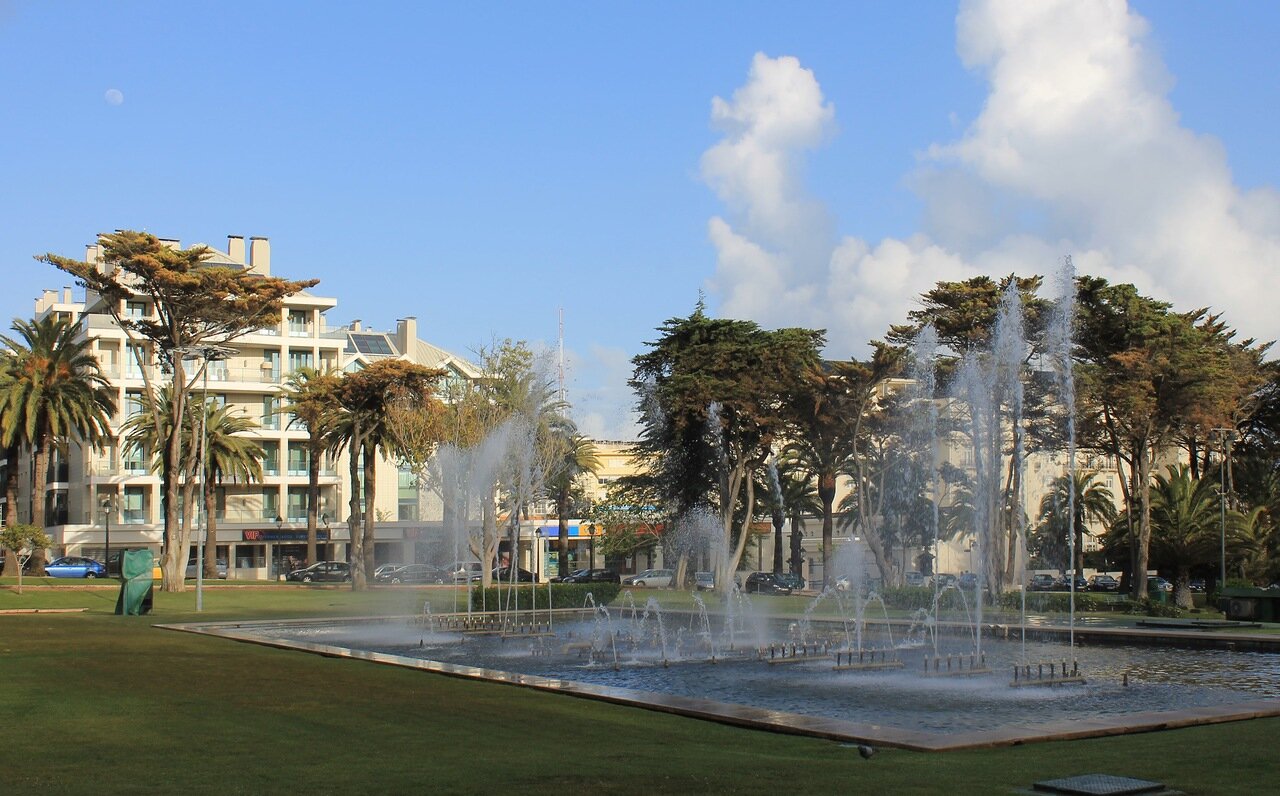 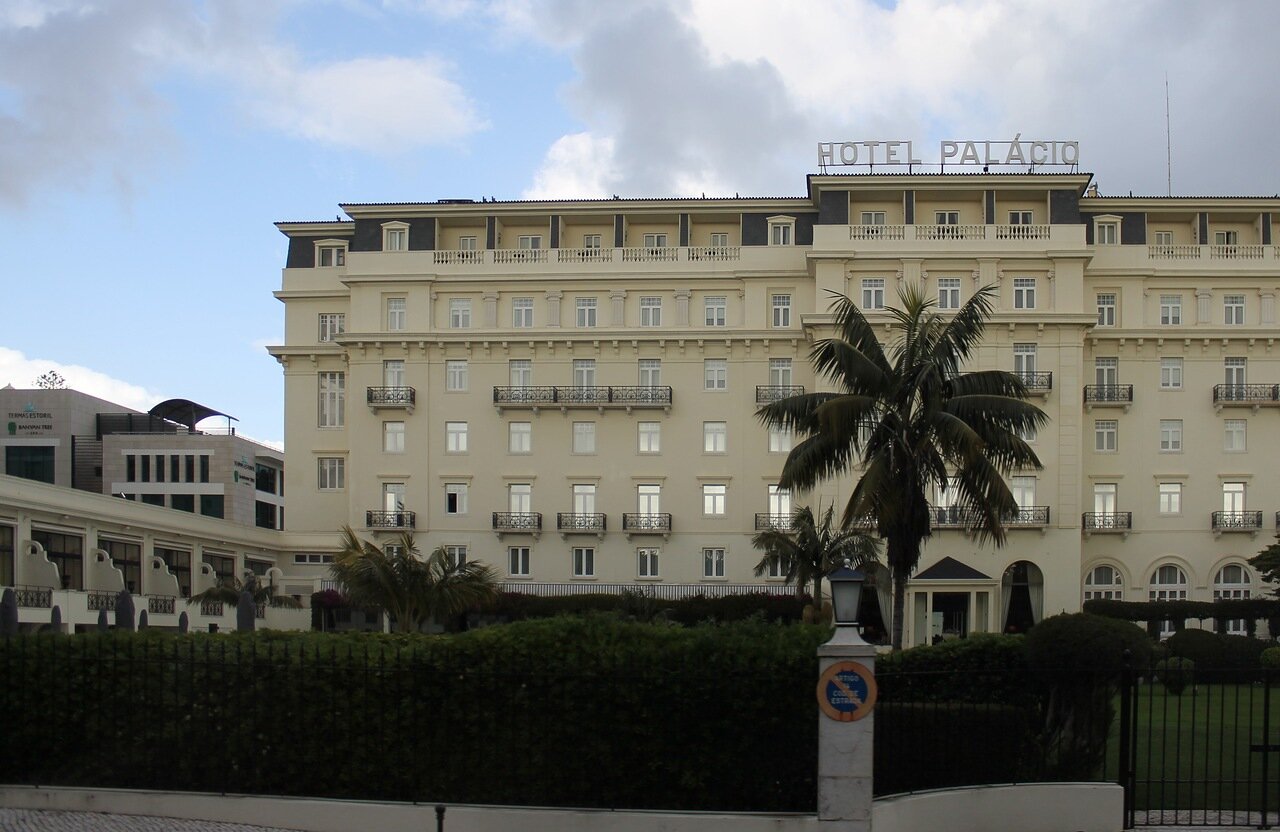 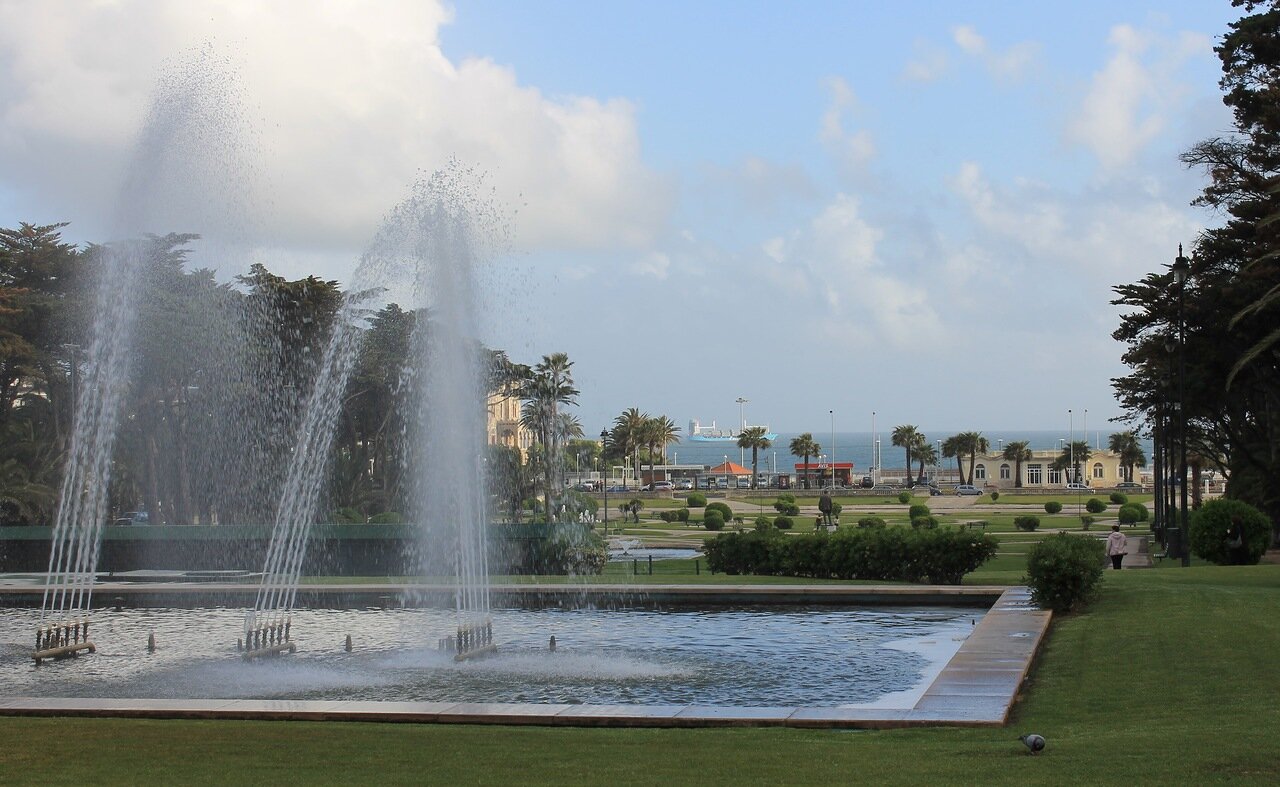 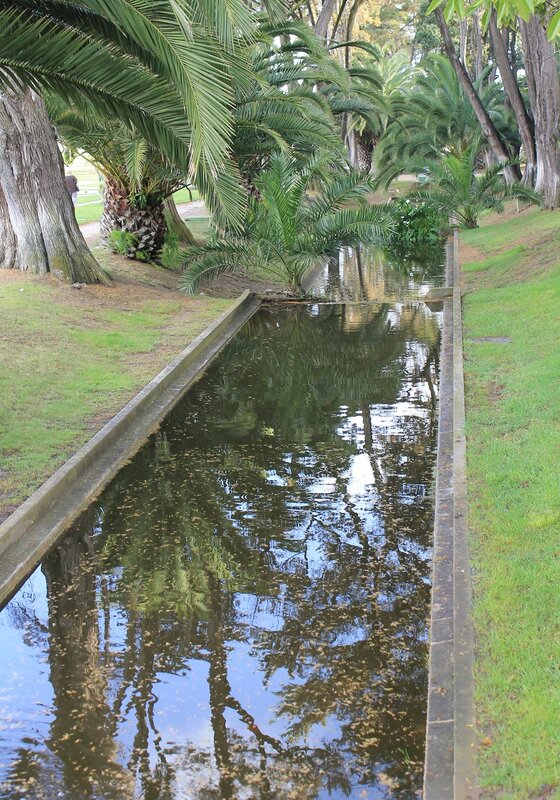 At the end of the Park is the building that brought the city worldwide fame-casino Estoril (Casino Estoril on the map). 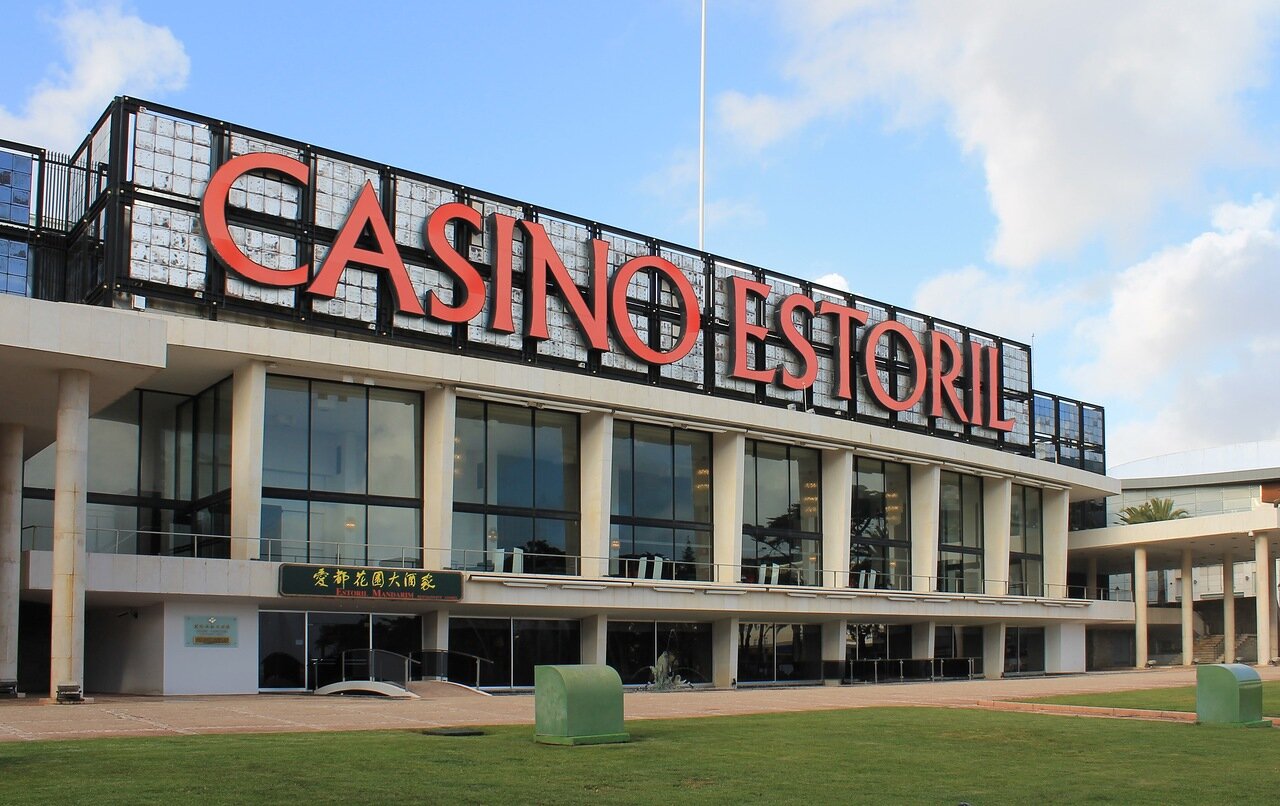 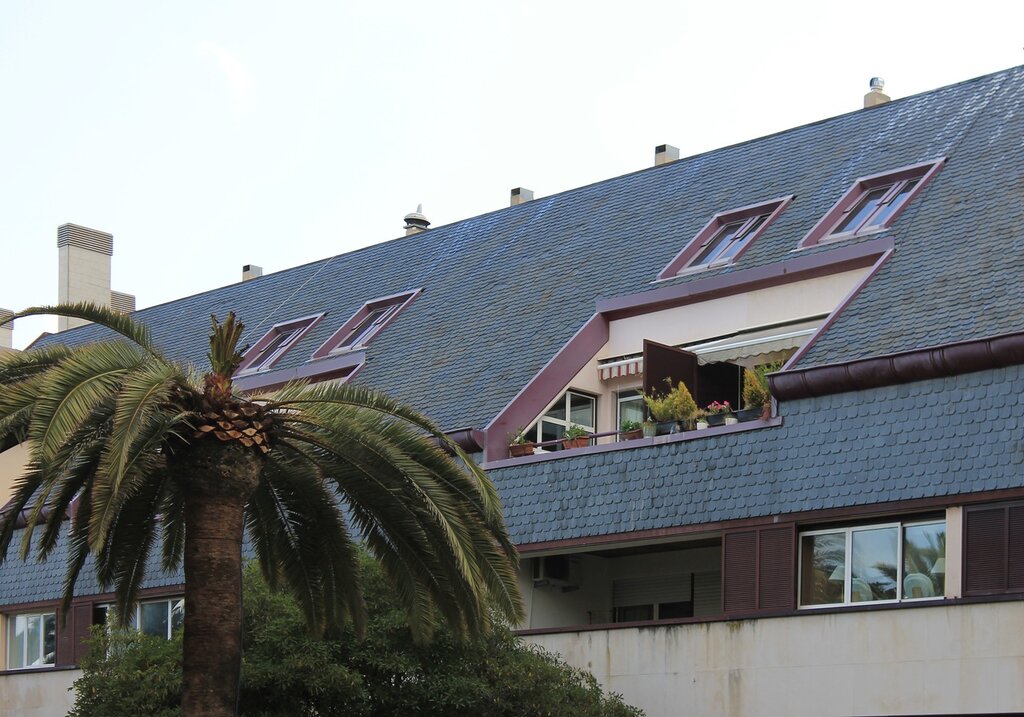