In 1432, a small wooden chapel was built on this site by fishermen. In 1577, it was replaced by the large church of St. Peter, which became the center of the parish. 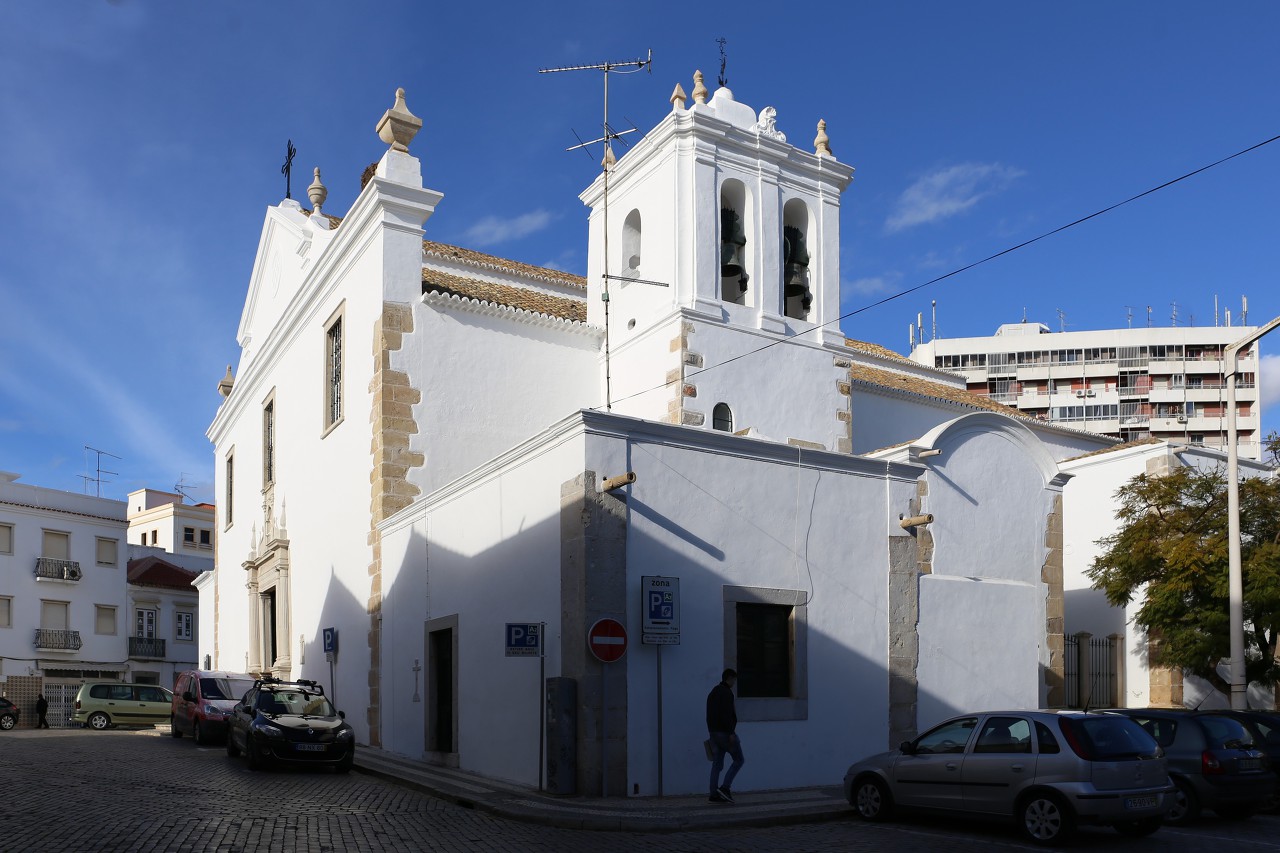 During the earthquake of 1755, the Church was severely damaged, the restoration was completed only in 1780, several chapels and a bell tower were added to the building. 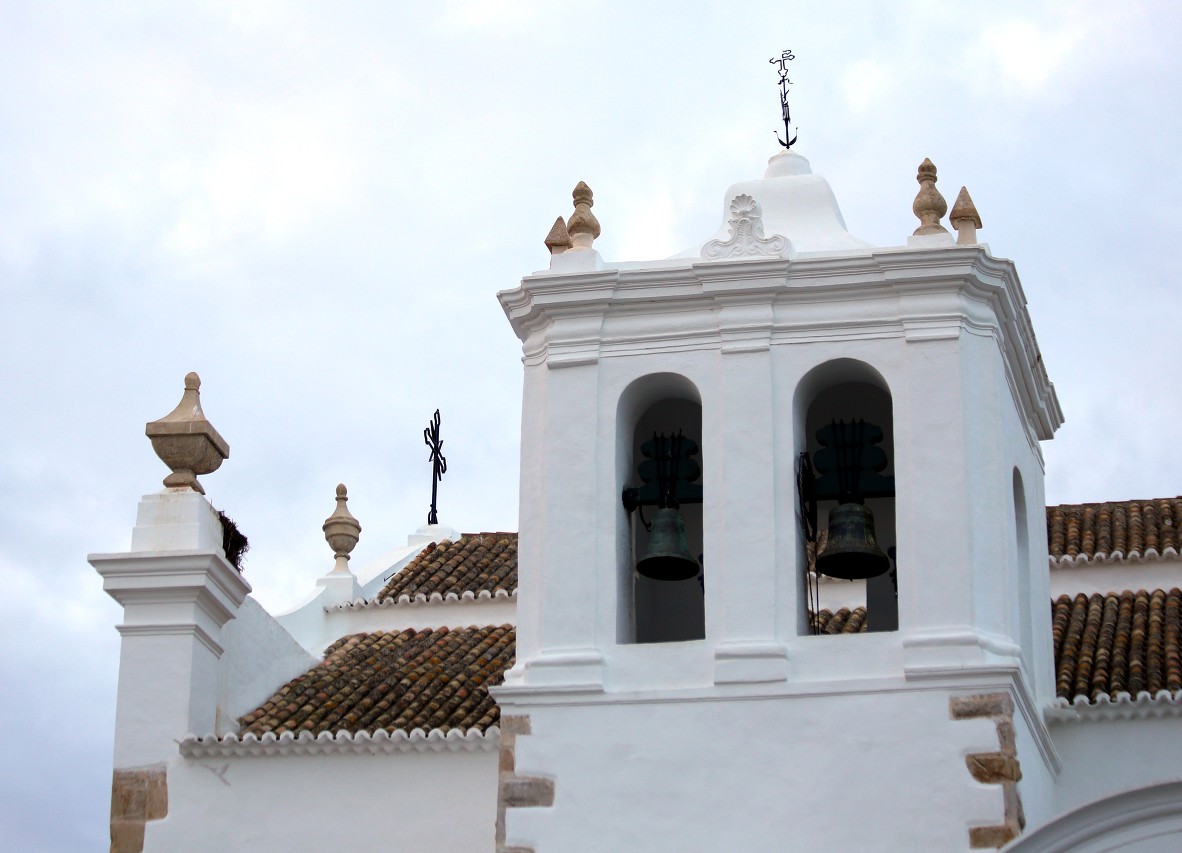 The building has three naves and several extensions - chapels. 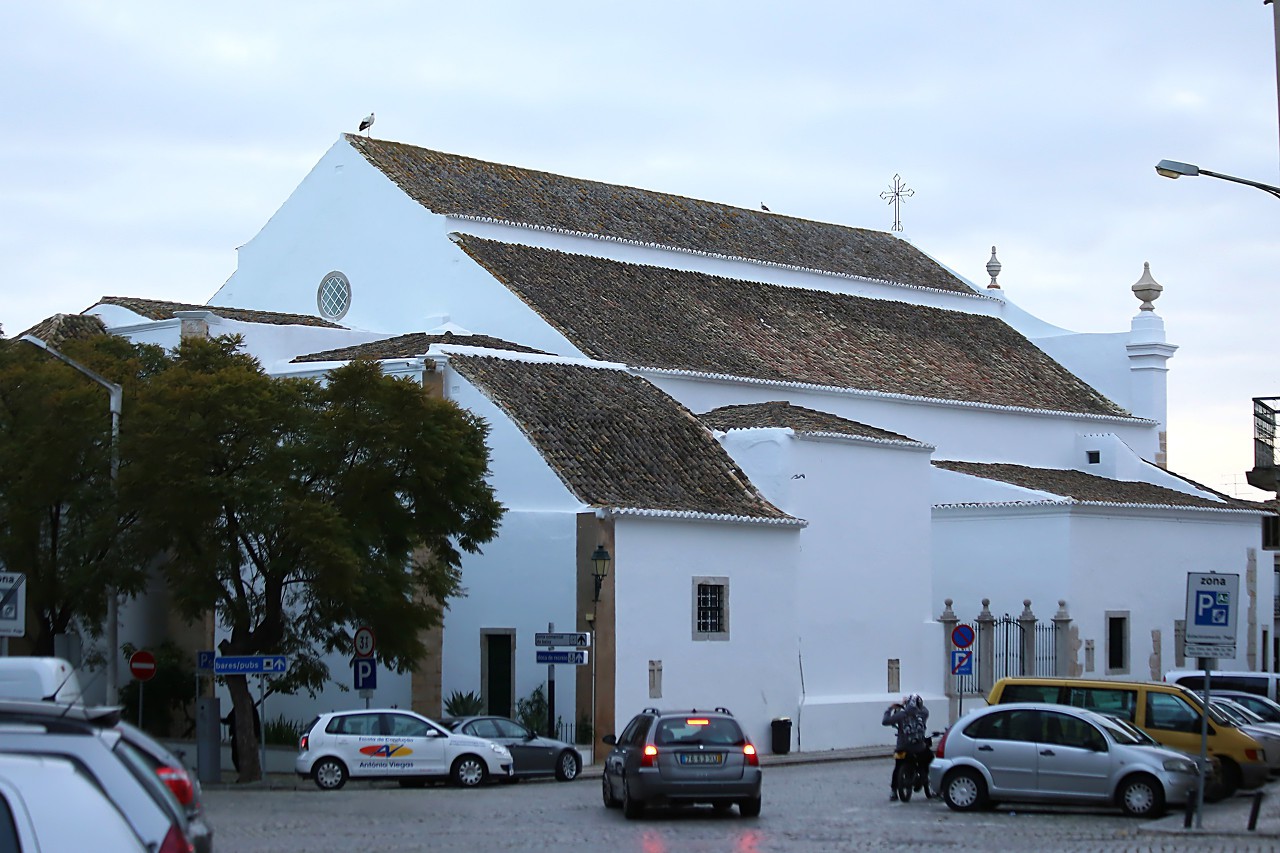 The facade of the church is very simple, only the portal is decorated with pilasters and a small statue of St. Peter in a niche. This is the newest element of the Church, it appeared as a result of the reconstruction of 1901. 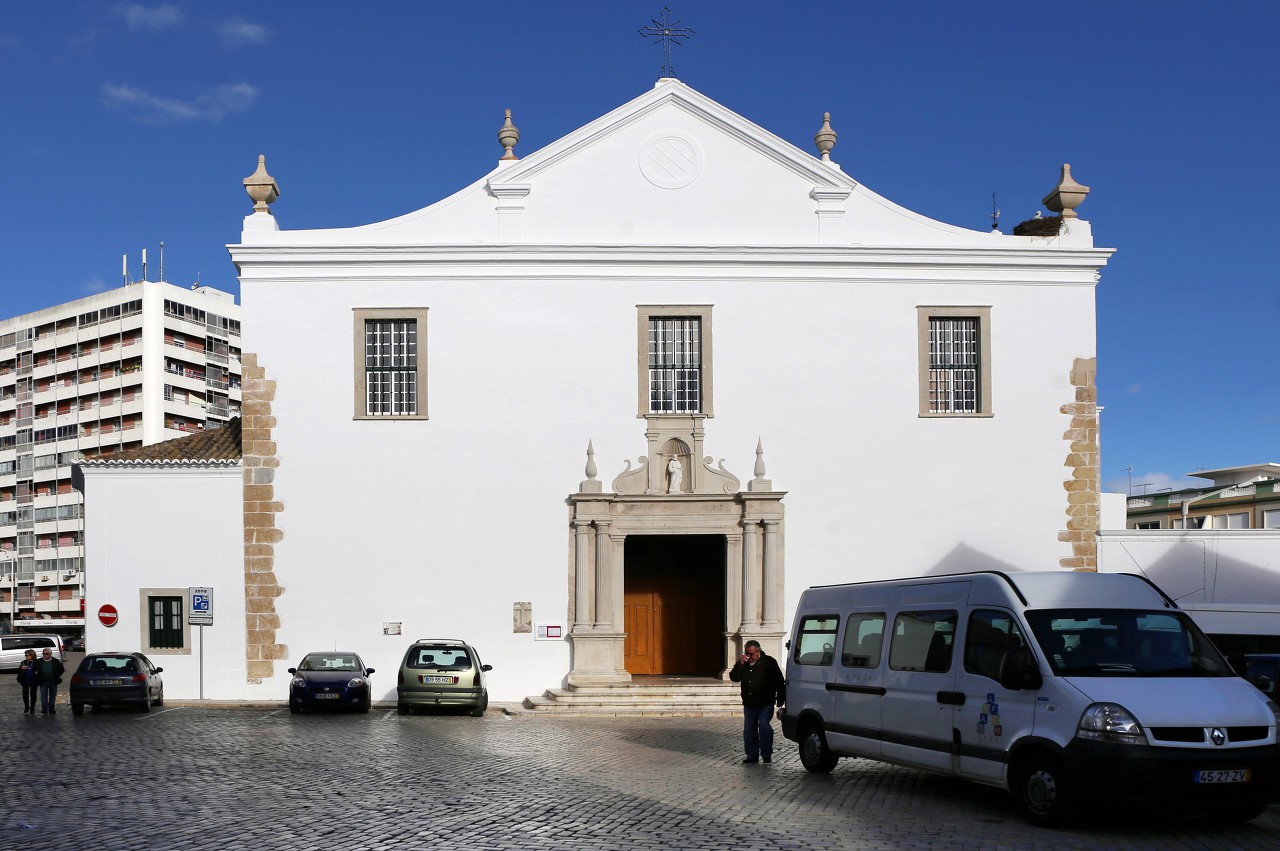 In the process of restoration, the Church received a new main altar, the first in the Algarve in the Baroque style. 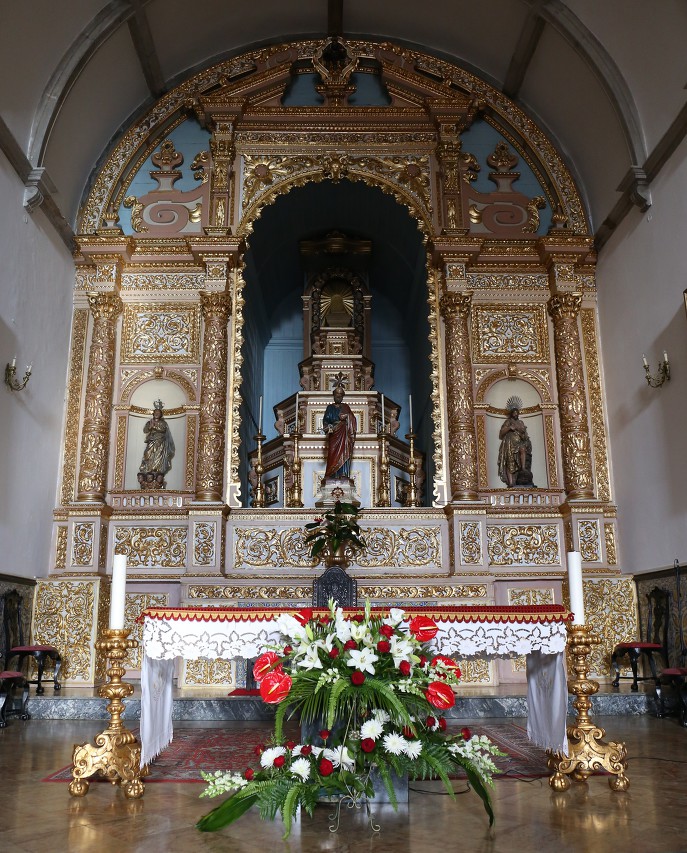 Altar of the right nave with a very common plot in Portugal. 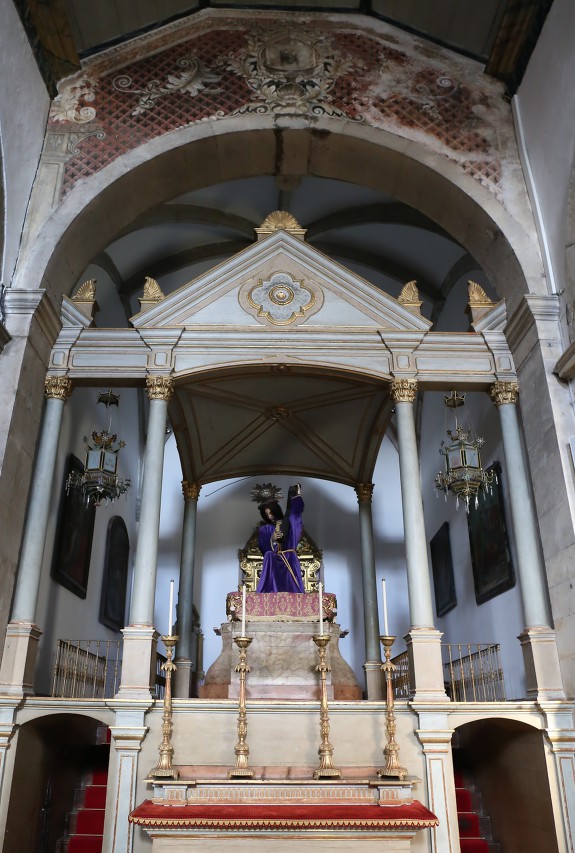 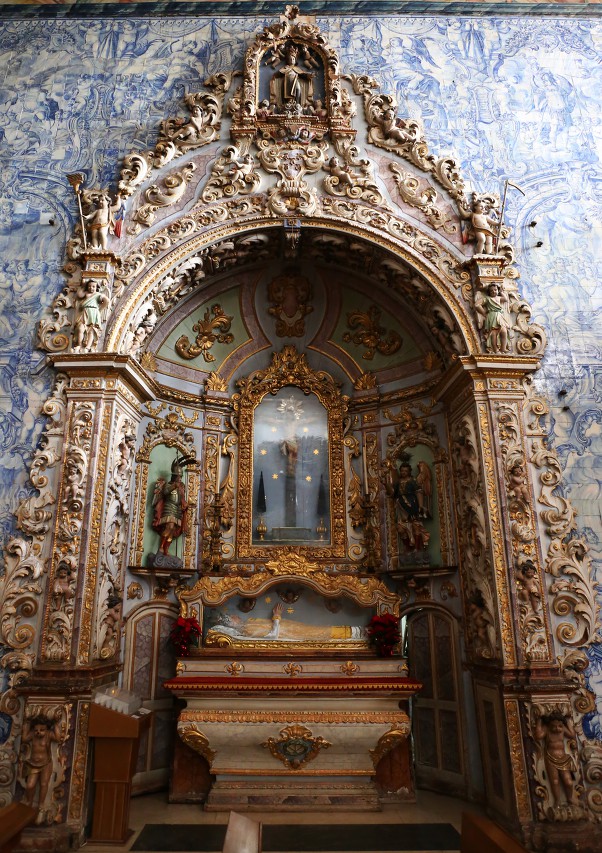 The columns closest to the altar have two symmetrical pulpits. 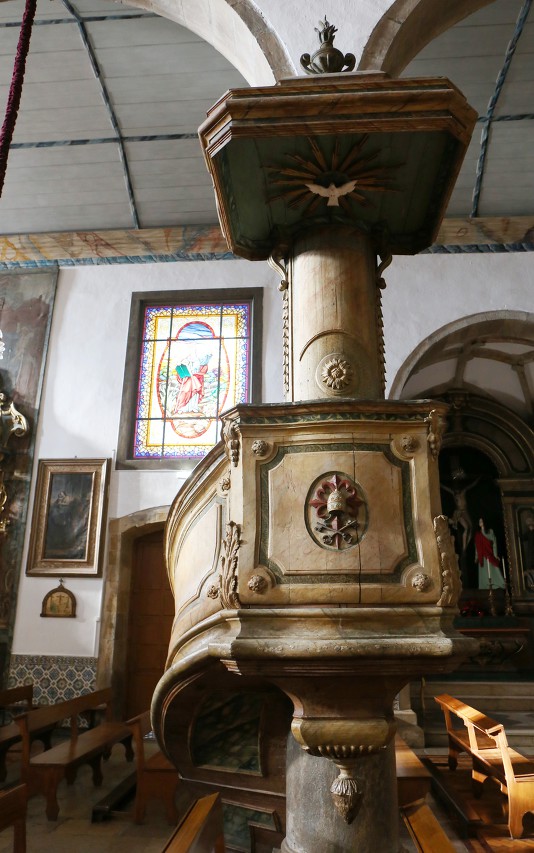 The main decoration of the interior can be called the chapel of our lady of Victory (Capela de Nossa Senhora da Vitória) in the Rococo style. 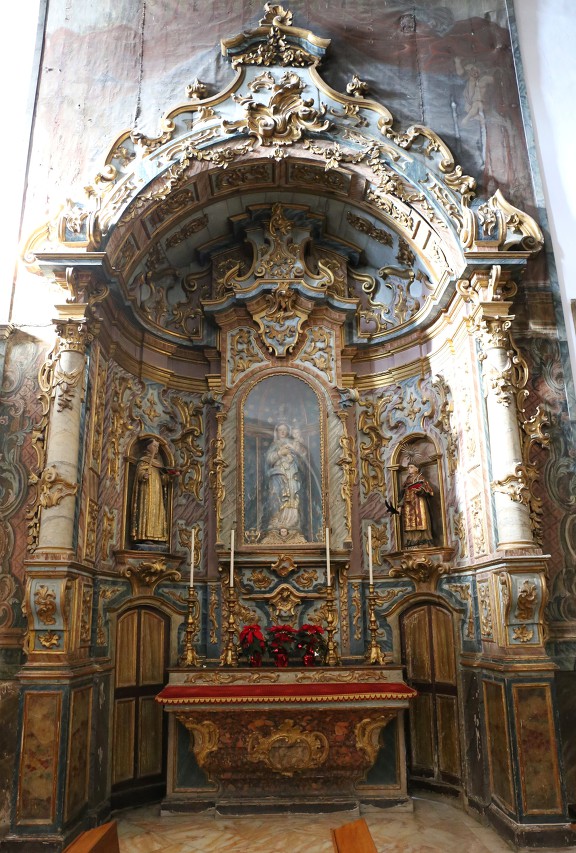 The church houses parish books, the oldest of which date back to the mid-17th century. 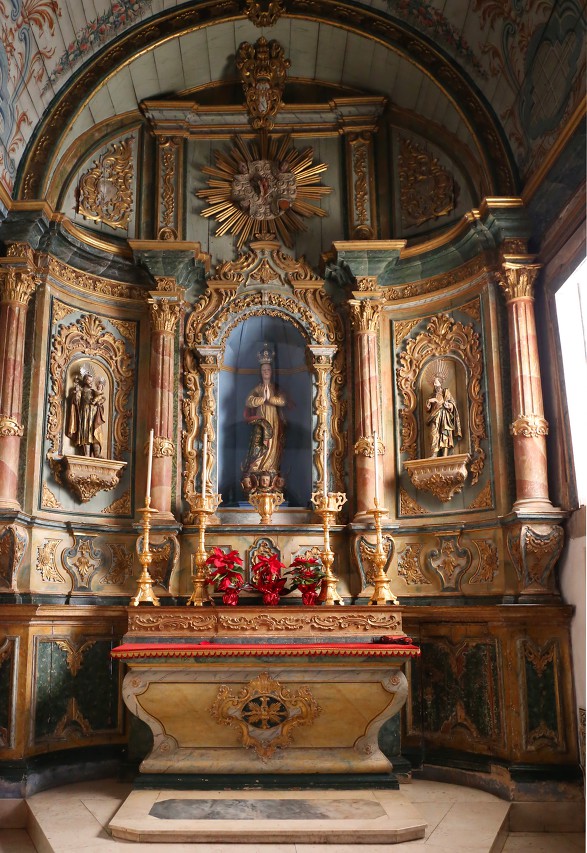