At the westernmost point of the Eurasian continent, on Cape Roca, is the Fortof São Brás de Sanxete ( seemap), the construction of which was started in 1693. This is a quadrangular fortification, with batteries facing the sea and two adjacent sides, inside the walls was a barracks and an artillery cellar. Throughout its history, the Fort was never brought up to a fighting state, during the French invasion in 1808, the garrison consisted of only two gunners, and eight infantry under the command of a Sergeant. In 1814, the Fort was abandoned, in 1850 it was planned to restore it, but it was never restored, and finally, on July 24, 1893, the military sold the dilapidated object to their colleagues from the Ministry of the Navy. 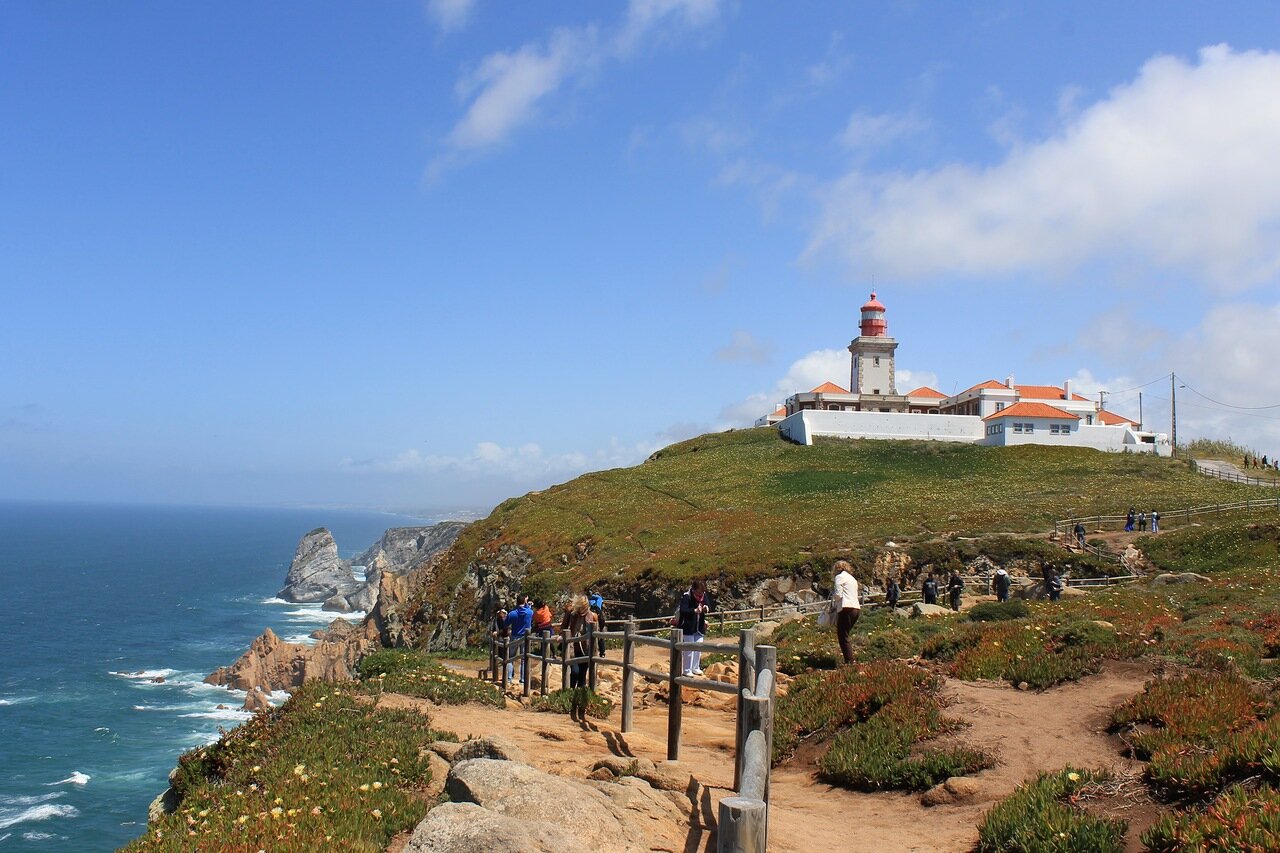 The sailors quickly found a use for the Fort-the walls and buildings were repaired and a year later a tower with a height of 11 meters was built. A kerosene lantern was installed on the tower, the light of which was visible at a distance of 5 nautical miles. In 1915, a metal tower was added, where a larger lamp was mounted, throwing light for 9 miles. 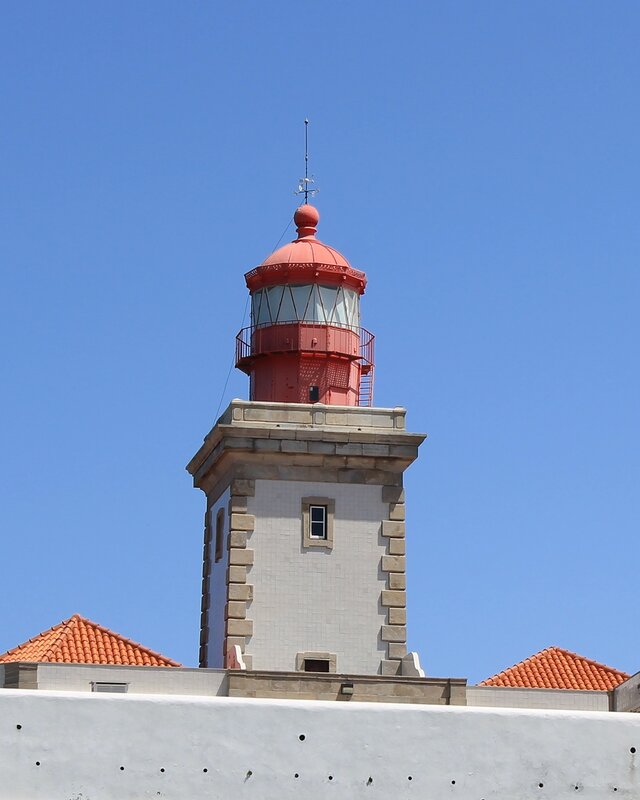 In 1922-installed optics made in France-Fresnel lenses. The lighthouse was converted to an electric light source in 1947, after the installation of a diesel generator, and in 1969 a power line was extended to the lighthouse, resulting in the possibility of using a more powerful lamp, the light of which was visible at a distance of 22 miles. In 1985, the lighthouse was automated and currently operates without maintenance personnel. 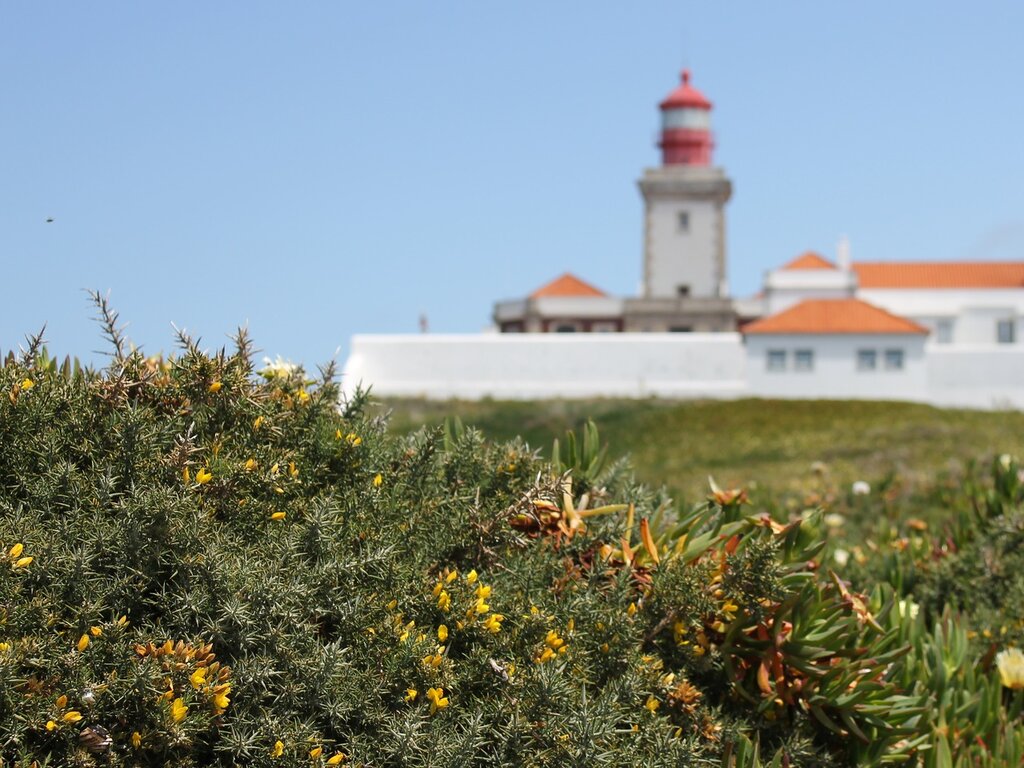 In front of the walls of the Fort is now a restaurant, a gift shop and a tourist office that issues certificates confirming a visit to the extreme point of Europe, certified with a wax seal. 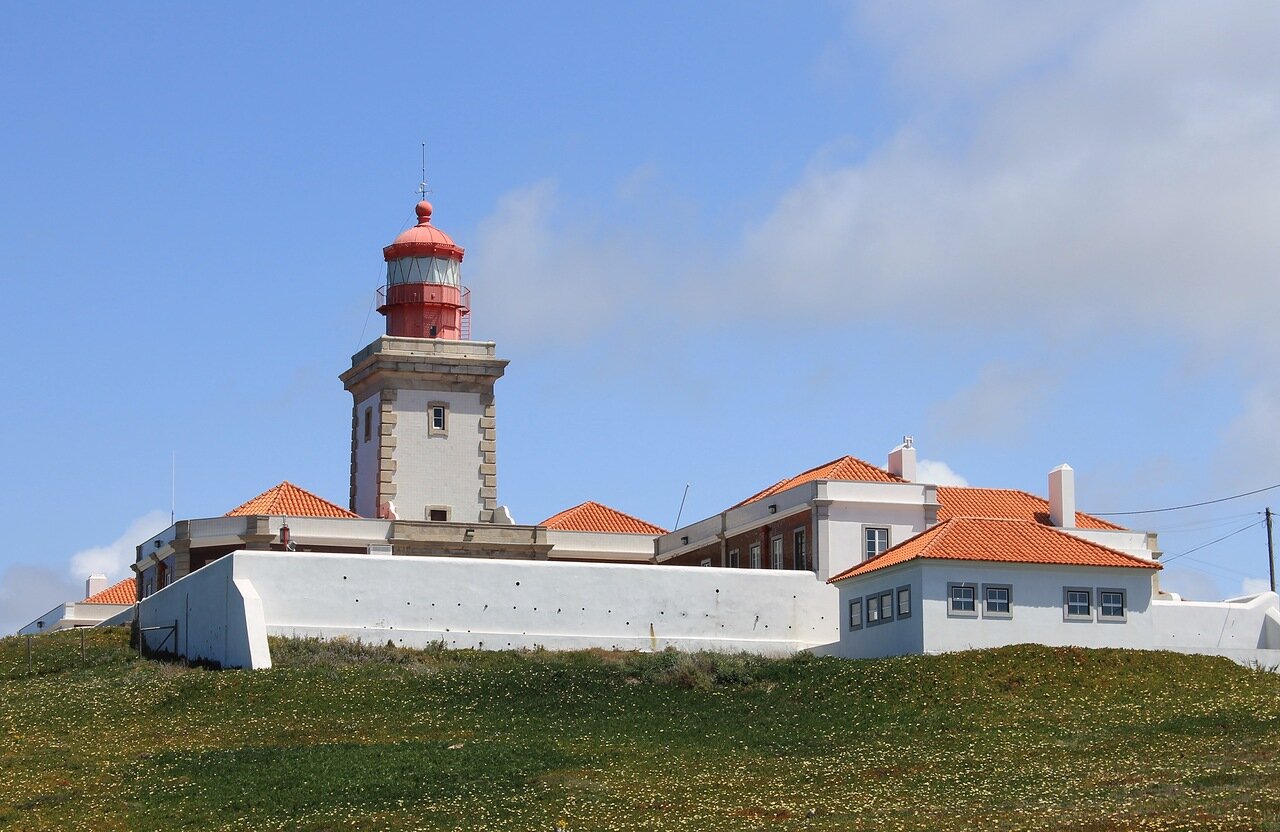 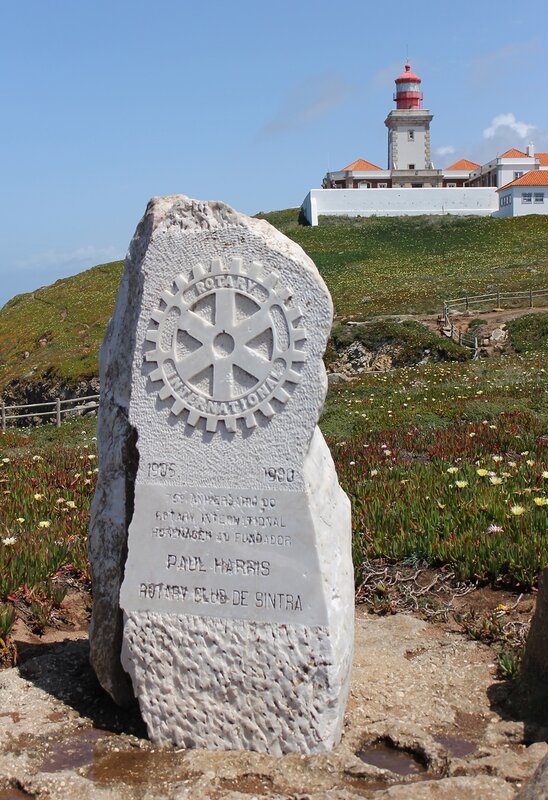 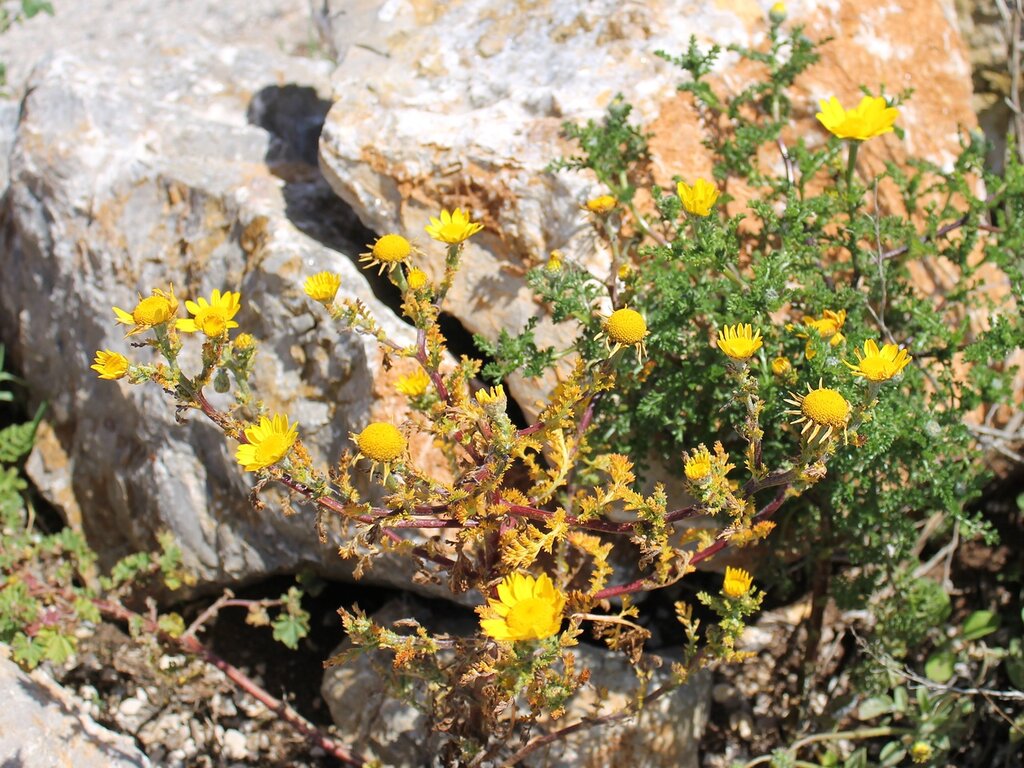 Next to the Fort-a viewing platform and a monument, on the basis of which the coordinates of the Western tip of Europe are stamped. 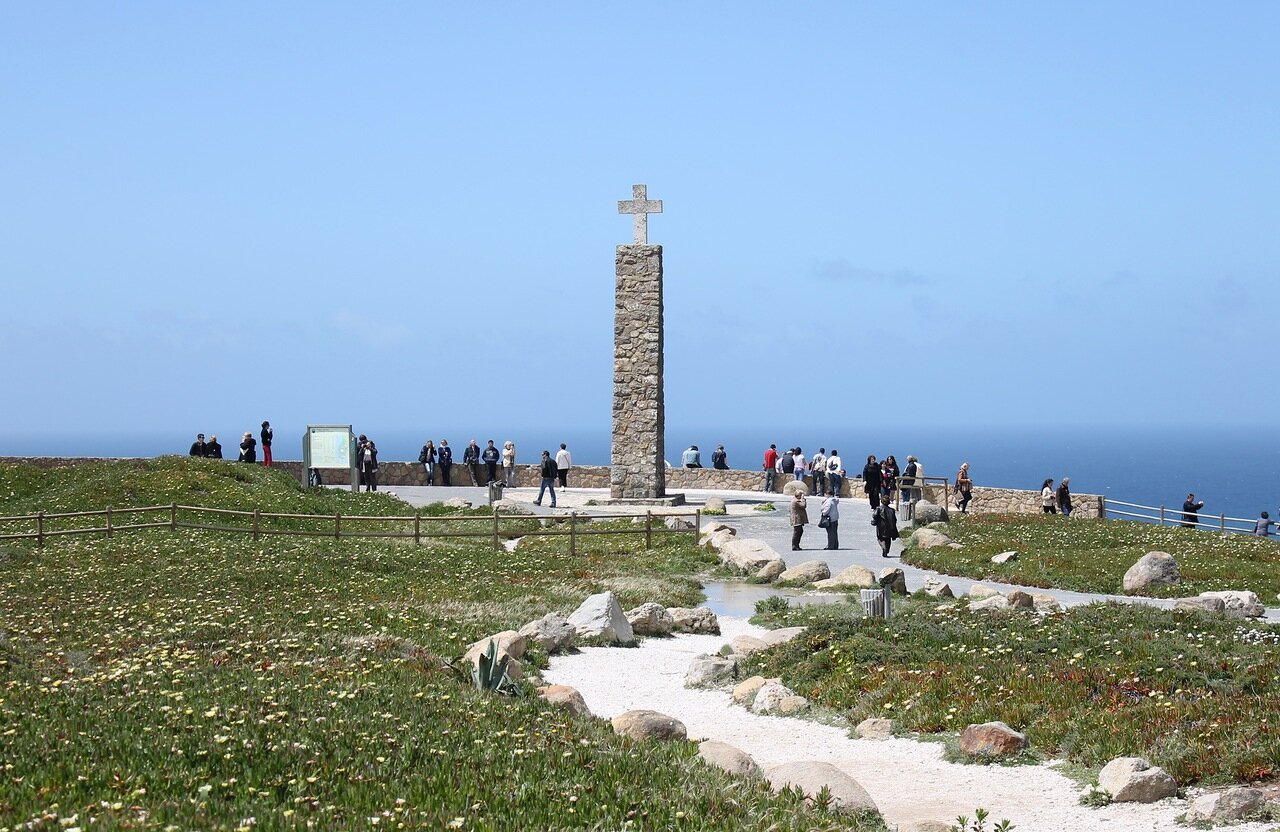 You can get to Cape ROCA from Sintra by bus number 403 (Sintra-Cape ROCA-Cascais).