The development of this part of the city began in the second half of 1927 under the direction of architect Fernando Barros Santa Rita. The most notable work of his is the mansion, built by order of Antonio Feliciano Ribeiro. 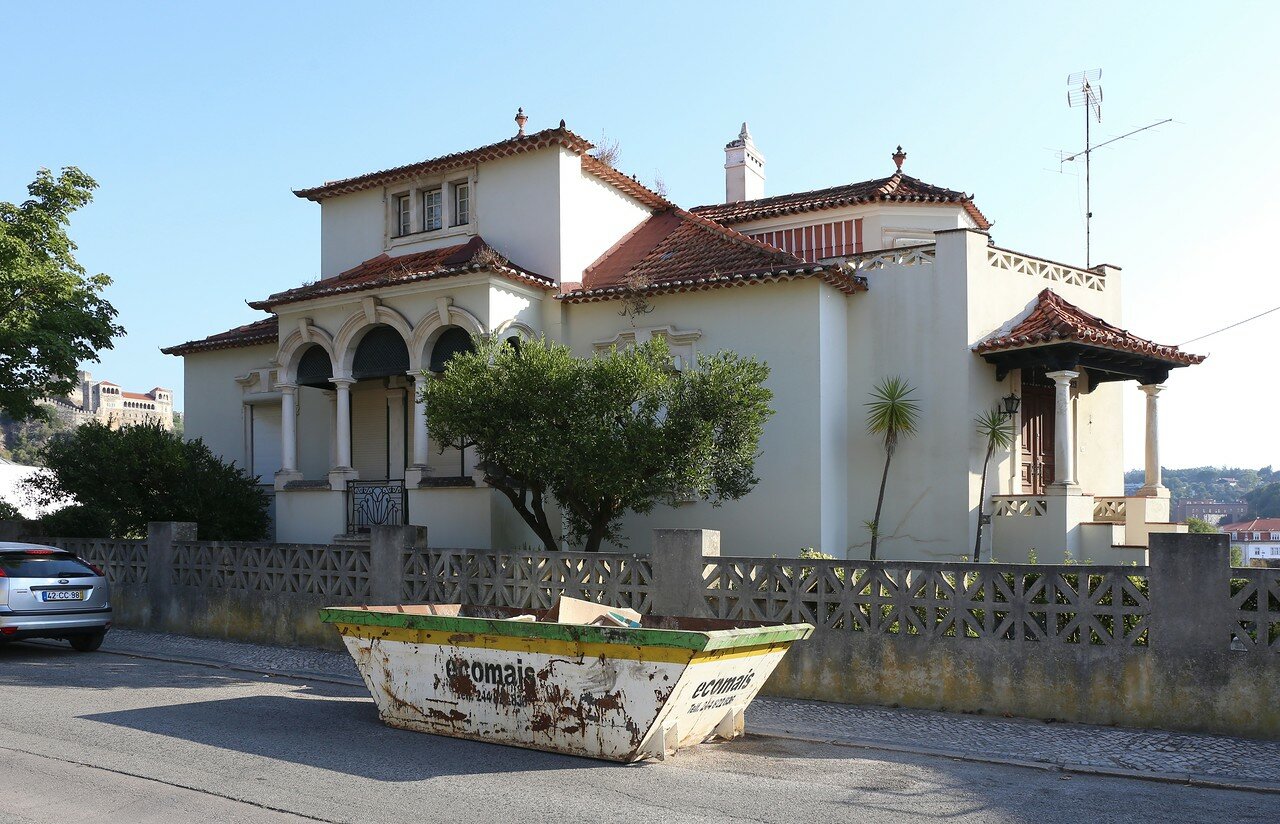 The house was built in 1936, the work was carried out by the monumental workshop of Ernst Corrodi. The building shows some departure from the conservative classics inherent in the surrounding building. 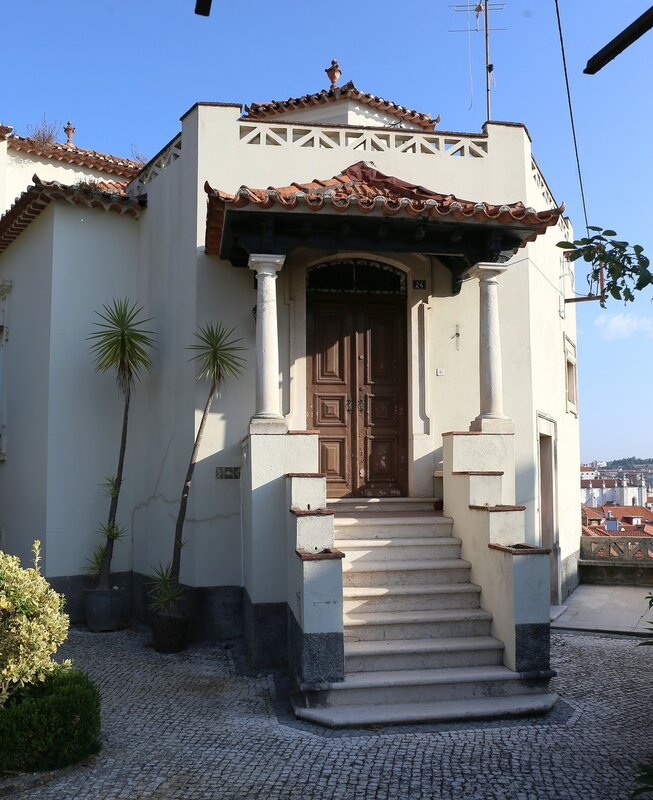 In the appearance of the house, you can see the features of modernity, although very timid - a multi-volume form of the structure and some decorative elements - vases on the roof, a figured cast-iron grating of the main portal and rectilinear ornaments.

During the same period, a wide staircase was built to the right of the mansion, leading to the city center. 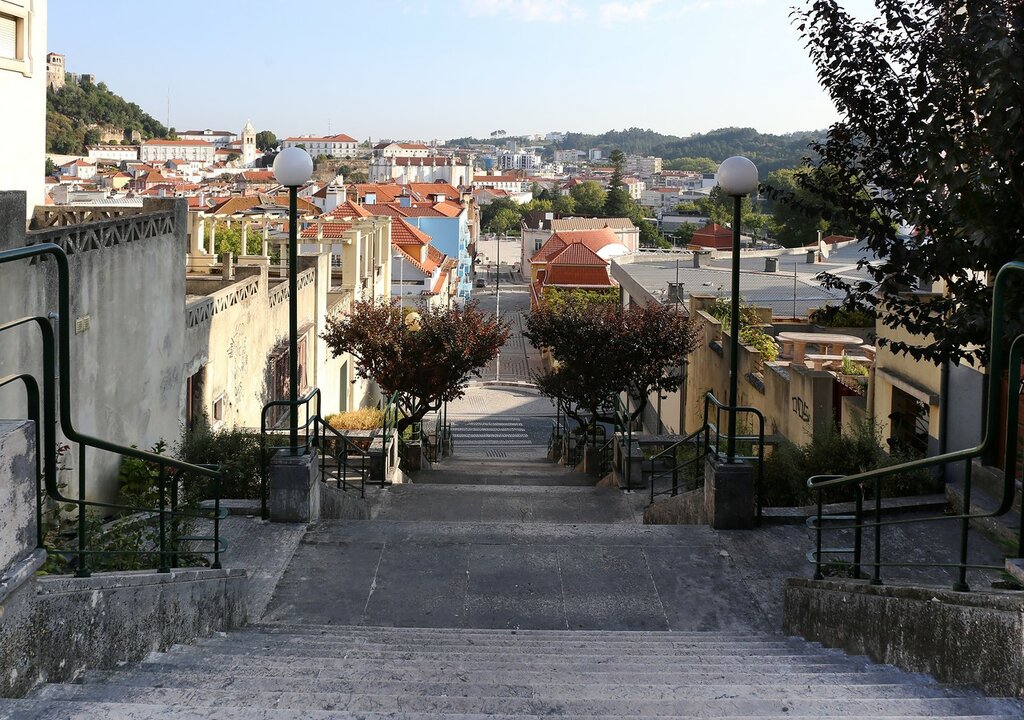 From the top of the stairs, named after Dr. Jose Jardim (Escadas Doutor José Jardim), you can admire the old part of Leiria, which is dominated by the castle hill. 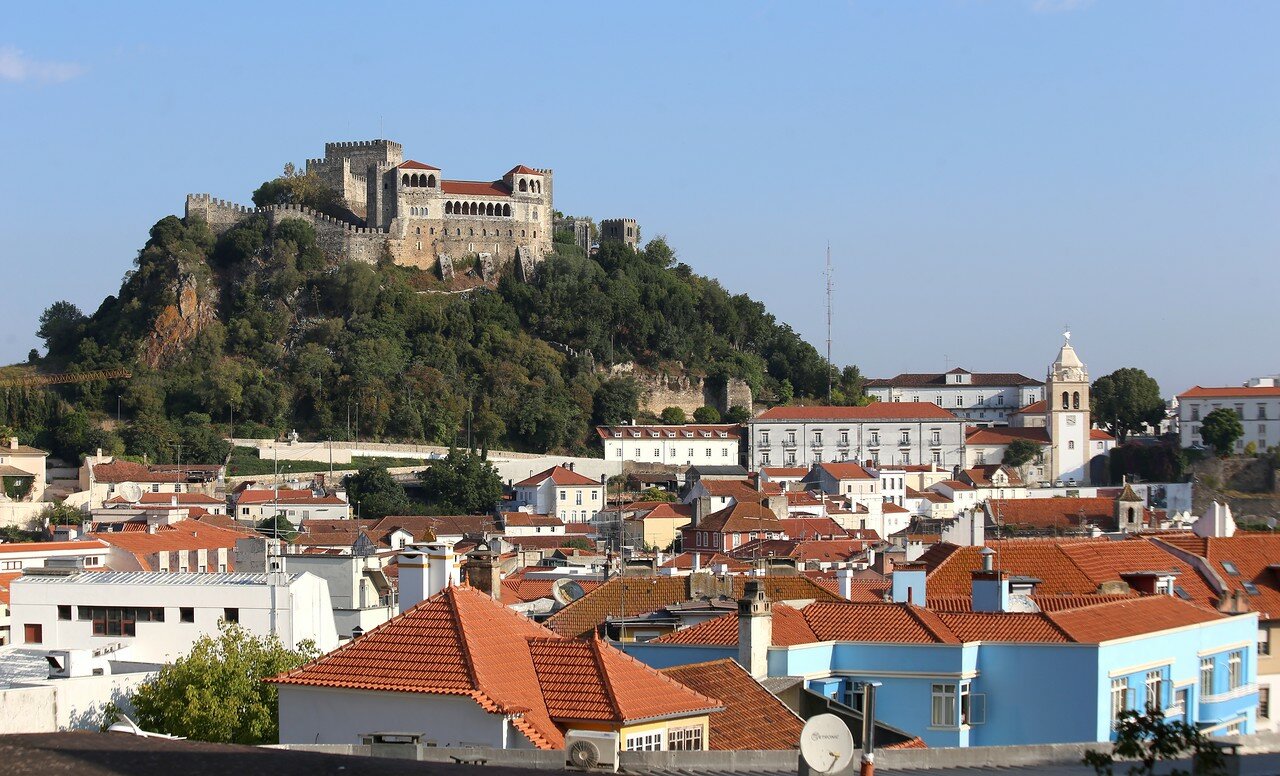 To the right of the hill stands the bell tower of the Cathedral, below it you can see the roof and belfry of the old Church of Mloerdija. 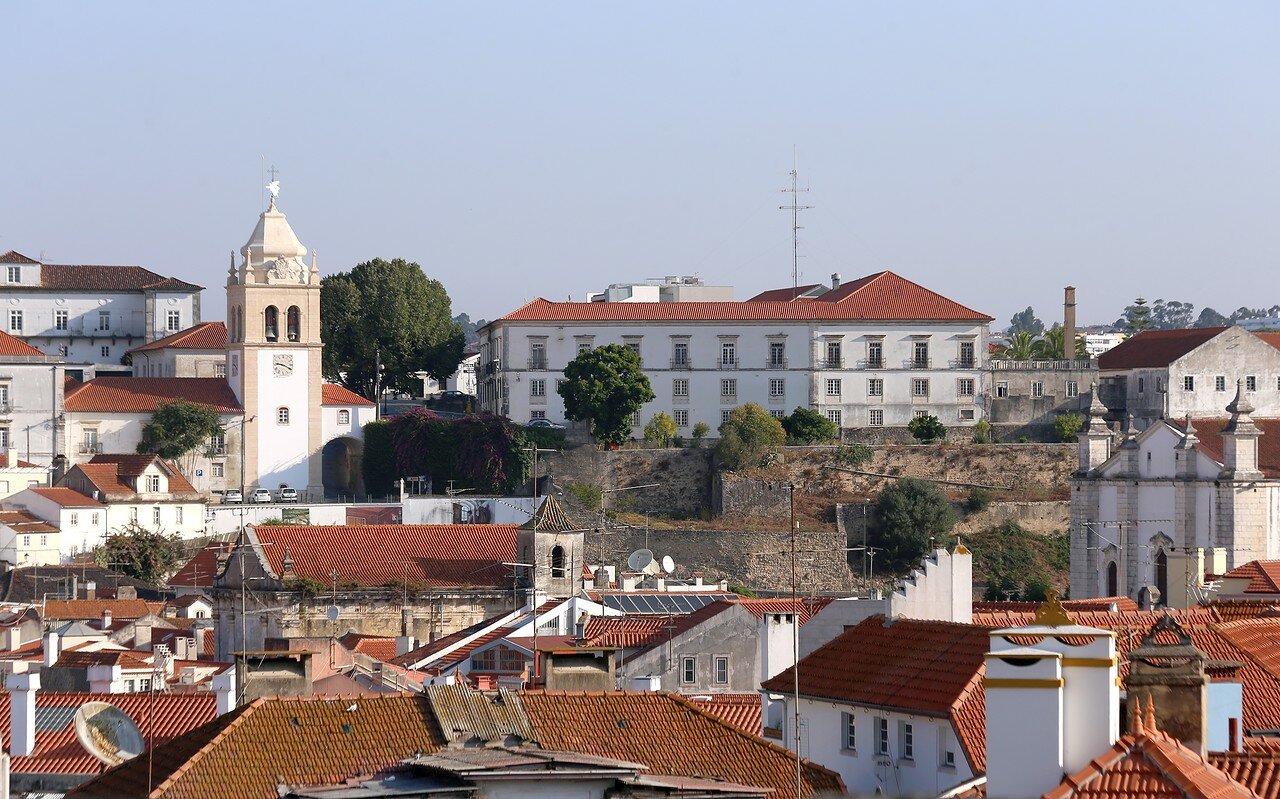 To the right of the bell tower is The gate of the Sun, leading to the castle. 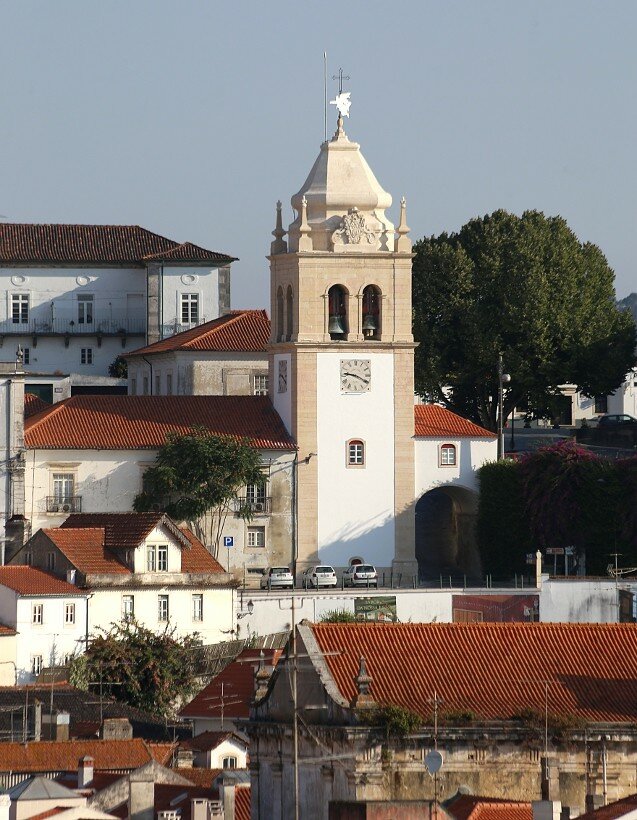 Further to the right is the Cathedral of Leiria. 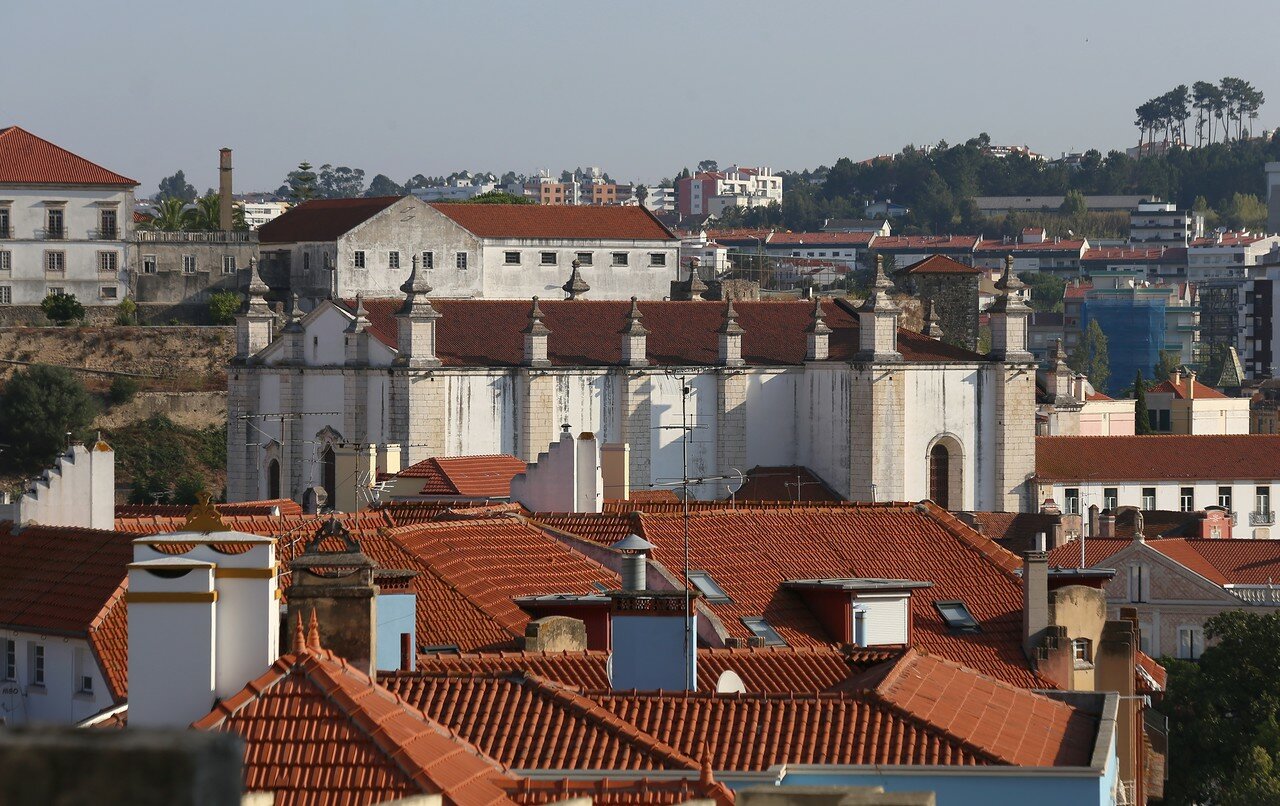 If you look below, you will see the Central part of the city. 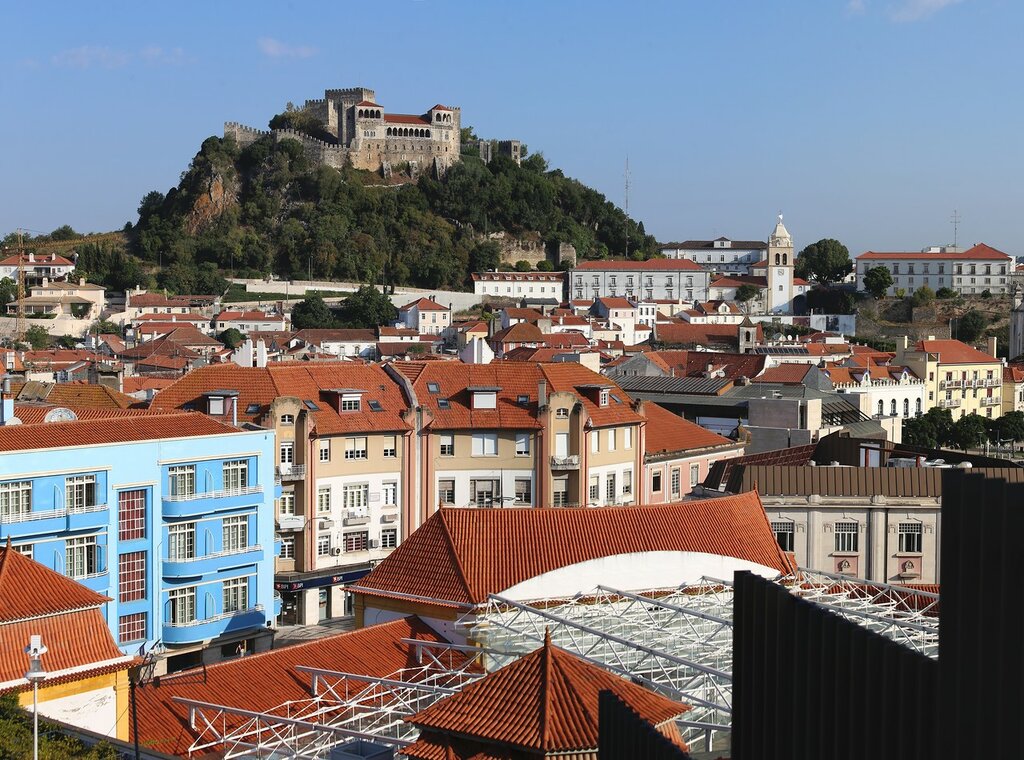 The blue walls of the Leiria Classic hotel and the openwork trusses of the suspended roof of the former municipal market, now a public hall. 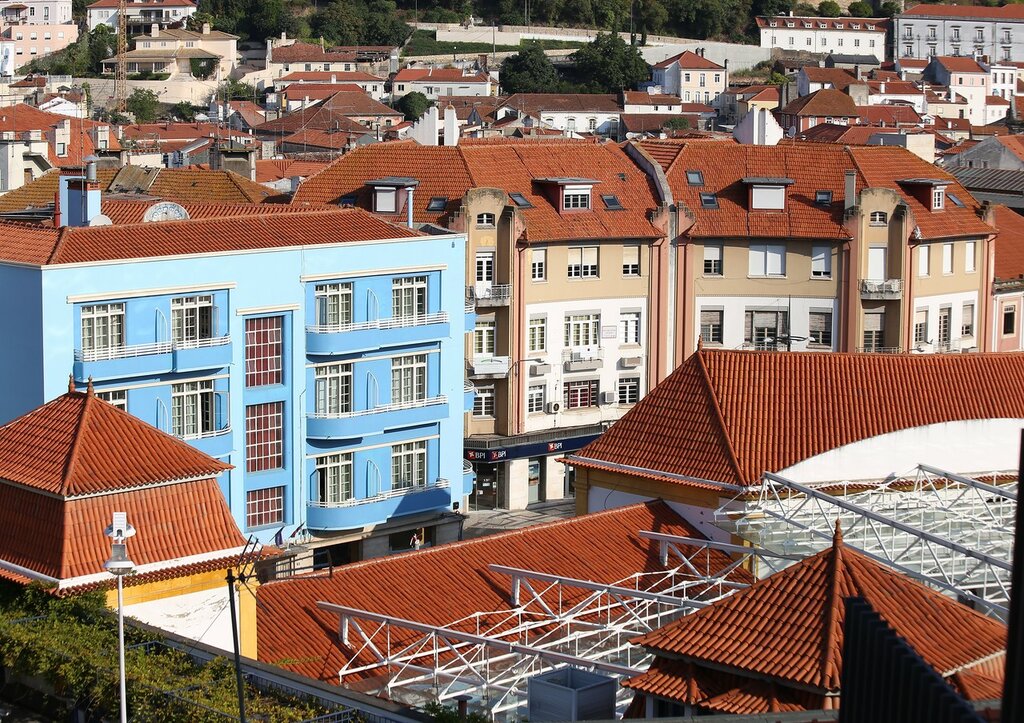 To the right of the stairs, you can see the terrace of the restaurant with a traditional roaster oven, where dishes are prepared on a live fire, and visitors can watch the process. 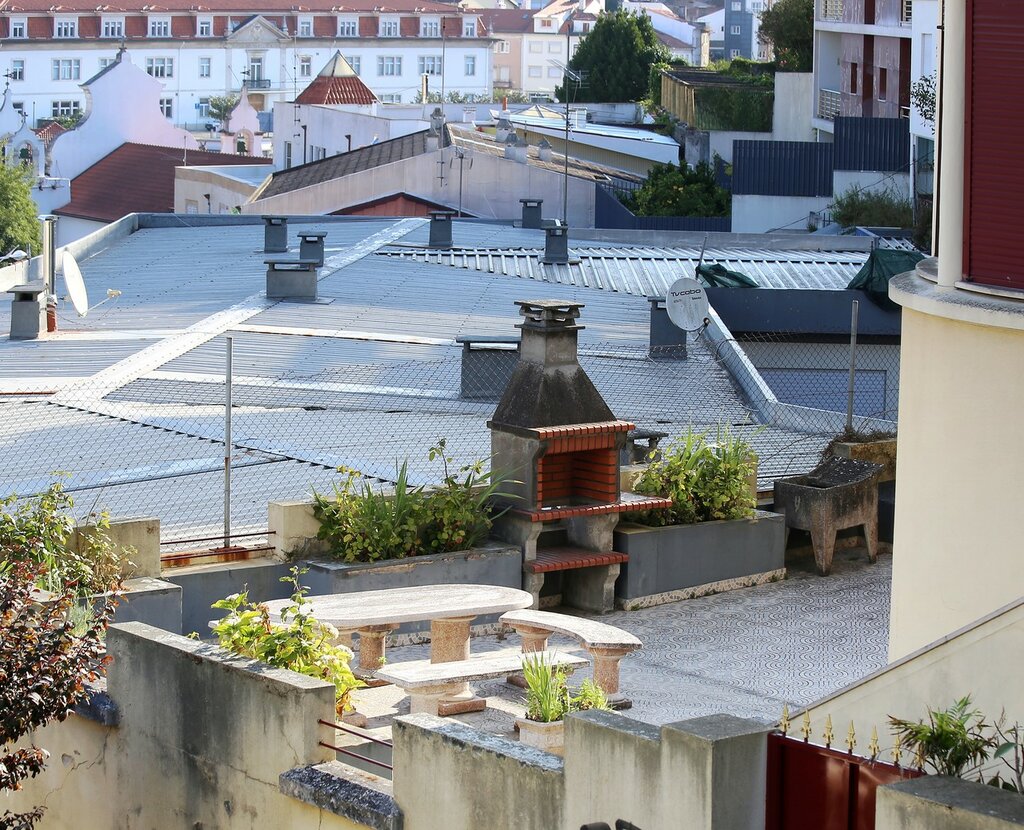