One of the oldest churches in Leiria (on the map) is practically adjacent to the hotel D. Dinis, where I am staying. 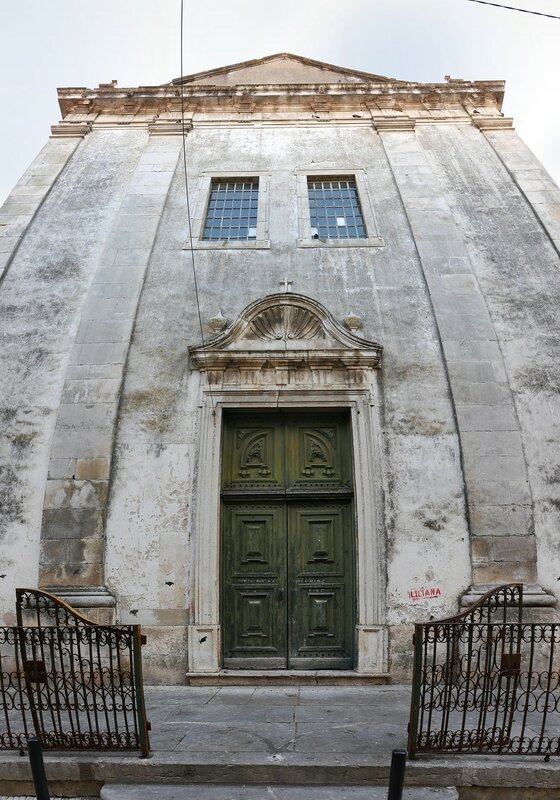 The Church of mercy was built in 1544, presumably on the site of an old synagogue. Until the end of the 15th century, this area of the city was inhabited by Jews, after their expulsion in 1496, the synagogue fell into disrepair. 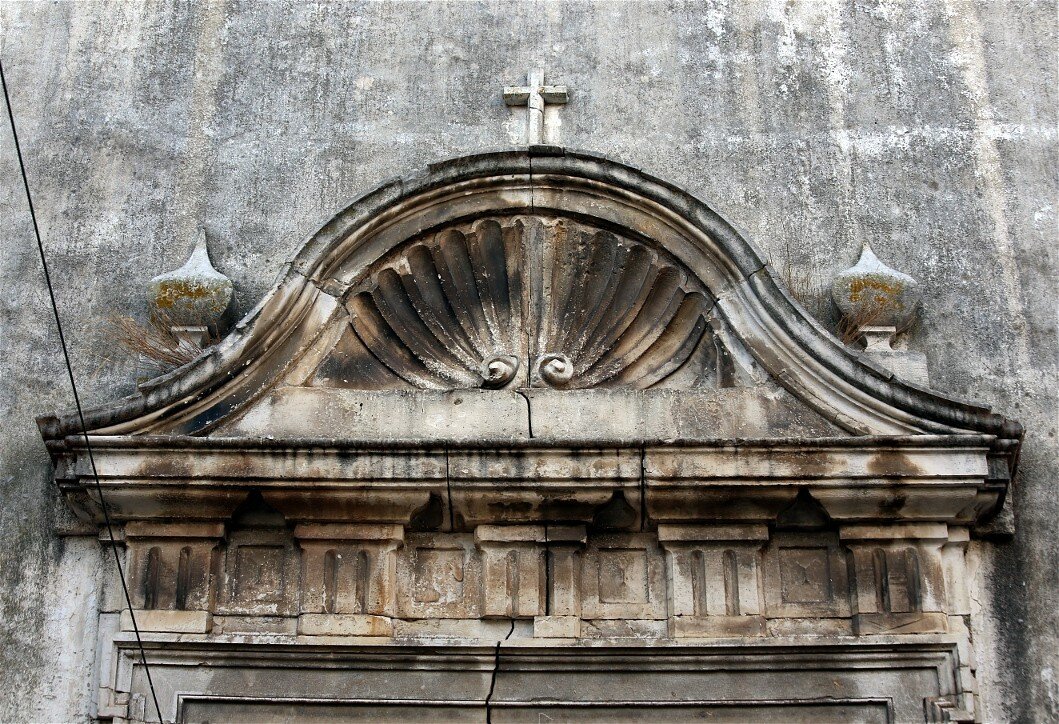 From 1627 to 1636 the diocese of Leiria was headed by Bishop Dinish di Melo and D. Dinis de Melo e Castro, through his care at the temple, was opened a hospital that existed until 1800. . 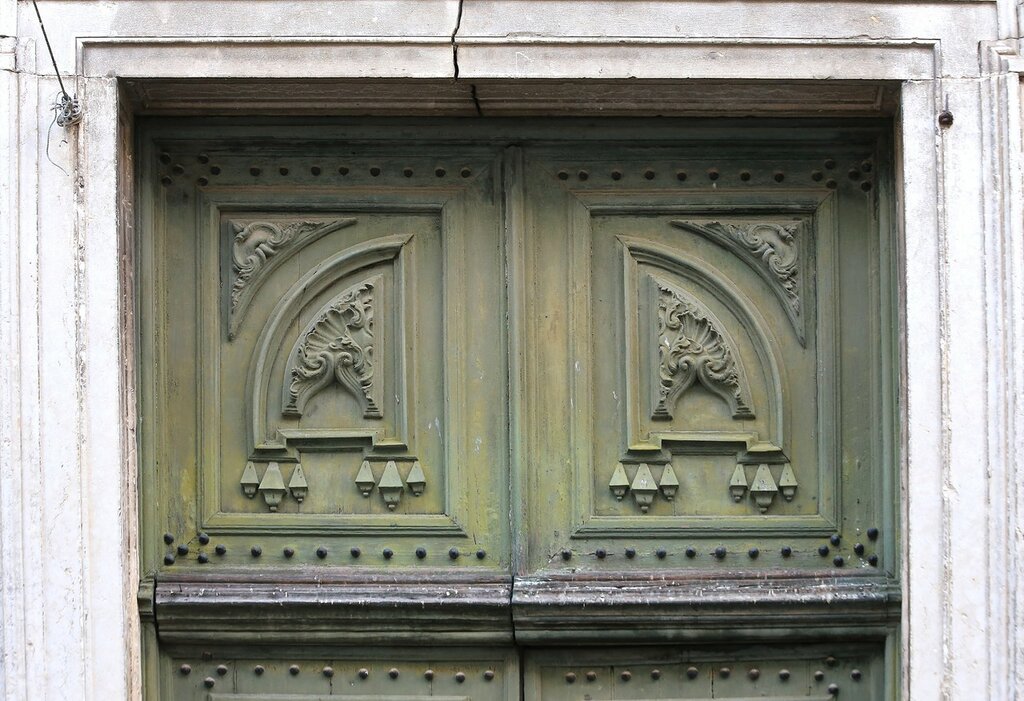 In 1707, the Church was radically rebuilt in the strength of post-mannerism, having received a rather modest appearance. In 2015, the Church was included in the list national monuments. Unfortunately, the temple was closed and there was no Church there was no information about opening hours on its doors. 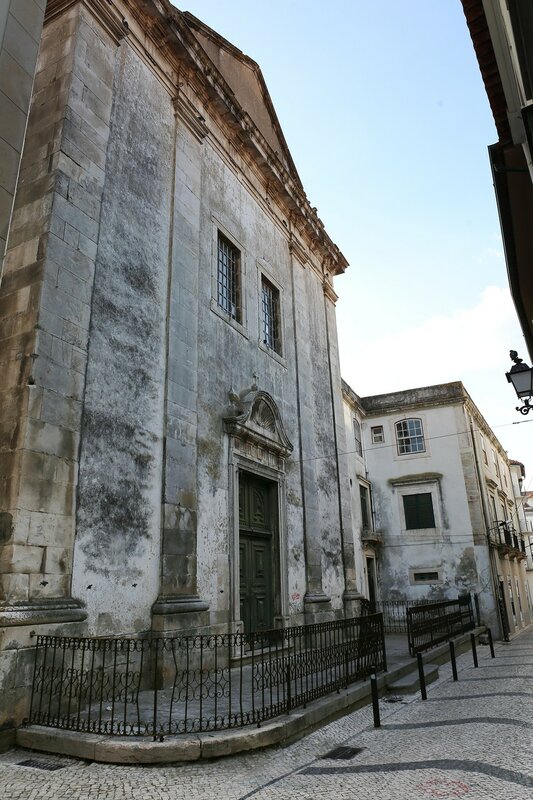