The main square of the old city is named after the most famous Portuguese writer and poet, a native of Leiria and the founder of the literary Baroque in Portugal.. 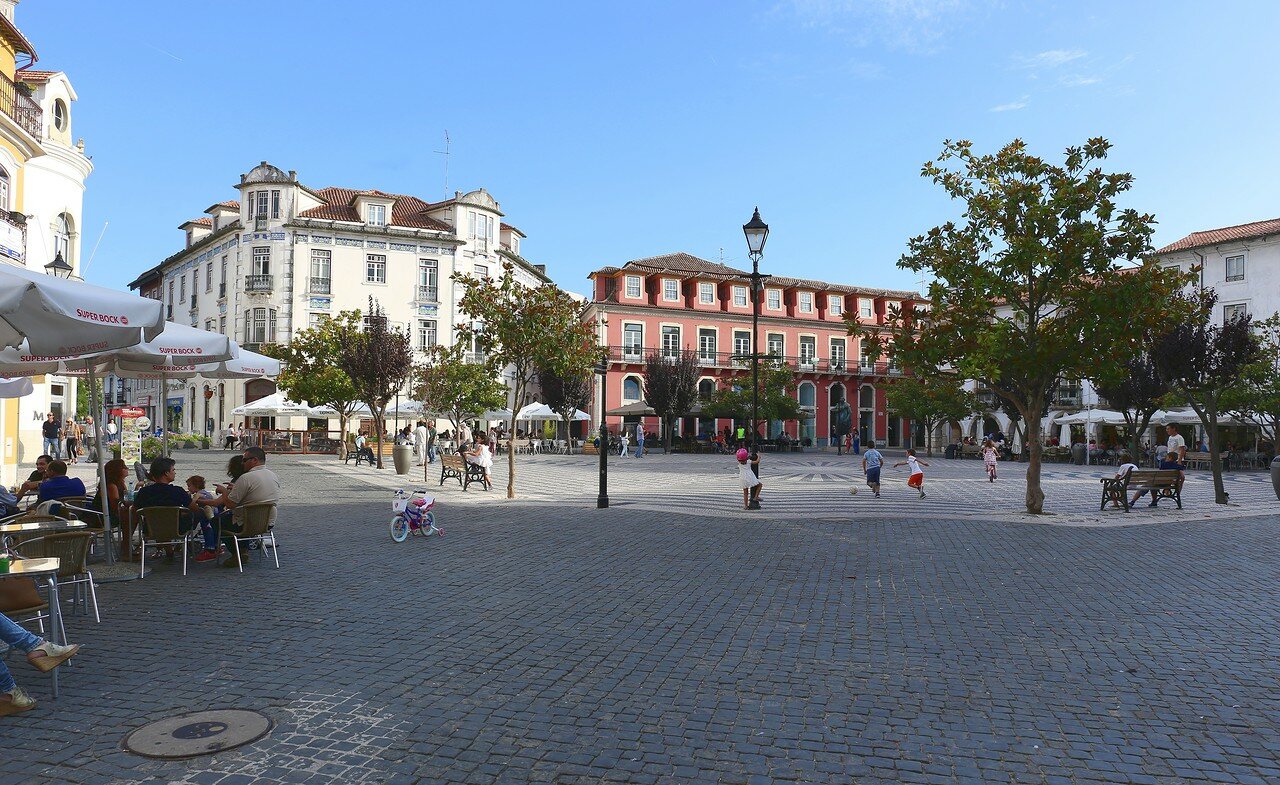 Francisco Lobo was born in 1580 in a family of "new Christians" - so called converted Jews and Muslims. In 1596, the young man went to study law at the University of Coimbra and in the same year wrote his first poetic ballads ("Romances"), which immediately attracted attention. In 1601, he published his first novel, "Spring" (Primavera), which gave rise to the "pastoral cycle", and a collection of poems, "Eclogae pa s toris", published in 1604, brought the writer wide fame in the Pyrenees. Later works have a socio-political coloring - the novel "Court in the village" (1619) tells about the mores that reigned at the court of king Philip III. The work expresses the frustration of the Portuguese nobility in The Iberian Union, as a result of which Portugal lost its national state institutions. 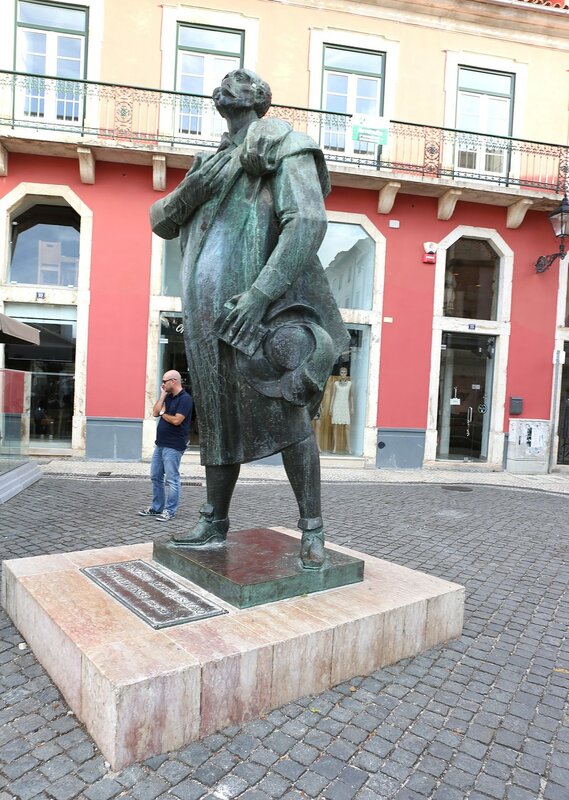 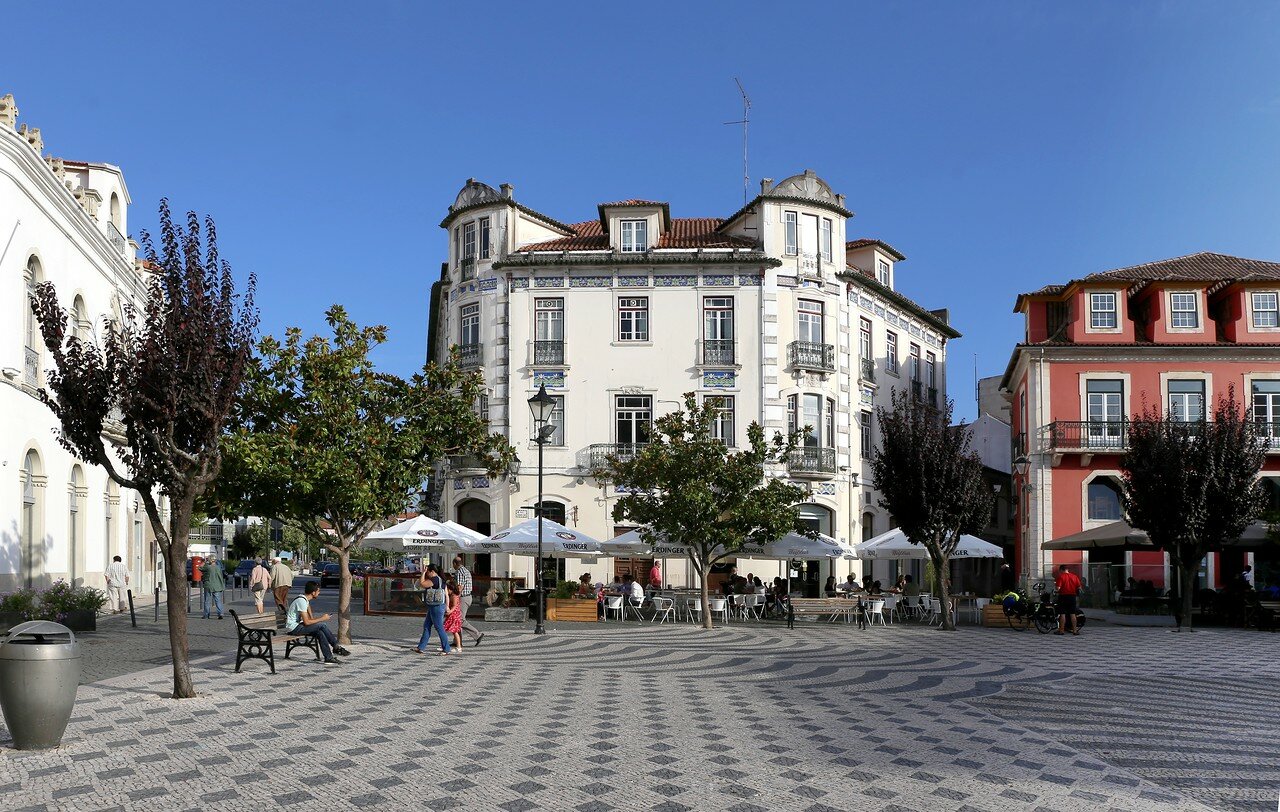 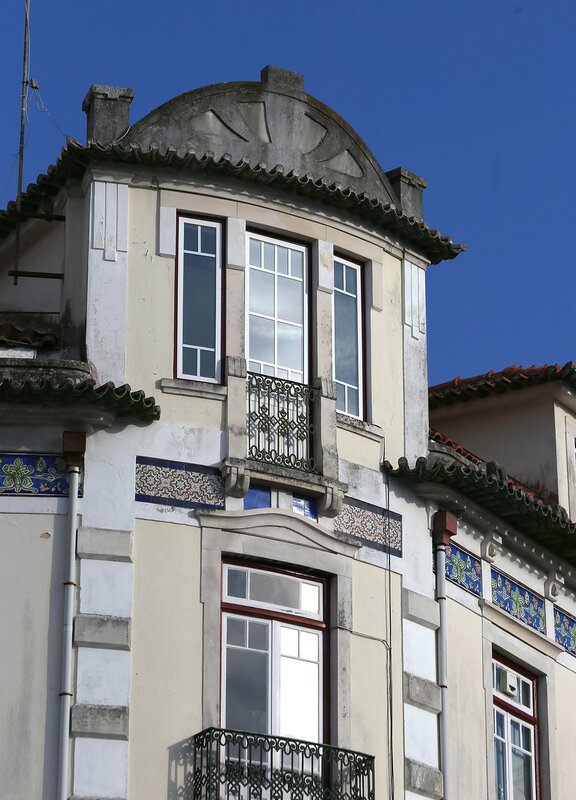 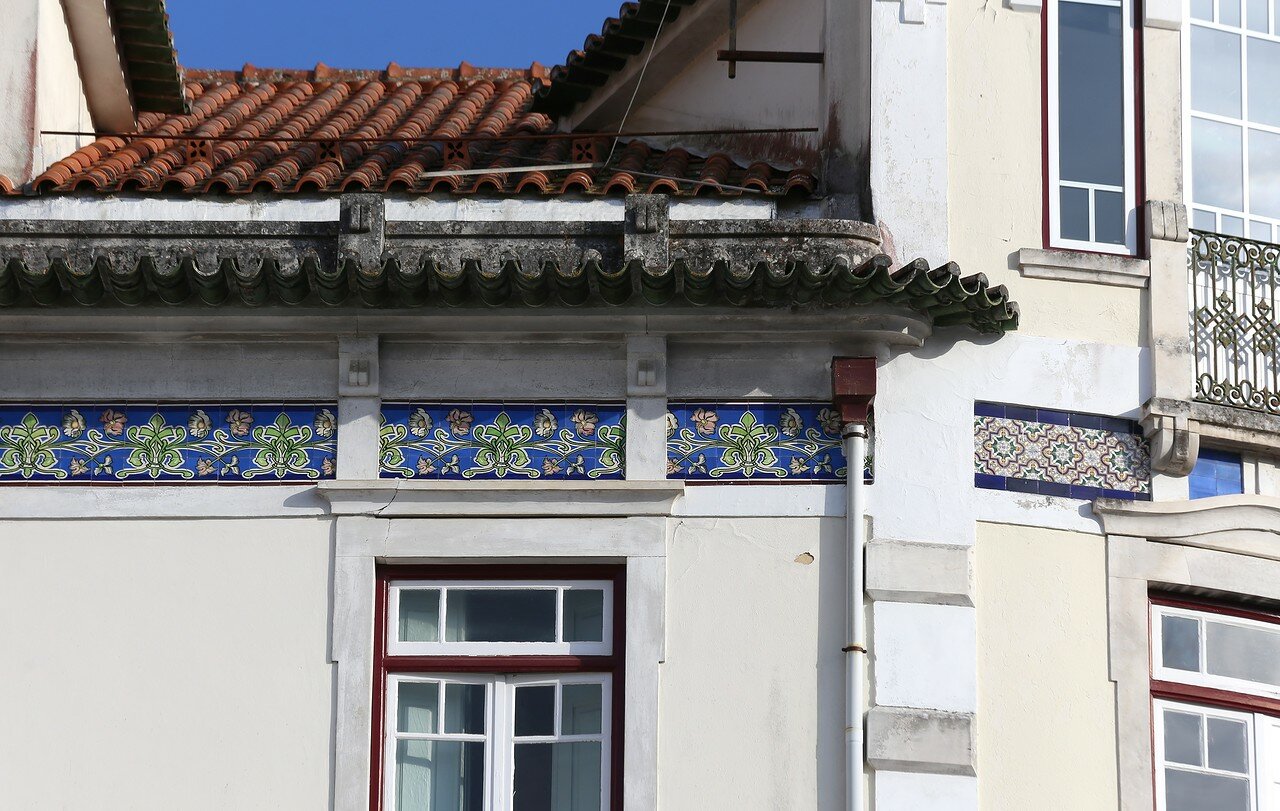 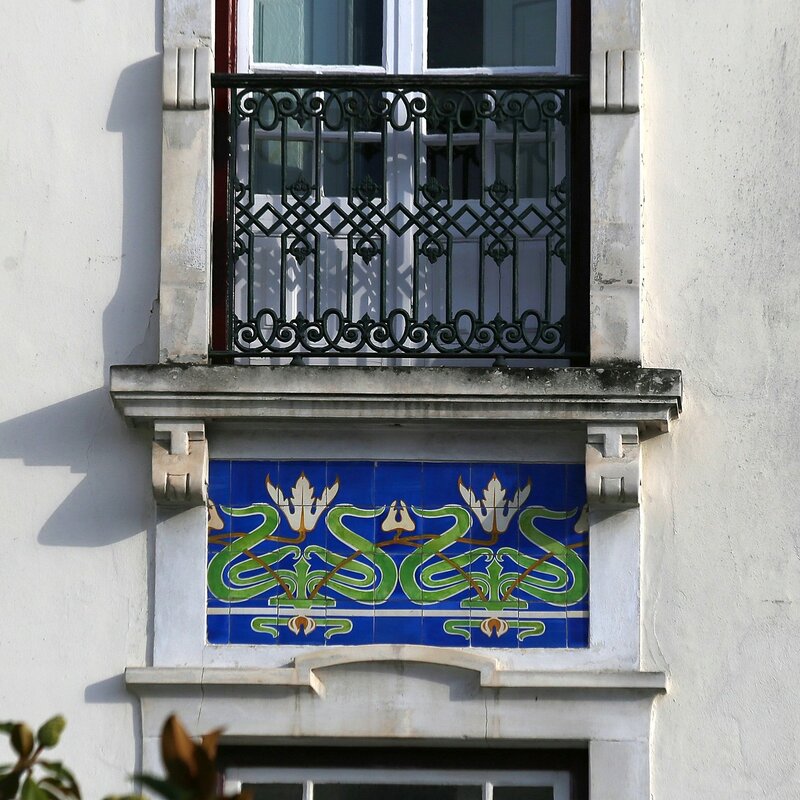 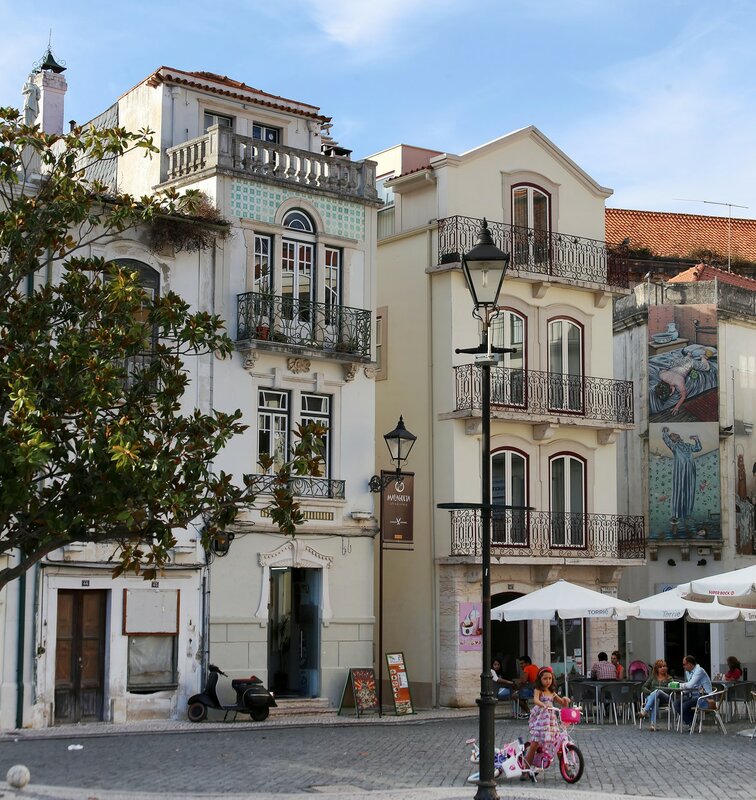 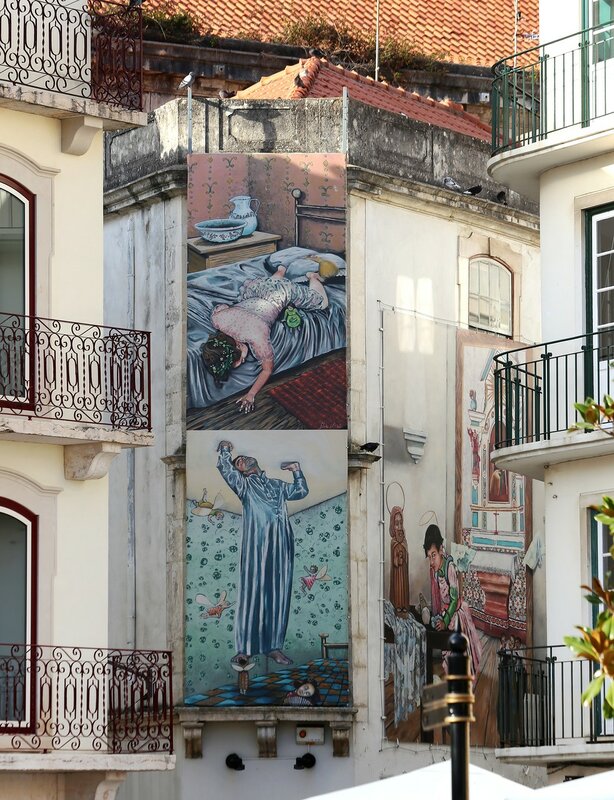 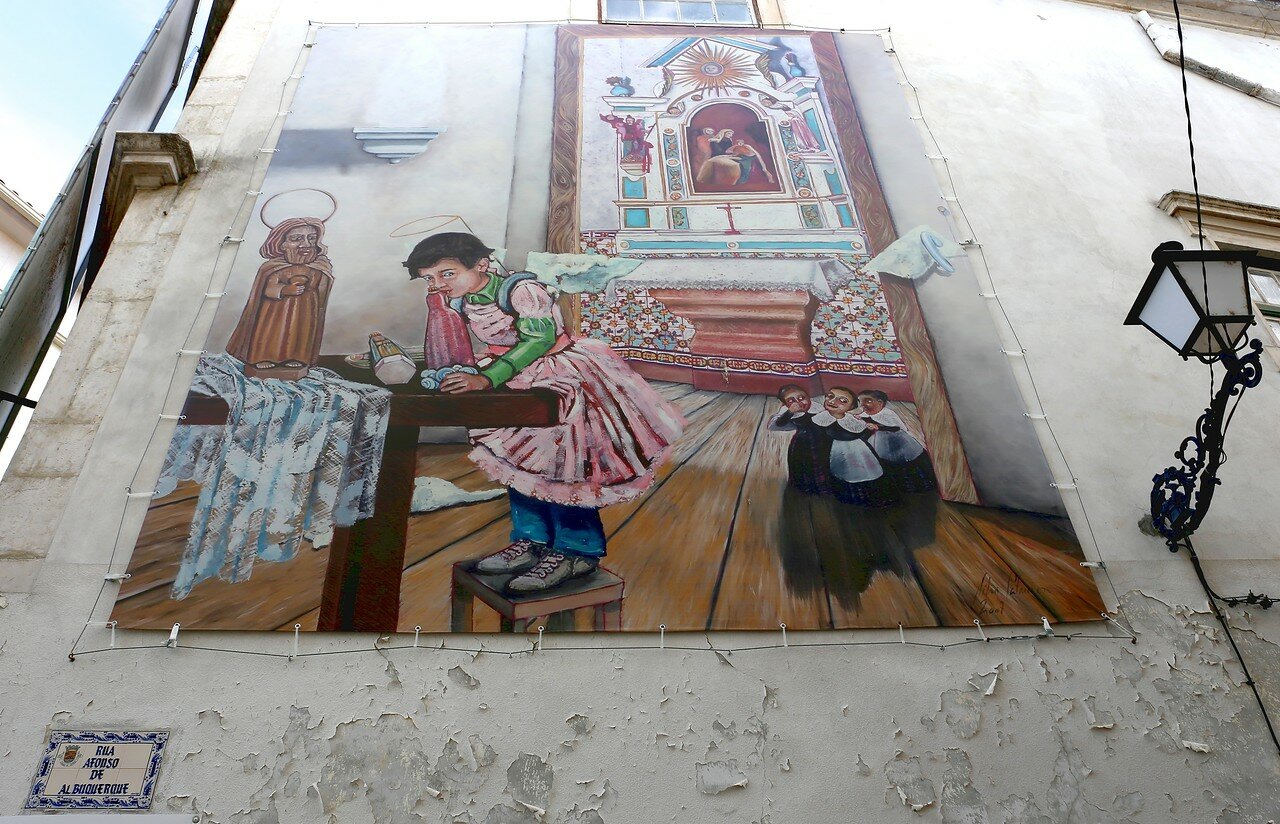 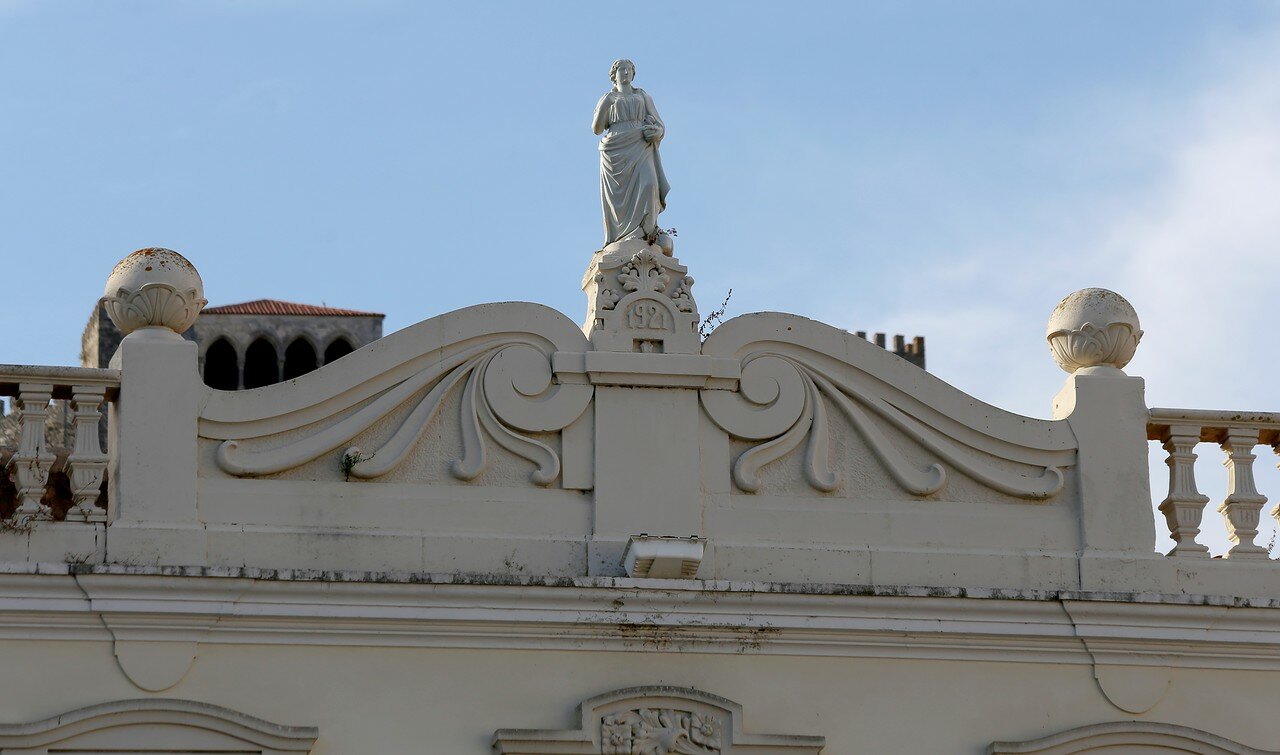 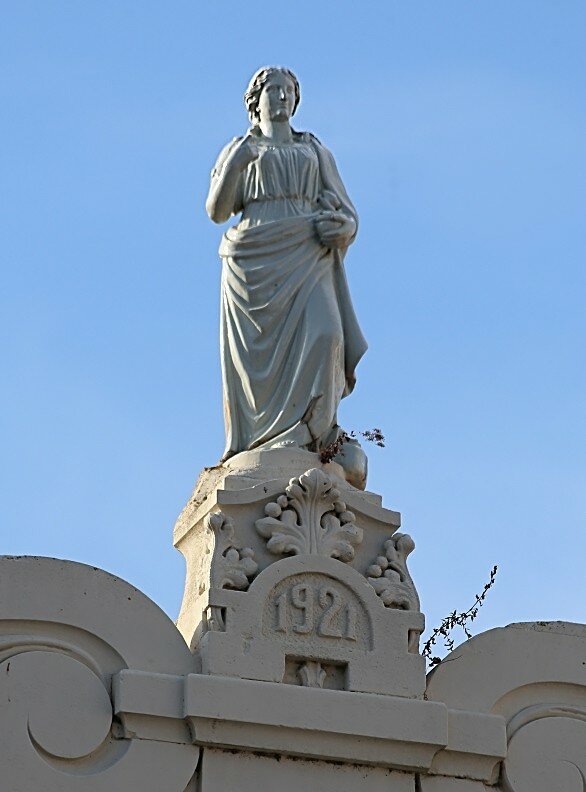 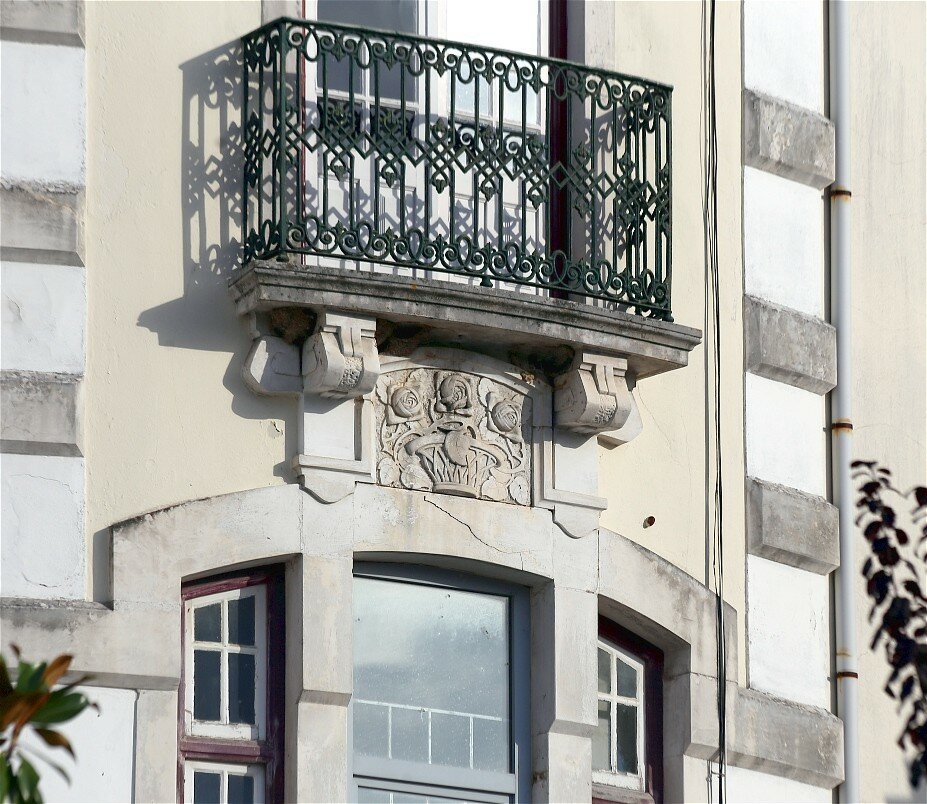 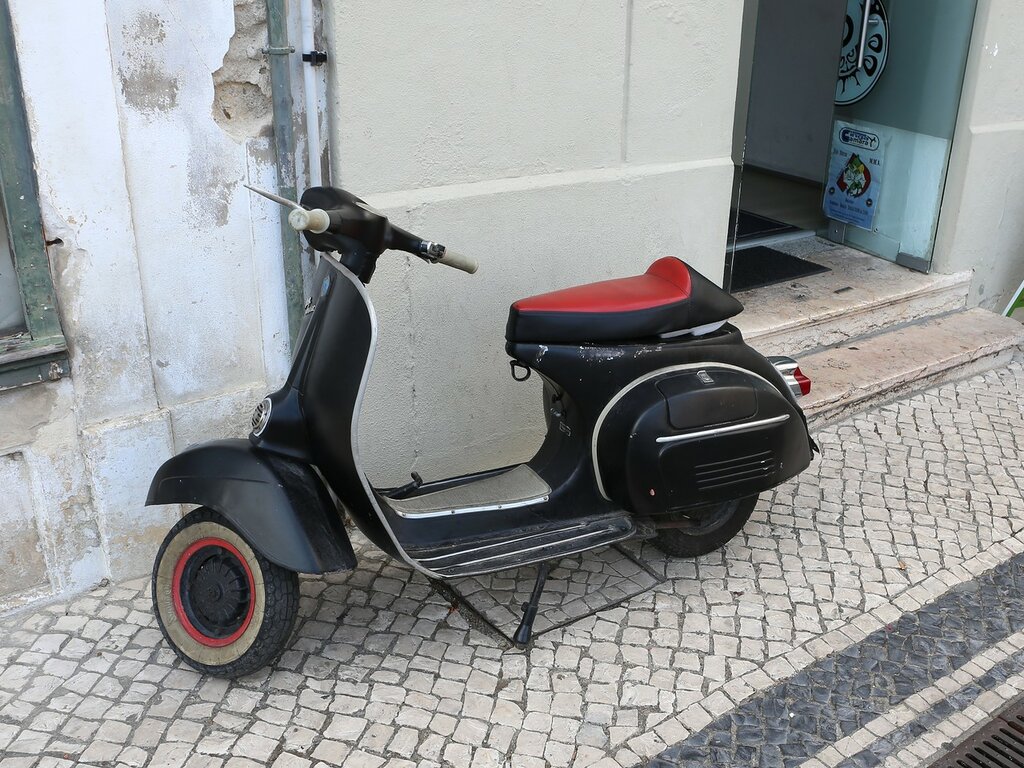 The car is 40 years old, at least, the numbers on the speedometer scale have faded in the sun. On the streets of Portuguese towns, motostarina is often found. 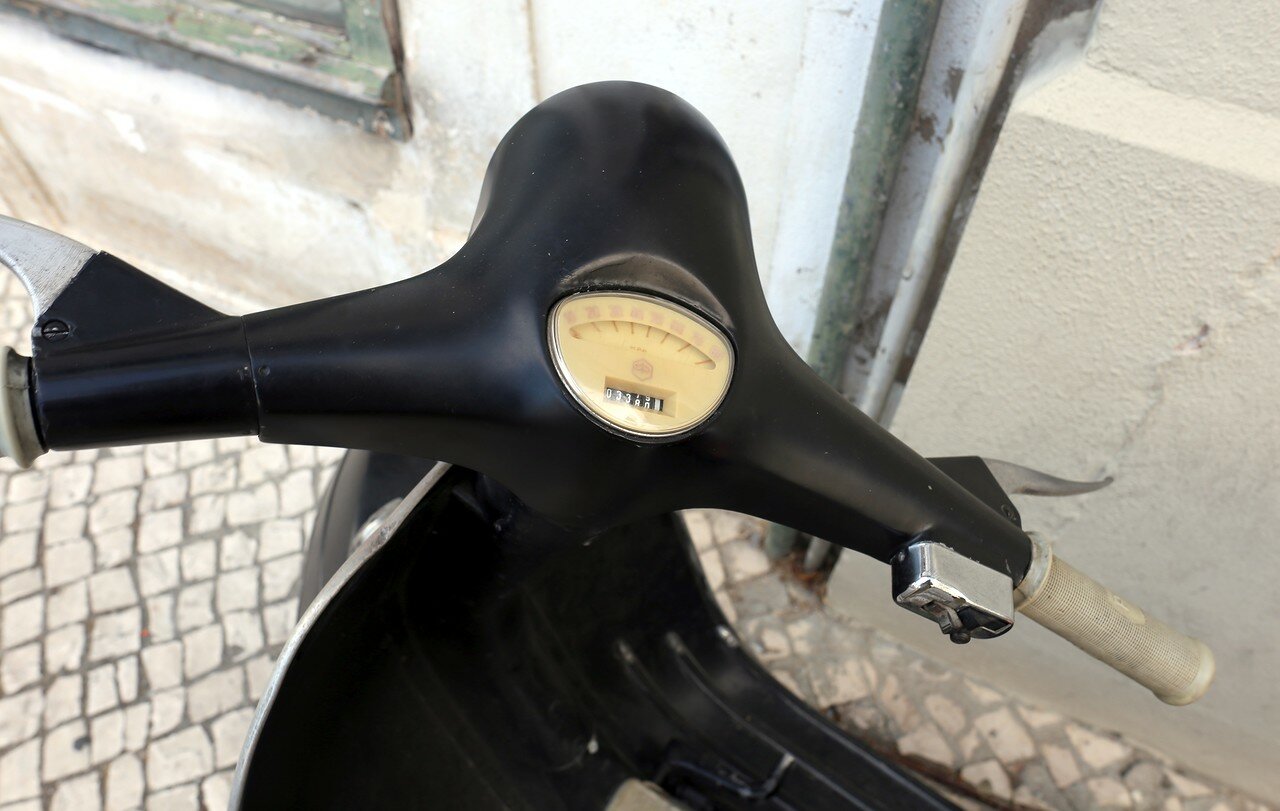 The next morning, my route took me once more through the square, where I took a panorama of the Northern part of it, which had been in shadow yesterday. 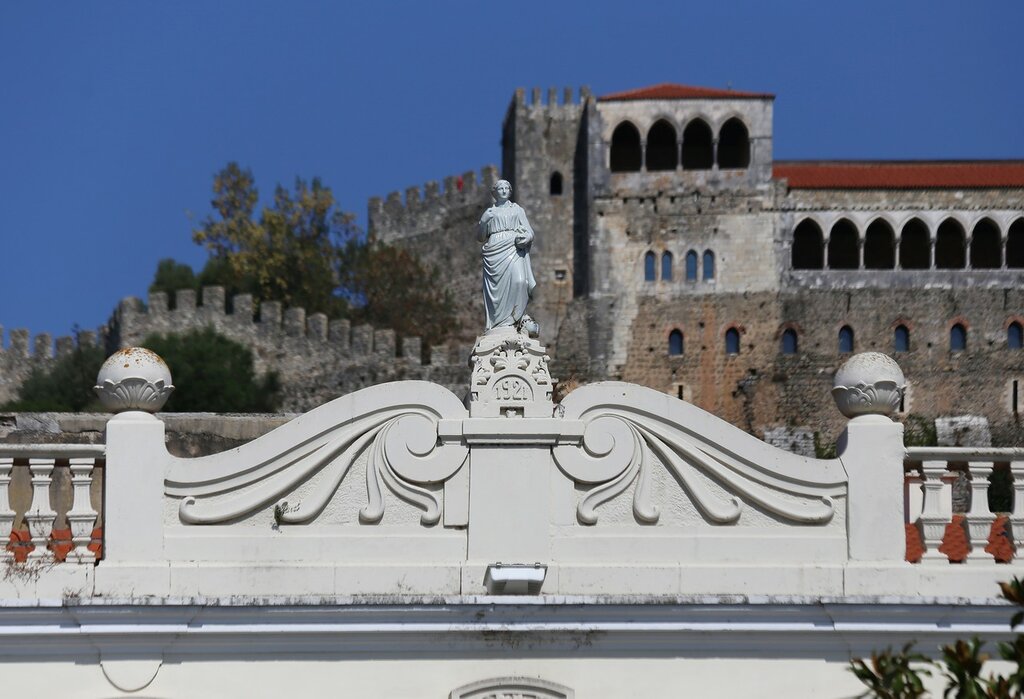