The main historical landmark of Cascais is the fortress (Cidadela de Cascais), built in the 14th century. 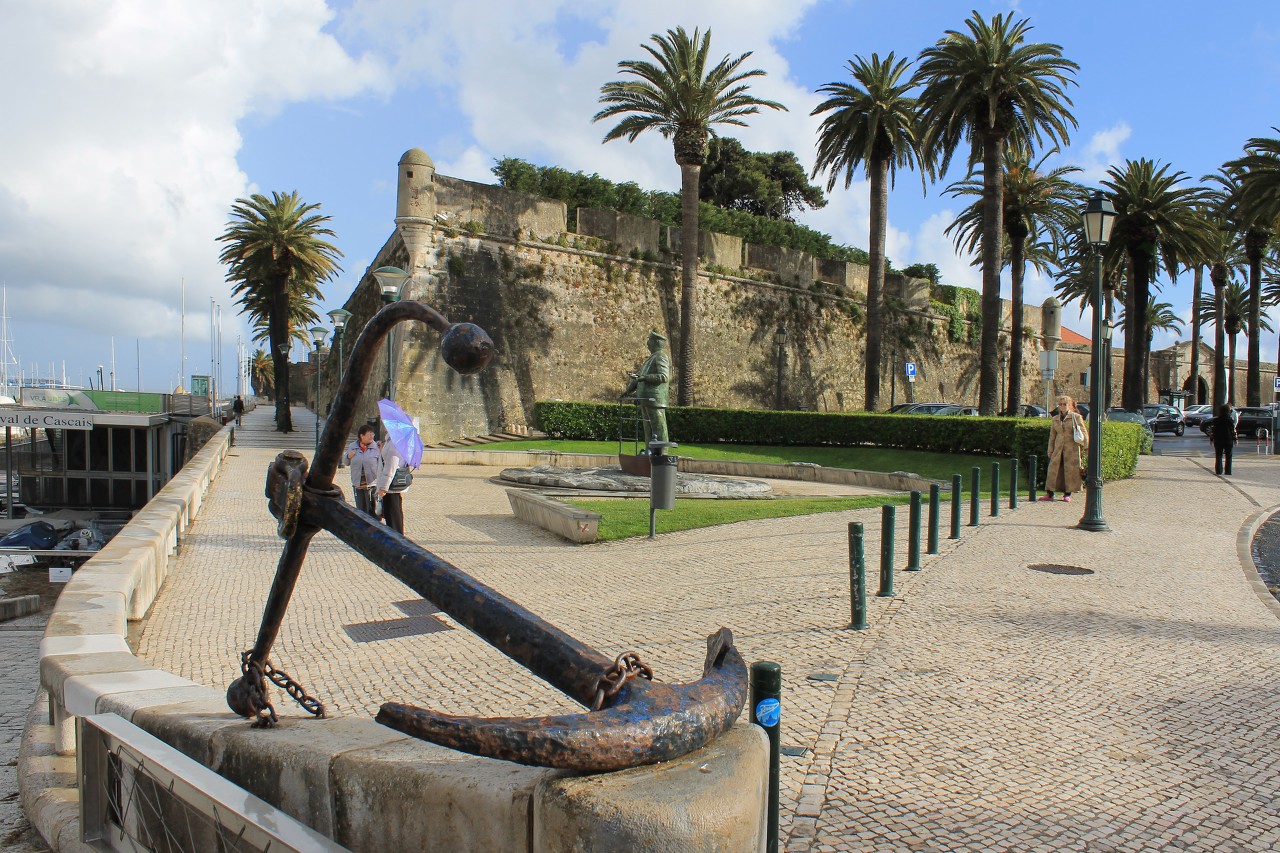 The first fortification, called the "San Antonio tower", was built on this place in 1490 to protect the mouth of the Tagus river. 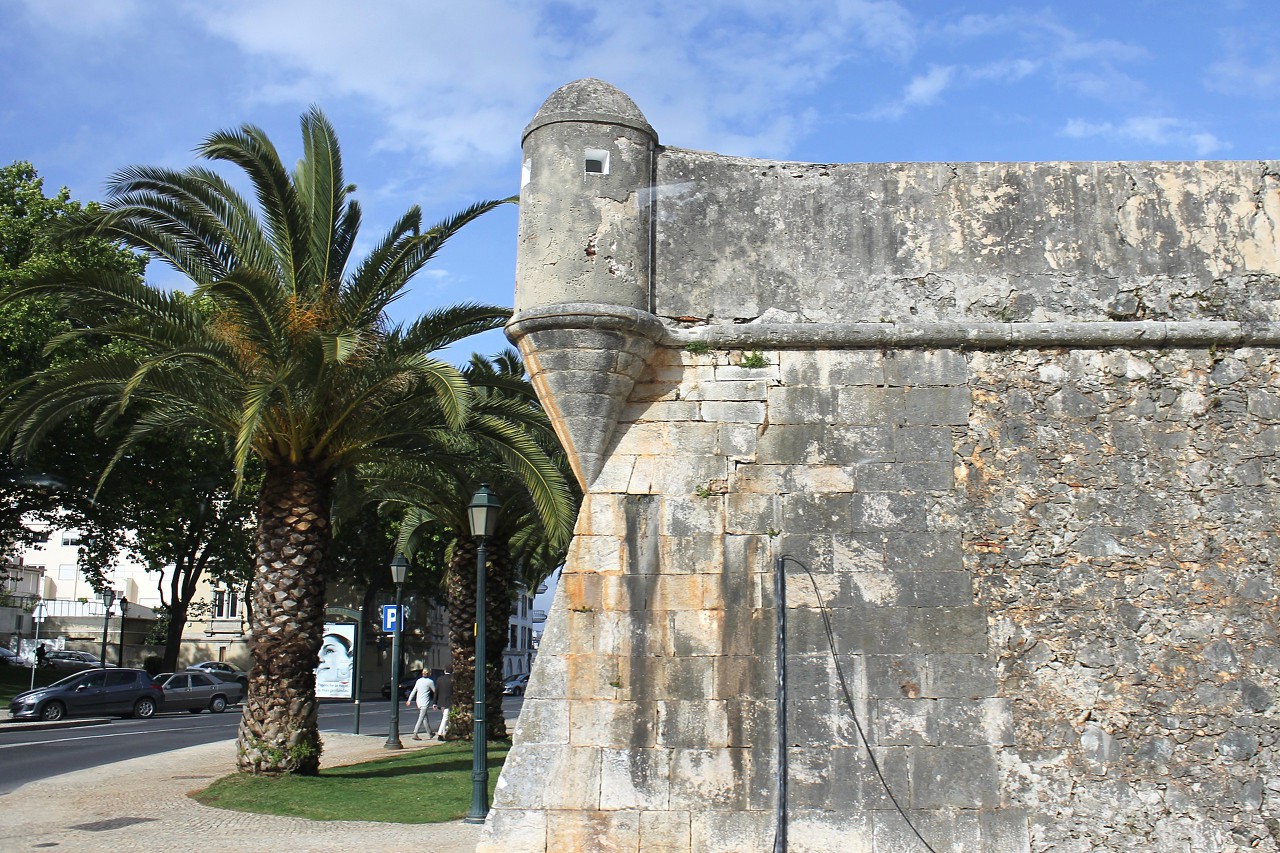 Over time, fishermen began to settle around the Bastion. At the end of the 16th century, king Phillip II developed a defensive program that included strengthening the fortress in Cascais. It was then that three more towers were built, connected by powerful walls. 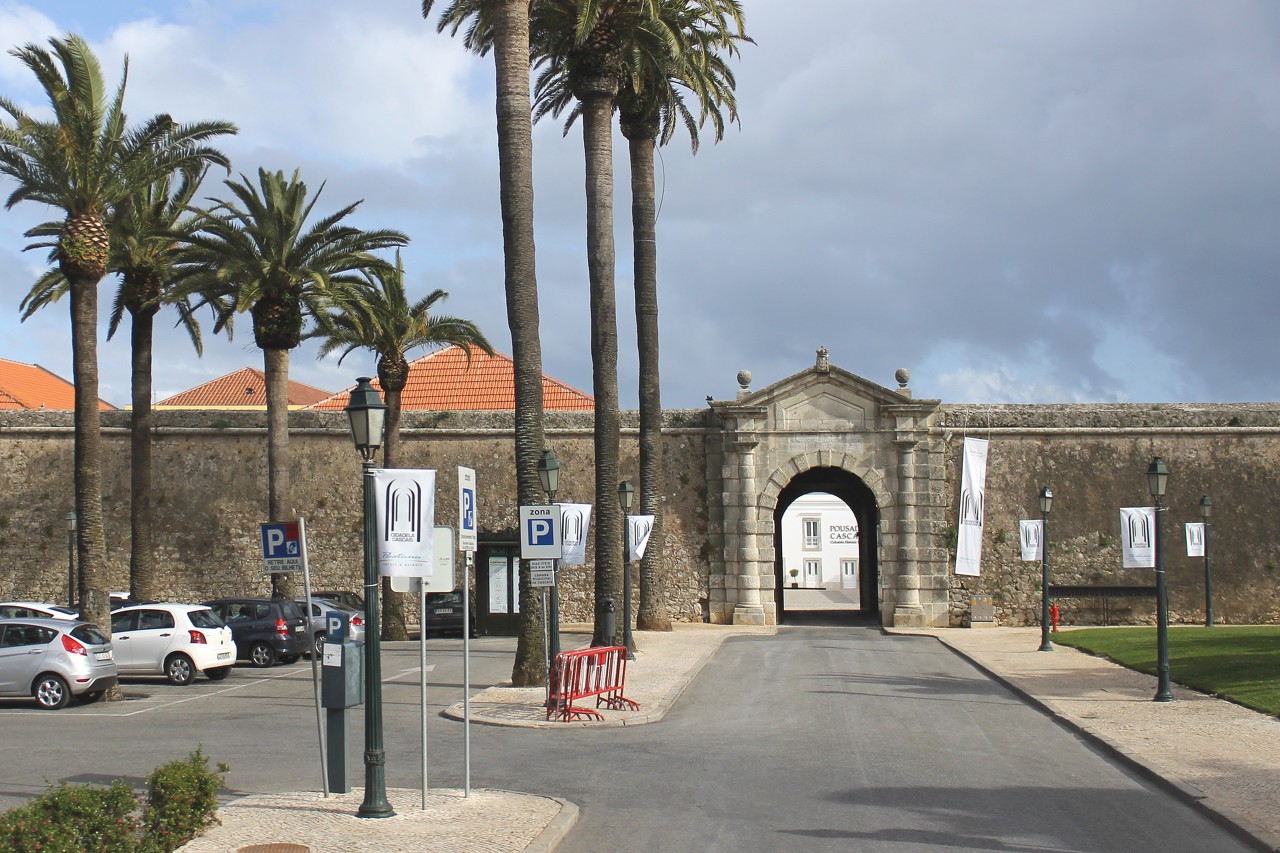 In 1755, the Fort was severely damaged by an earthquake and the resulting tsunami. During the restoration, the destroyed upper parts of the towers were demolished, and the fortress walls were strengthened. During the Napoleonic war the garrison of the fortress took an active part in the battles. 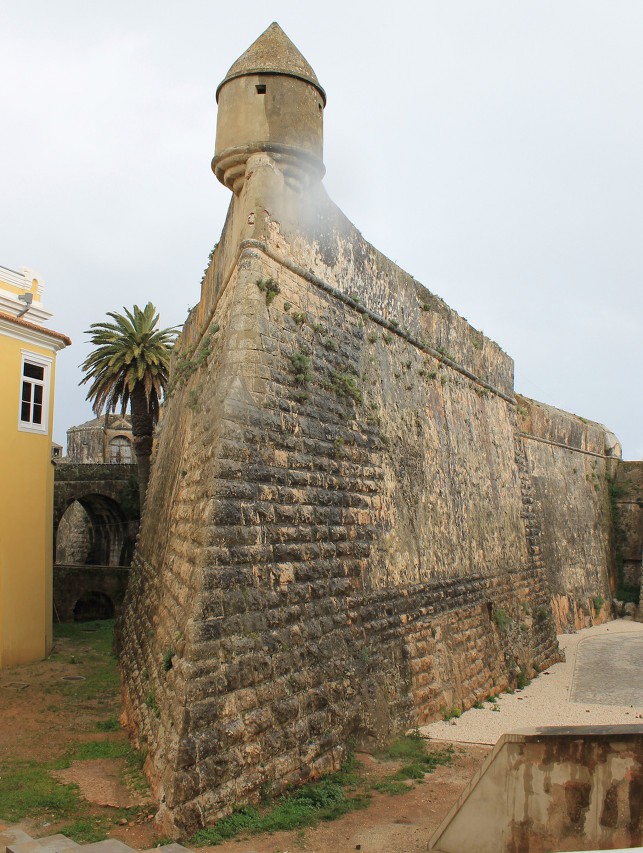 In the 19th century, king Louis I chose Cascais for his summer residence, which is why apartments are being built in the fortress. This was the beginning of the resort history of Cascais. Now on the territory of the fortress there is a hotel with authentic interiors, a cultural center, and a city conference hall. 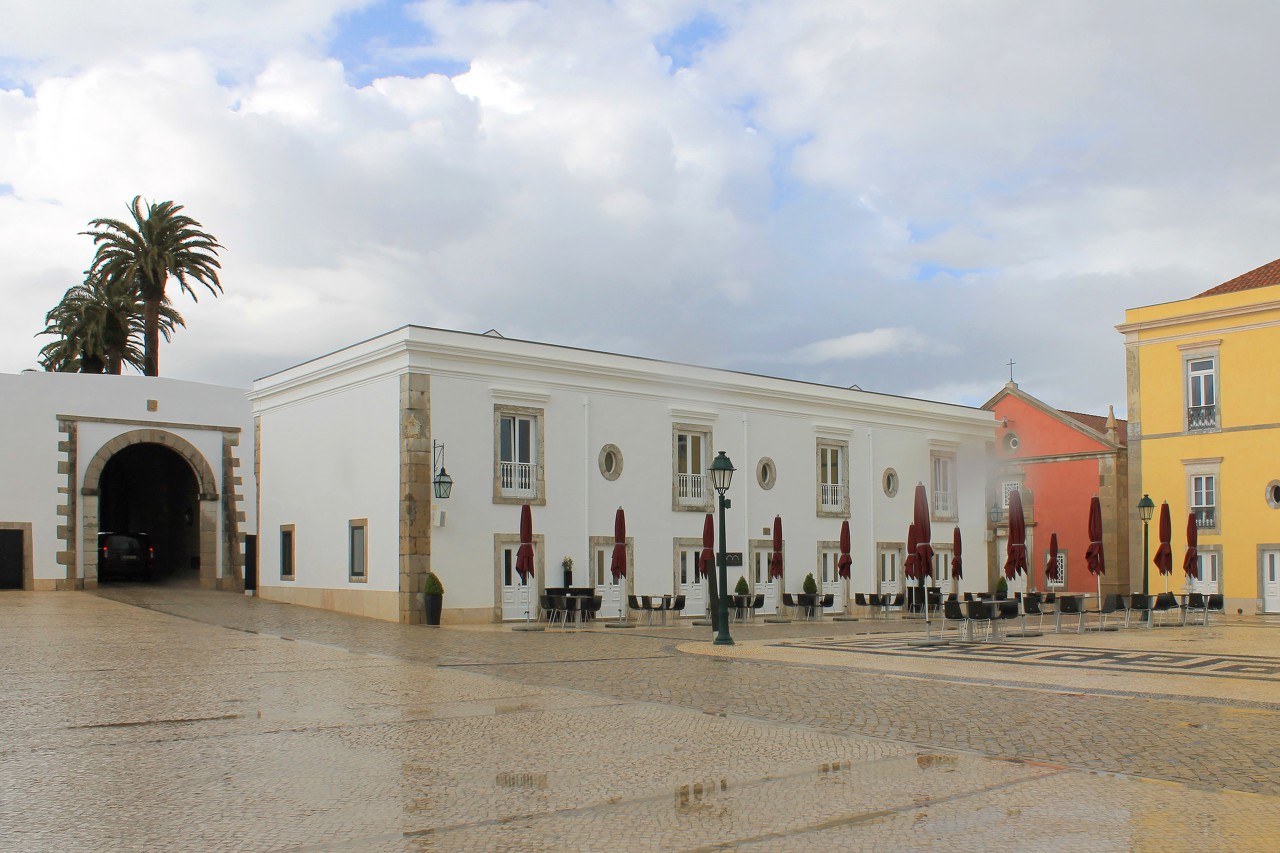 Along the old walls, on the sea side, there is an alley-promenade, a popular place for walking. 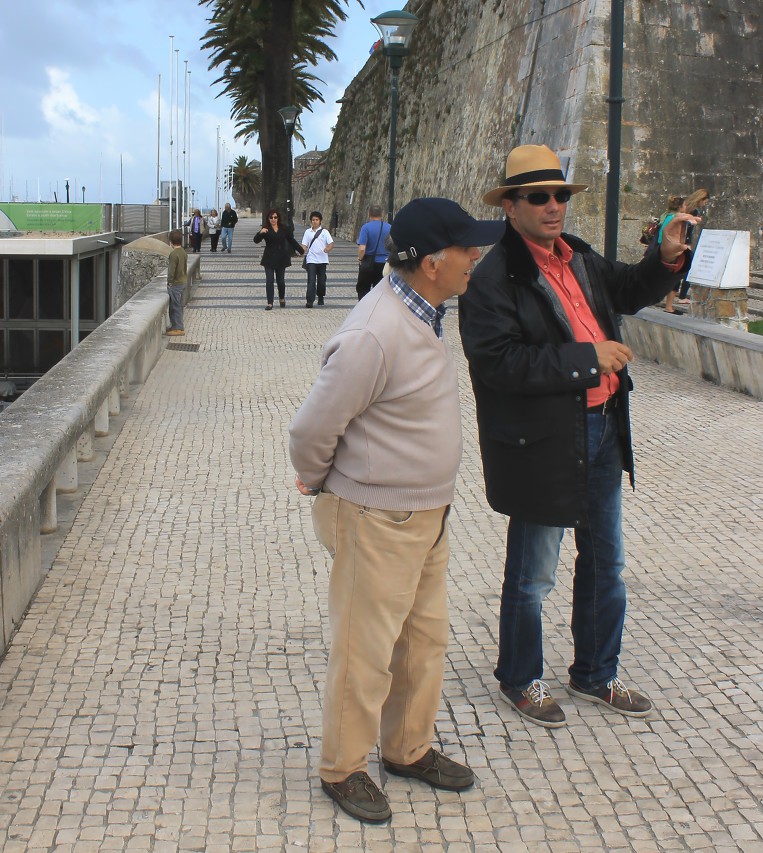