Nazare, the Resort Town on the Atlantic

The small resort town of Nazare (Nazare on the map) is a hundred kilometers from Lisbon, and the same distance from Coimbra. We arrived here late in the evening, just for an overnight stay at one of the local hotels, so I got up early and went first thing to feel the Atlantic water.

It was a gloomy day , the usual spring weather for the Atlantic coast of Portugal. The end of April and may are characterized by an increased amount of precipitation. 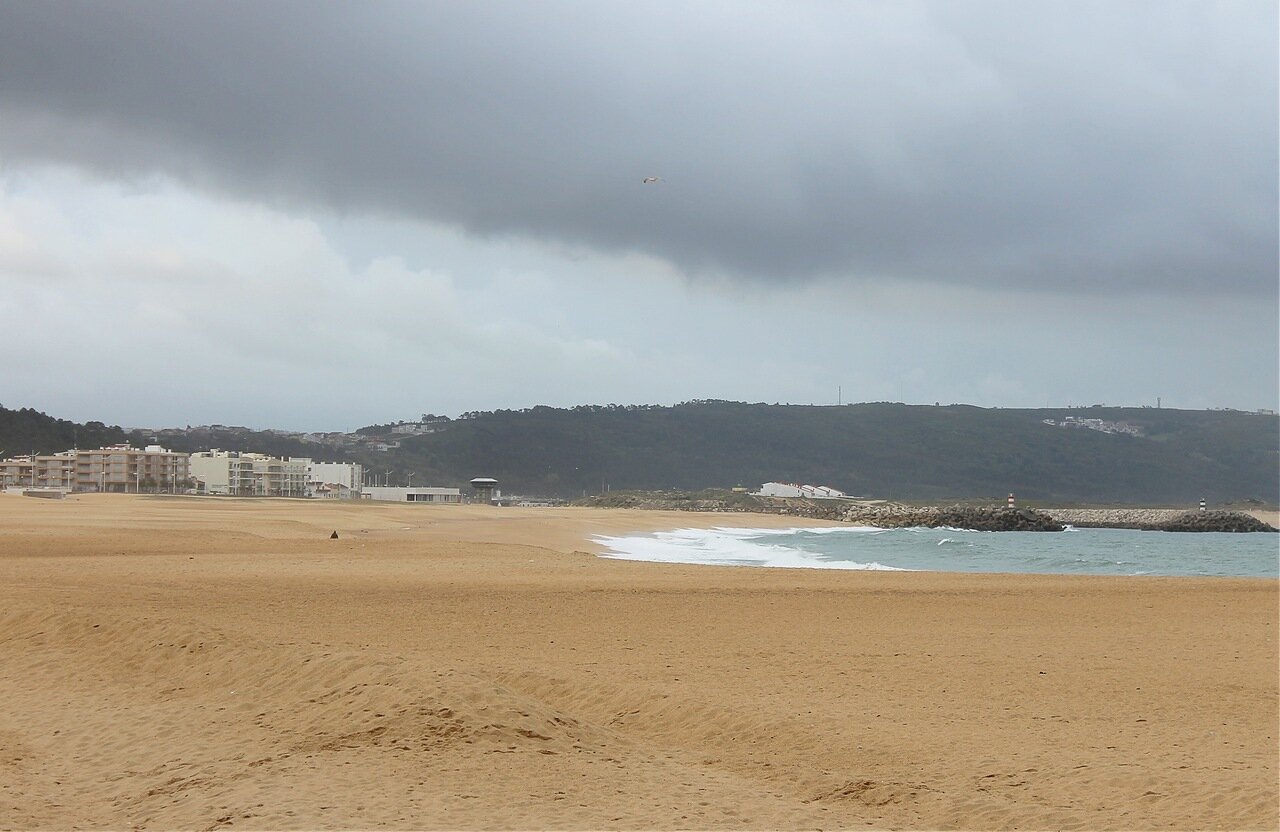 I had only been on the shores of inland seas before, so the ocean waves, which made the ground tremble visibly under my feet, made an indelible impression. It was eerie to approach the water... 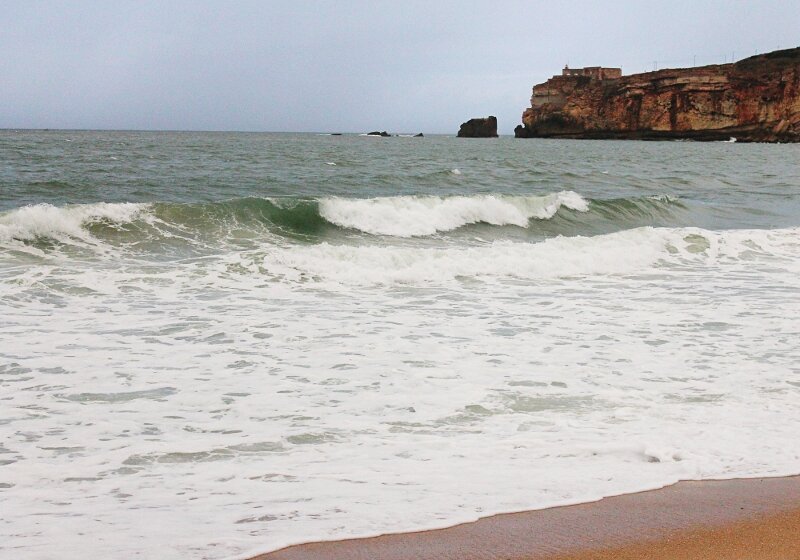 A strip of soft Golden sand on the beach reaches a width of two hundred meters at low tide. 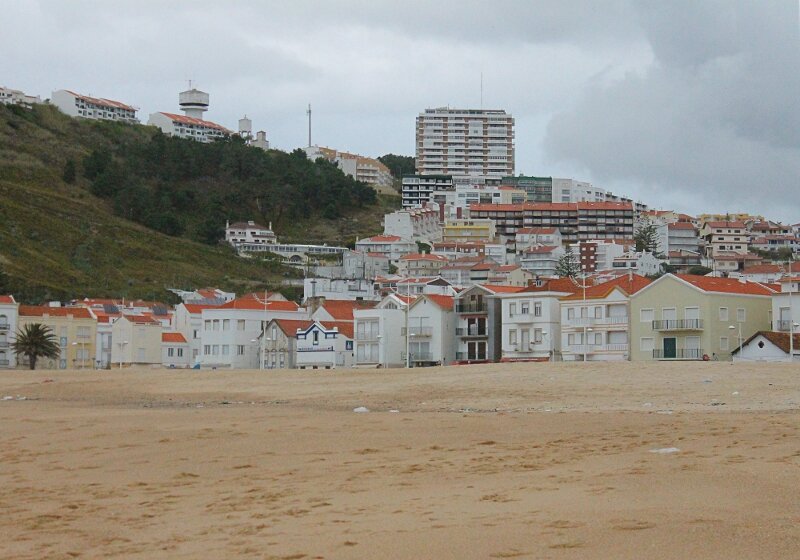 The city got its name from a small wooden statue of the virgin Mary, brought by a monk in the 4th century from Nazareth to a monastery near the city of Merida in Spain. In 711, two monks-evangelists Romano and Roderick, moved the statue to a grotto on the Atlantic coast of Portugal, settling there as hermits. After the death of the monks, the statue remained in the grotto and became an object of pilgrimage. In 1182, there was an episode known as the"Legend of Nazar". The knights Templar organized a deer hunt in this area. As is often the case in these parts, a thick fog had come up from the sea, and one of the knights had lost his direction and was still riding in the pitch-dark. Suddenly his horse stopped and did not want to go any further. The knight dismounted, and after walking a few steps, he saw a precipice under the veil of fog. It was no other than a miracle, and the knight connected his salvation with the image of the virgin Mary of Nazareth, whose statue was located in a grotto under the cliff. In memory of this event, the Templars erected a chapel , and in 1377 built a Church nearby, around which the settlement was formed. 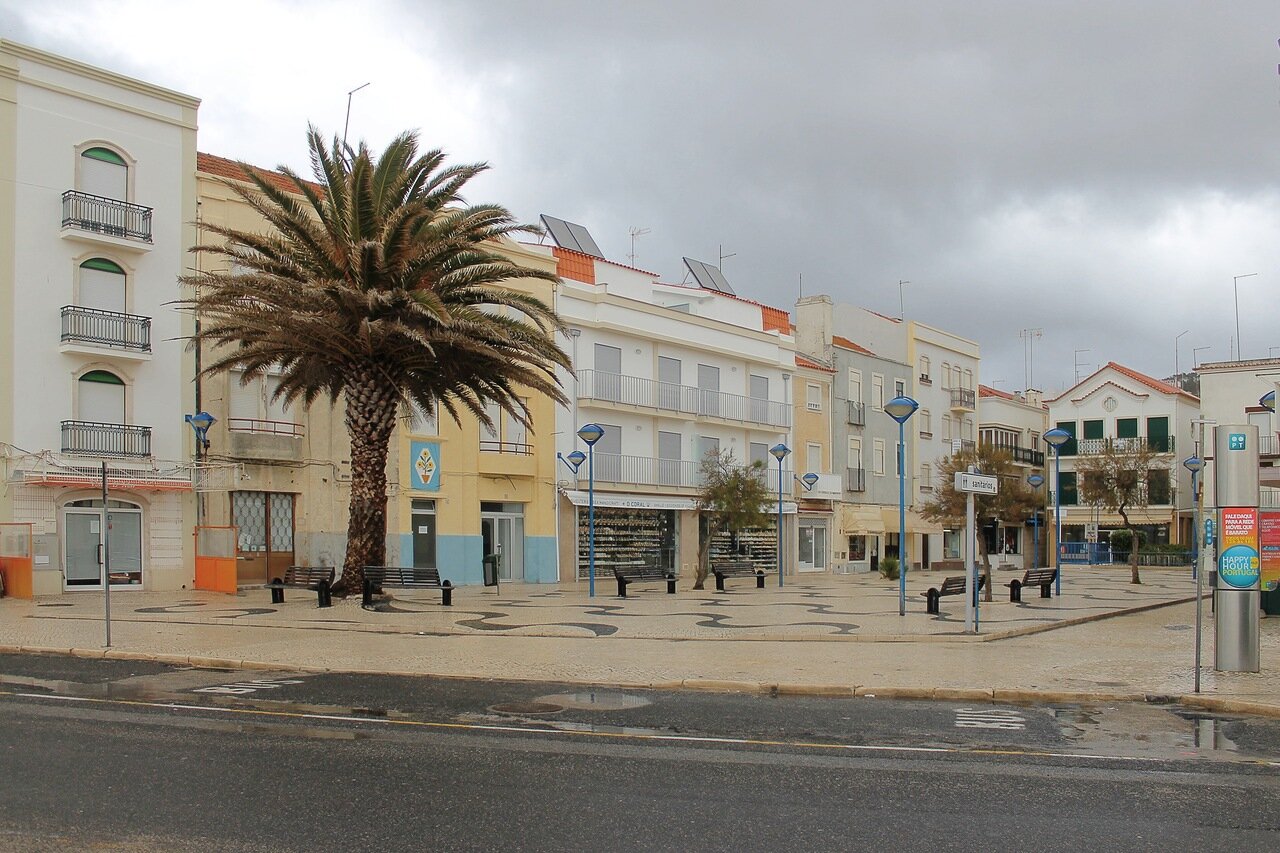 In the 20th century, the city became a popular seaside resort, known far beyond the borders of Portugal. Its beaches are considered the best on the Atlantic coast, and the surf attracts surfers. 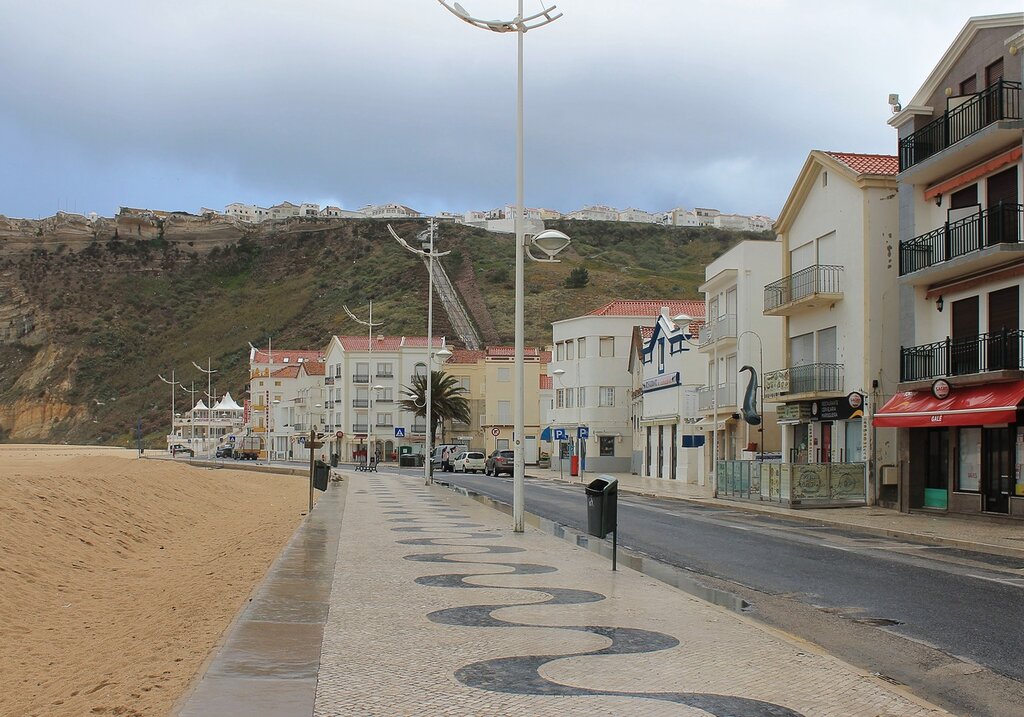 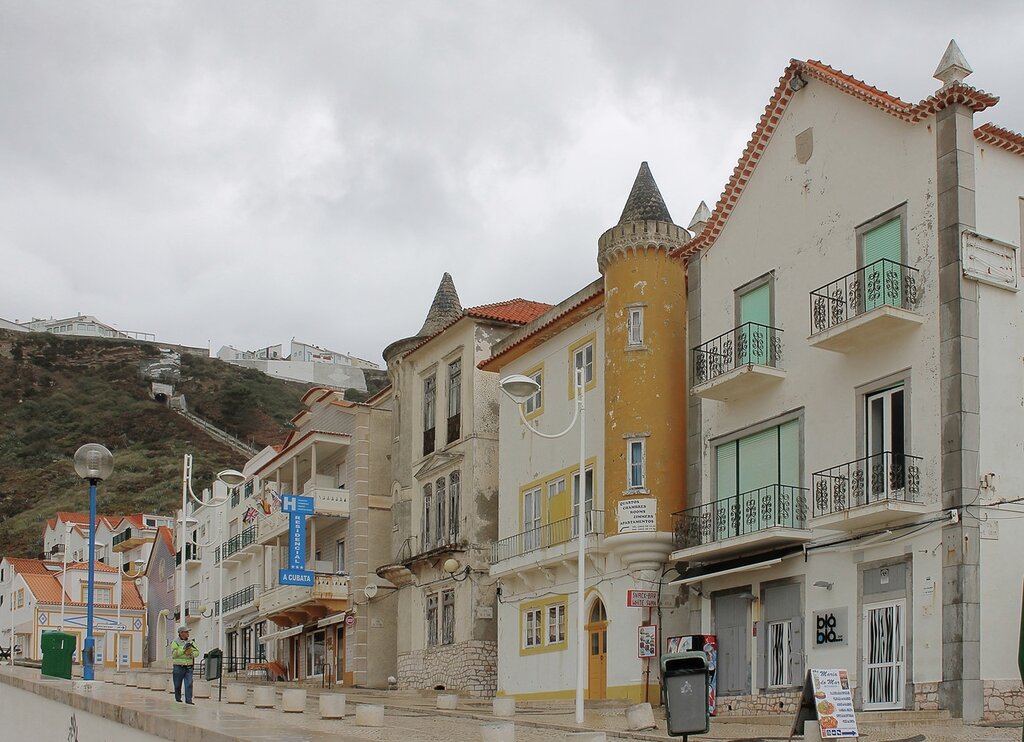 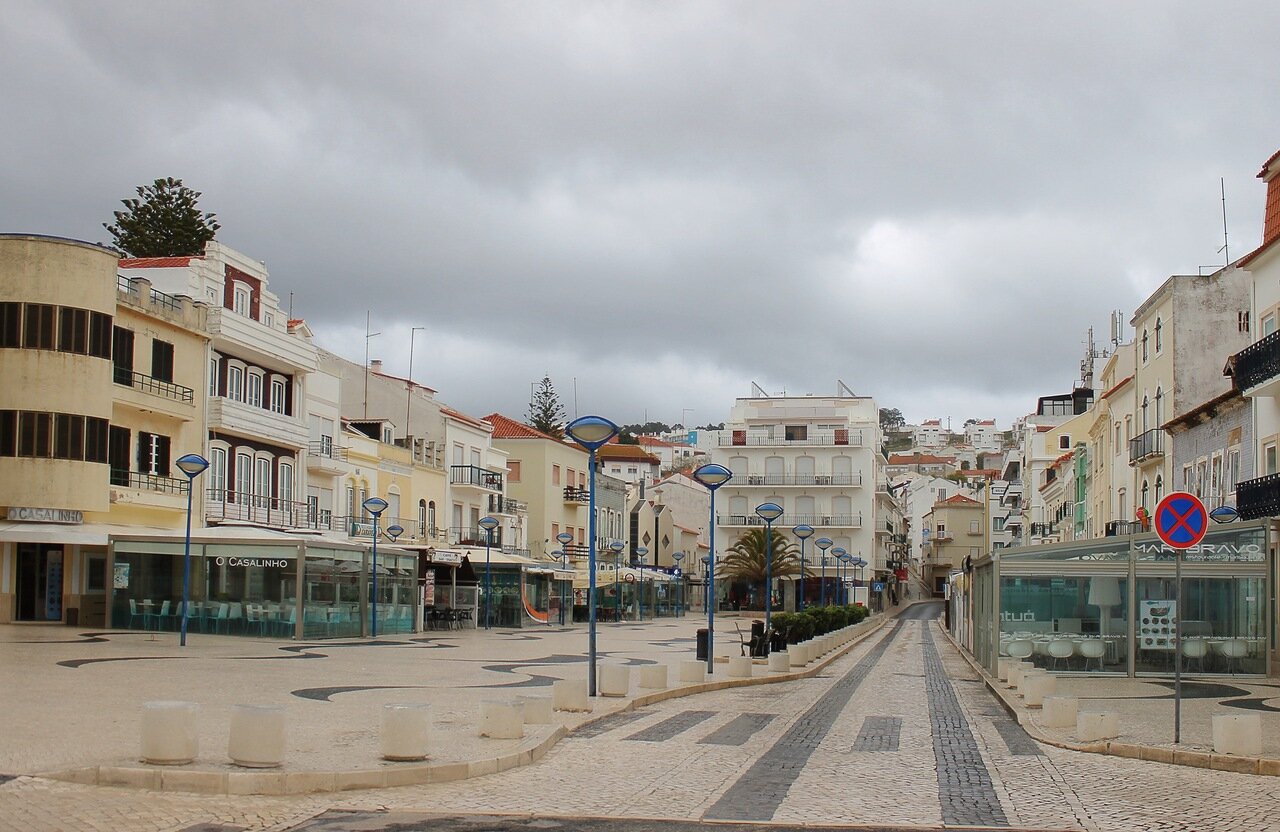 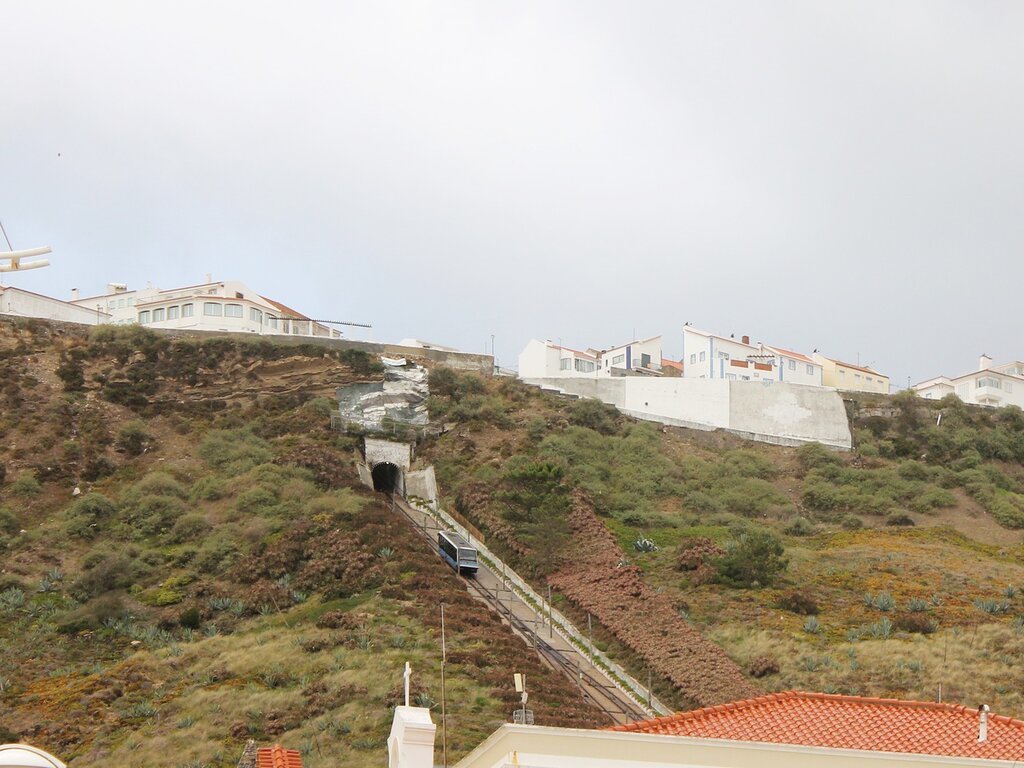 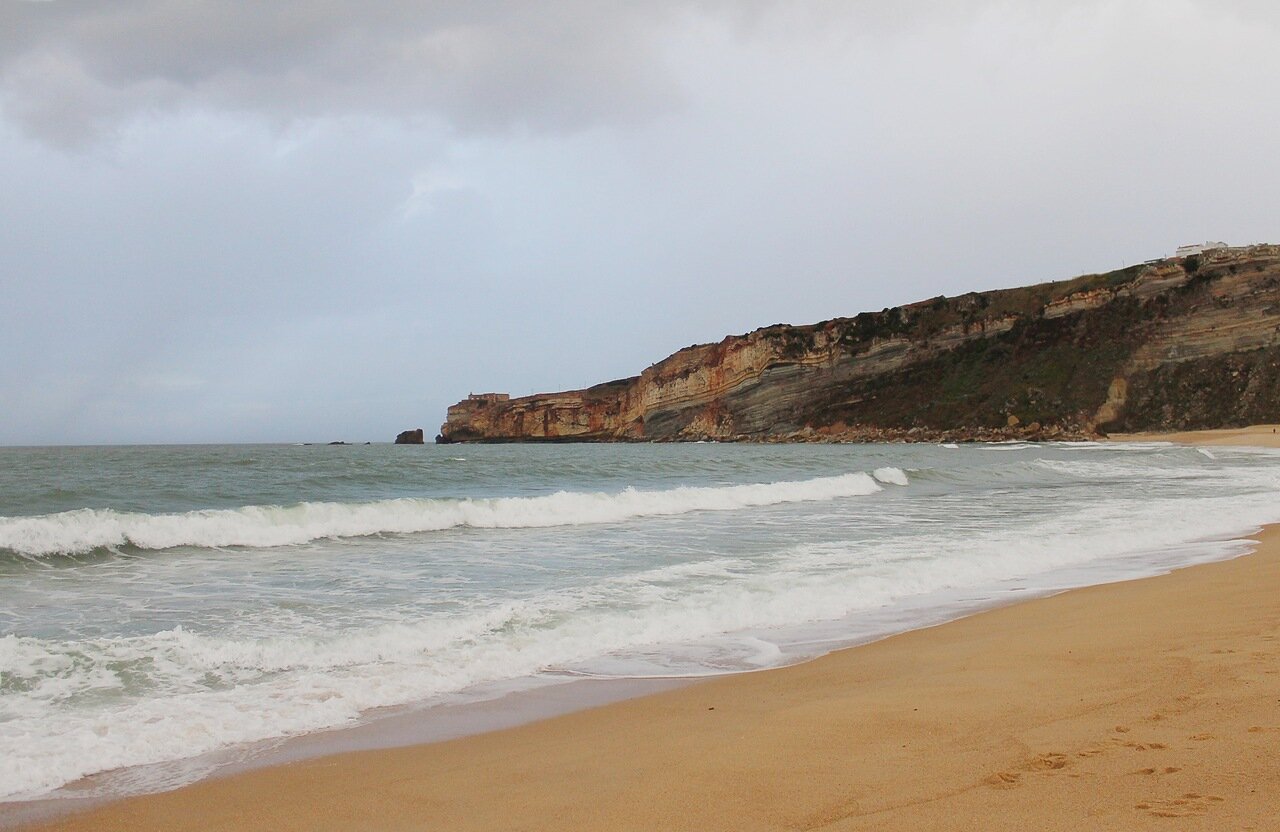 At the end of the promontory, far out in the sea to the North of the current city center, in 1577, the Fort Of são Miguel arcanjo (see map) was built to protect against African and Norman pirates who raided the coast of Portugal until the beginning of the 19th century. During the war with Napoleon, the Fort was occupied by the French, but they were driven out by simple Portuguese peasants armed with pitchforks. 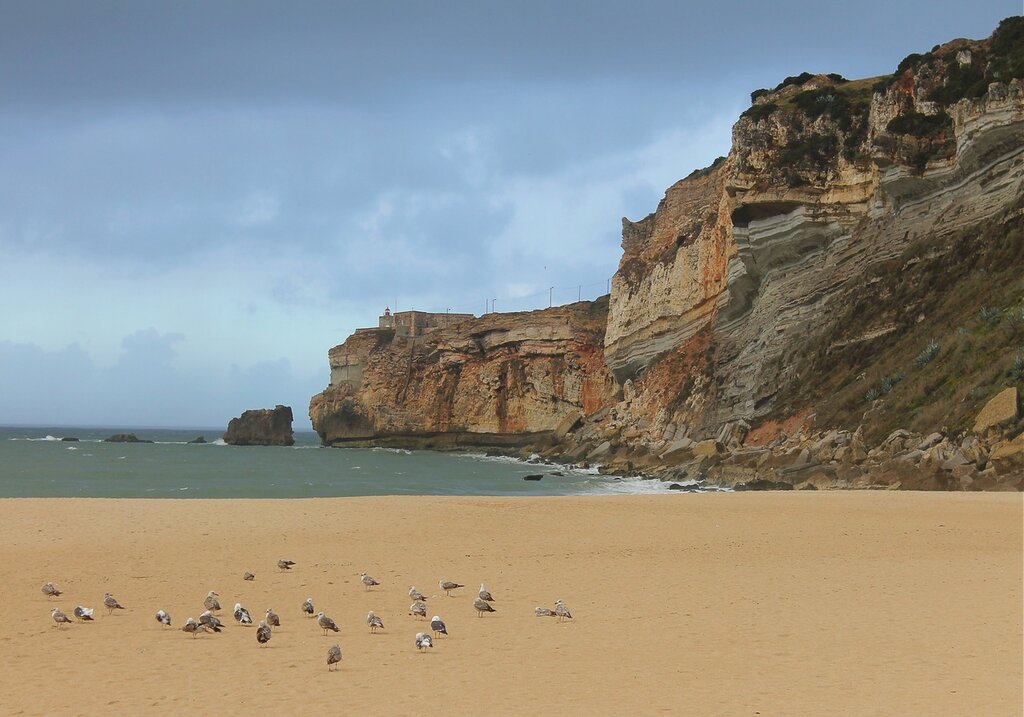 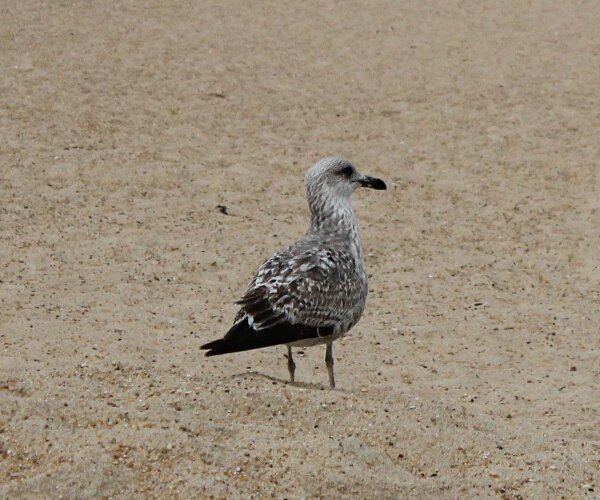